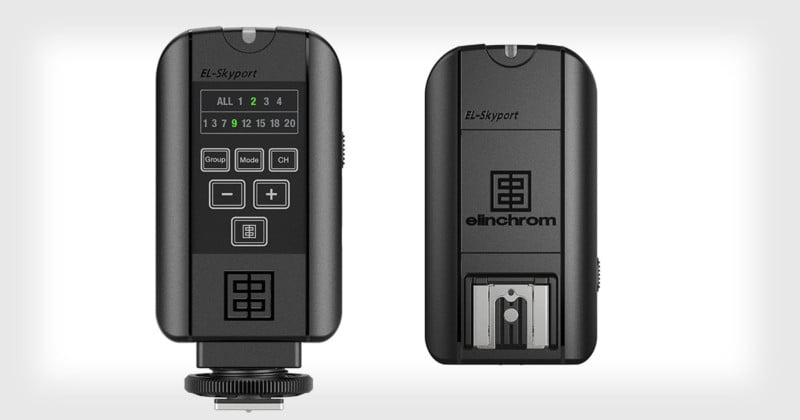 After launching its Skyport Transmitter Plus HS system for Canon, Nikon, and (in the future) Sony, Elinchrom today announced its new Skyport Plus system, a universal radio transmitter that works with almost every camera to trigger almost every flash system. 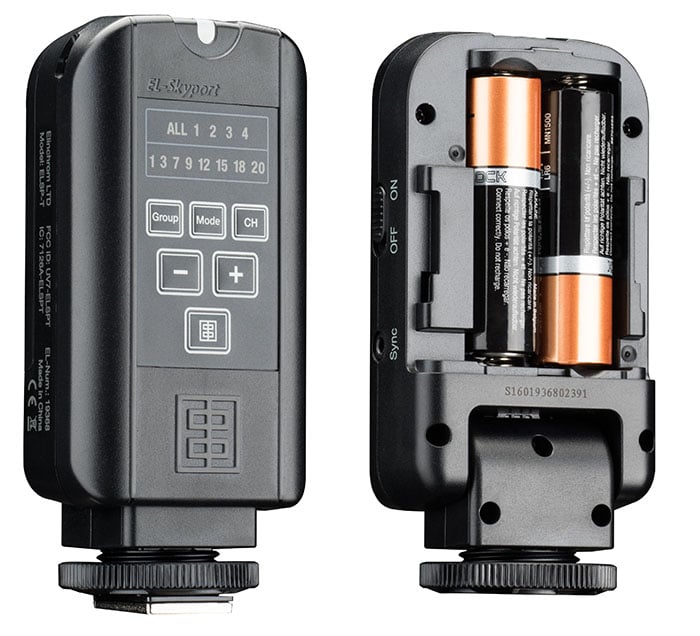 The new Elinchrom Skyport Transmitter Plus is a compact trigger that uses AA batteries, has a range of up to 656 feet (200m), and can swivel for optimal orientation. 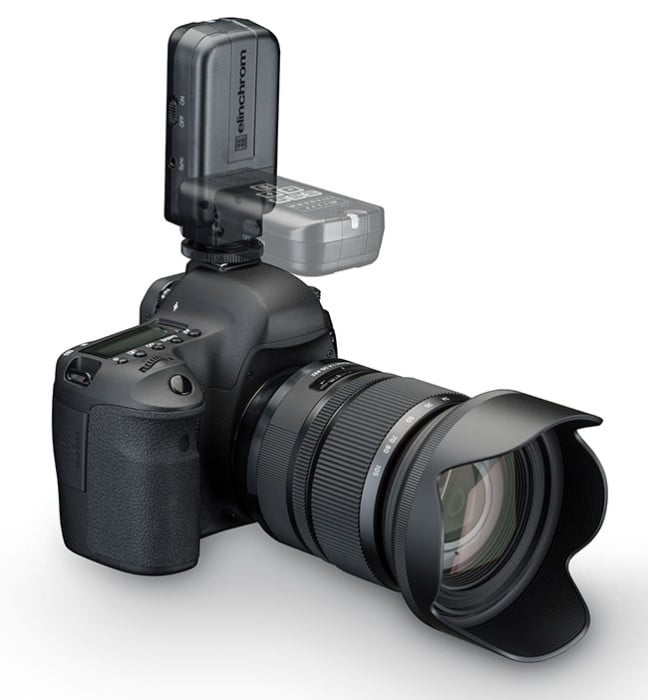 It has 8 frequencies with standard and speed protocol options, giving you a total of 16 frequency options with each having 4 groups.

Since the trigger can be mounted to any standard hot shot mount, it’s compatible with most cameras on the market. It can also trigger most flash systems, and can control the power of Skyport-enabled Elinchrom flash units. 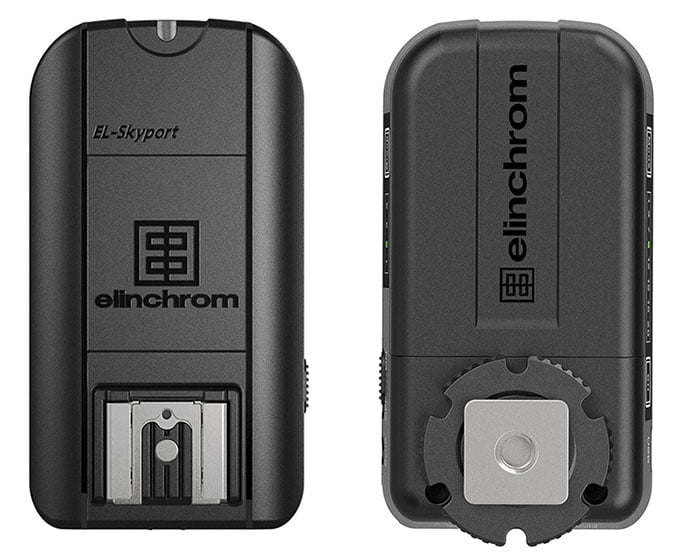 The Skyport Receiver Plus has a built-in hot shoe that you can use to mount speedlights, which are triggered with a 3.5mm-to-3.5mm sync cord, and it itself can be mounted to a light stand. The receiver can also be used with the Skyport HS Plus Transmitter to use most speedlights at full power with high shutter sync speeds. 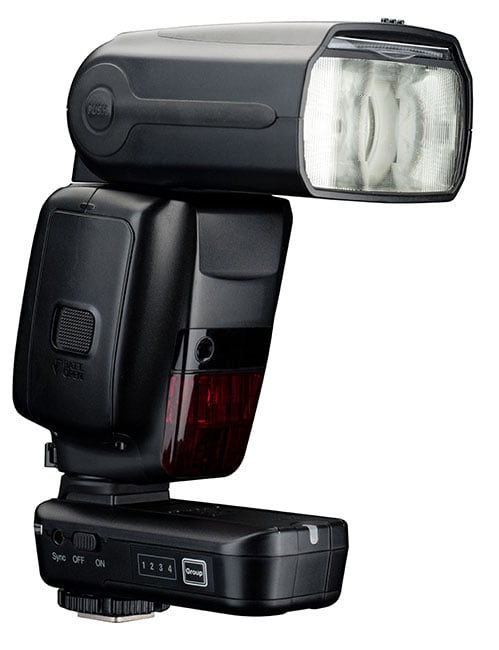 The Elinchrom Skyport Plus transmitter and receiver will reportedly cost $90 and $100, respectively, or $140 when purchased together as a kit. No word yet on availability.