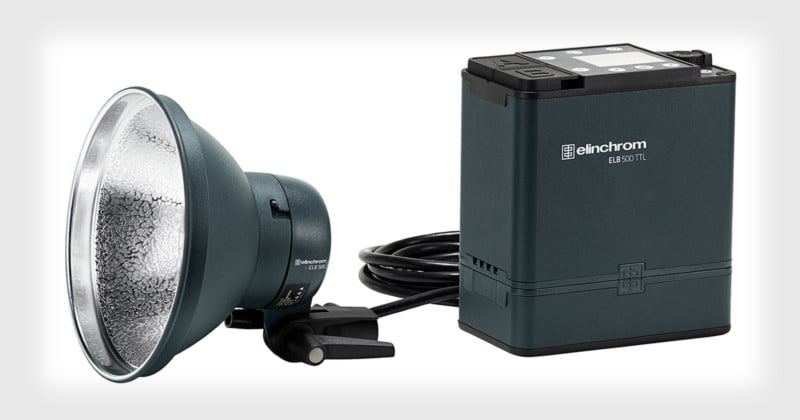 Elinchrom has just announced the new ELB 500 TTL, the most powerful and portable TTL light ever made. It’s a light for “adventurous portrait photographers shooting both in studio and on location.”

The pack’s battery provides 500Ws of power and can deliver 400 full power flashes on a single charge. Its recycling time is a speed 2 seconds at full power. 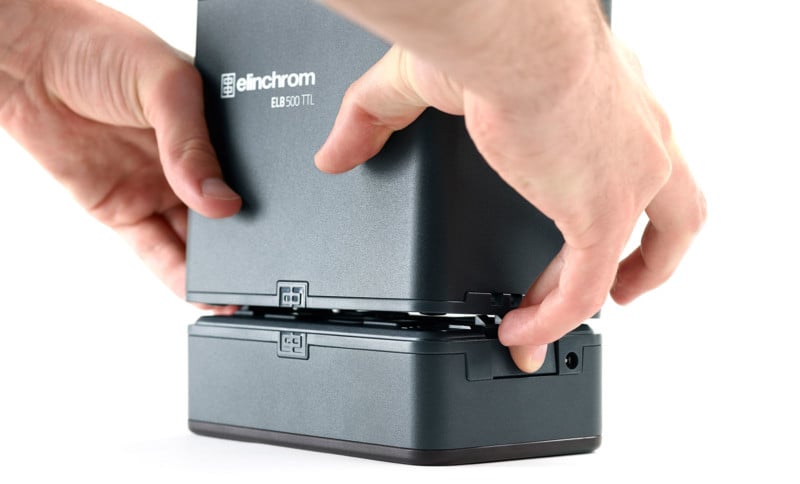 The ELB 500 TTL head itself is smaller than your typical speedlight but it has 10 times the power. While shooting on location, it’s small and light enough to be mounted on a camera bracket or boom arm. 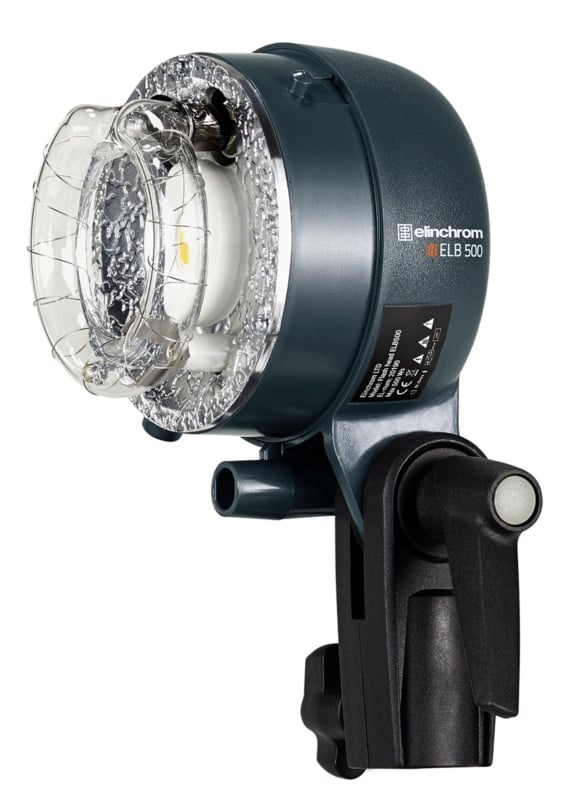 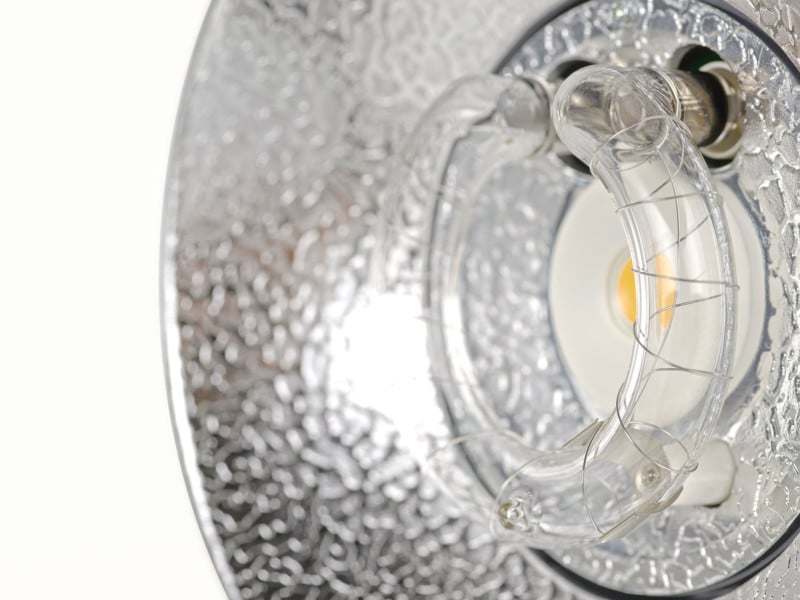 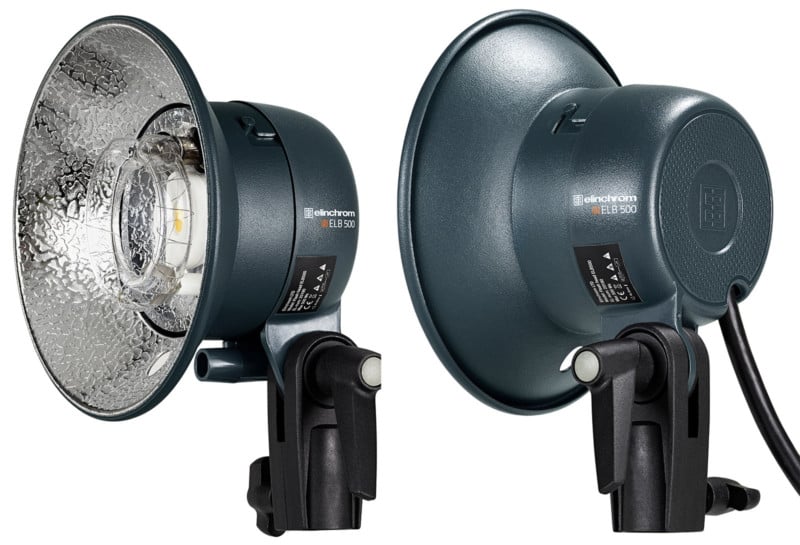 In addition to offering TTL, the ELB 500 TTL has a “Manual Lock” feature that lets photographers initialize their exposure in TTL before switching to manual mode to further adjust it.

HSS allows photographers to freeze action, create a narrow depth of field, or darken bright backgrounds while shooting with a high shutter speed of up to 1/8000s.

Full asymmetry between two lamp connections allows photographers to avoid flash sync limitations and to have more creative control over their portraits. 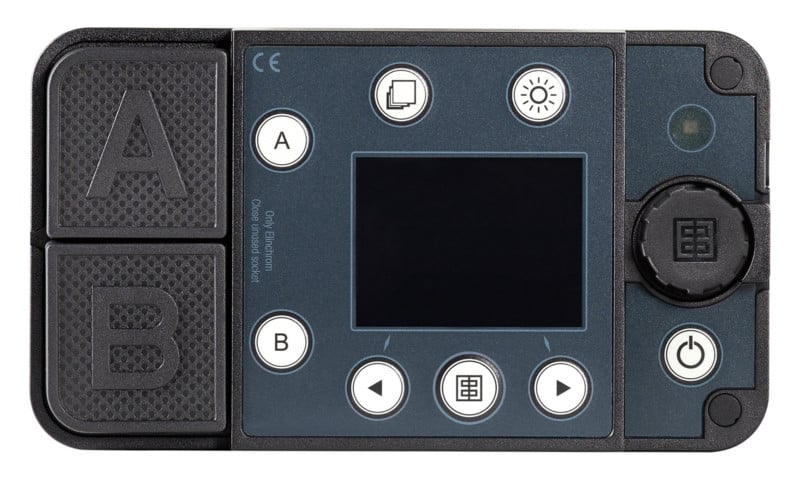 Active Charging in the battery allows you to charge the pack while using it on a photo shoot in the studio, eliminating the possibility of having a shoot interrupted because your battery ran out of juice.

Skyport is built into the ELB 500 TTL, allowing photographers to trigger and control lights using both Elinchrom or Phottix transmitters on their camera.

Other features of the ELB 500 TTL include a native Q-Mount (Quadra Mount) for compatibility wot Elinchrom’s ecosystem of modifiers, a large OLED display, and intuitive controls. Here’s a short intro to the ELB 500 TTL:

And here are two behind-the-scenes videos showing the ELB 500 TTL in action:

Canon is Finally Willing to Cannibalize Its DSLRs for Mirrorless: Report

A Black and White Comparison: What Does Retouching Tell Us About Photojournalism?