Want to see what it’s like to shoot on the streets of the West Bank? Photographer Chris Hughes wants to show you.

Hughes, a married father of 3 and a small business owner in Toronto, visited the West Bank in January 2016 with his Leica M6, a 28mm lens, and Kodak Trix film. He used a small camera to film his street photography experience, creating the 10-minute video above.

Here are some of Hughes’ resulting photos and reflections on the experience: 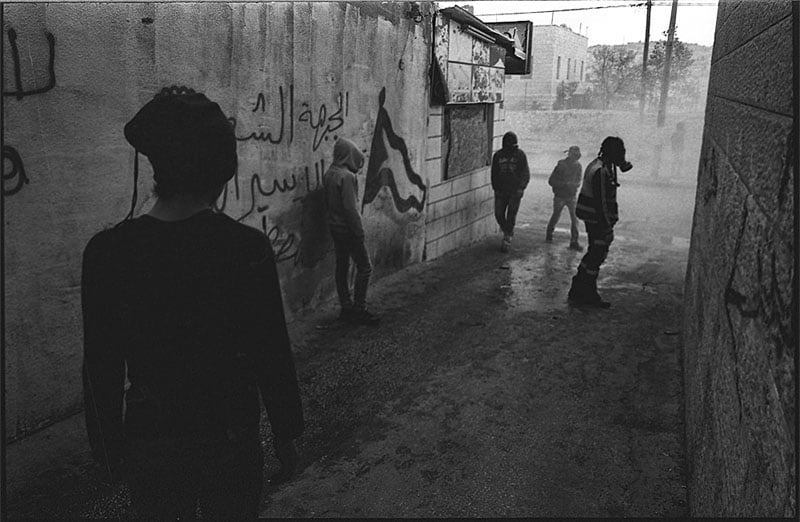 “There is a long history of conflict between Palestinians and Israelis and in the west, all we know is what we see on the news—the partisan views of media outlets such as BBC and CNN,” Hughes writes. “Although I didn’t know what to expect, I remained neutral, but I wasn’t prepared for the sequence of events that occurred during my stay in the West Bank.” 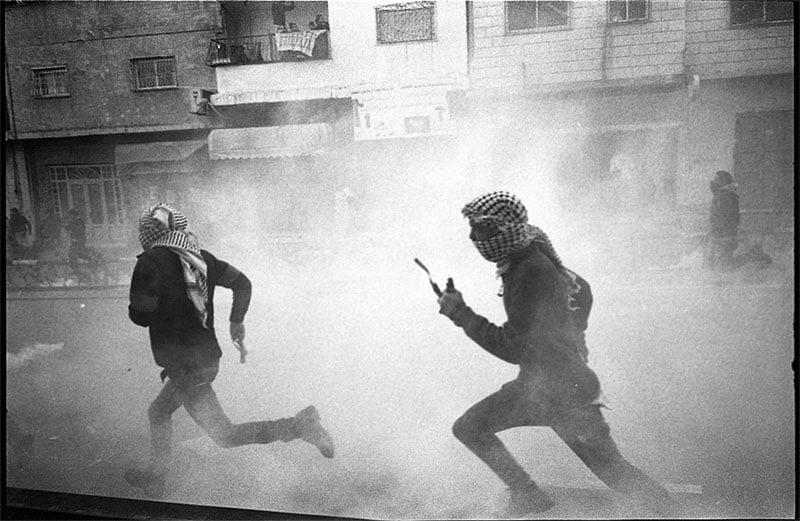 “Everything happened so quickly, but at the moment, I had no concept of time. It was like watching old footage of a train wreck in slow motion, with no sound,” Hughes says. “In reality, the sounds were deafening—a chaotic symphony of gunfire, breaking glass, the silence before an explosion followed by screams.”

“Sounds that I would never want my children to hear. Sounds that no child should ever hear, but in the West Bank, these sounds are what make children grow up before their time.” 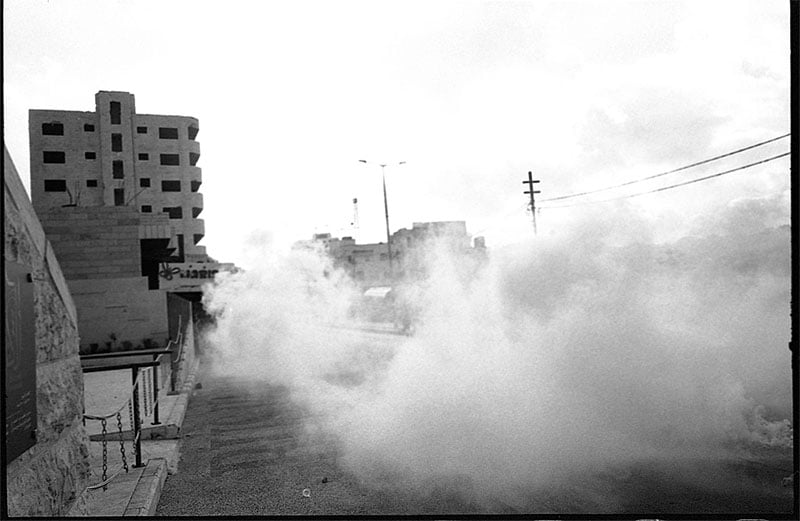 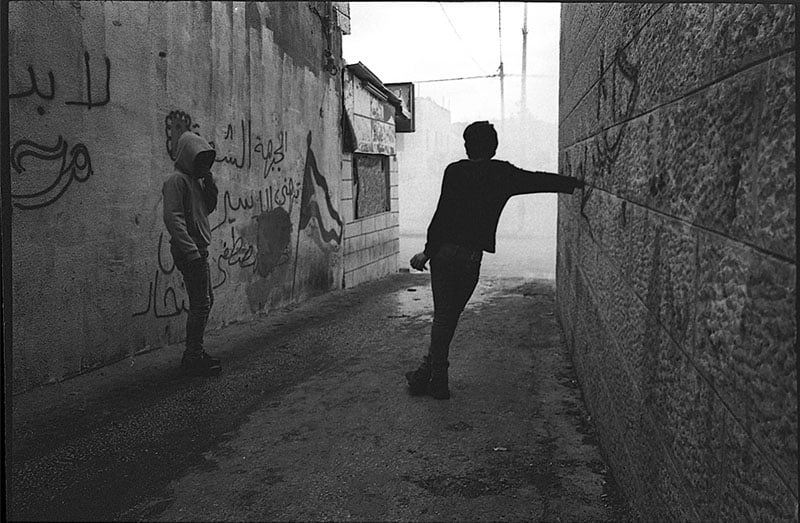 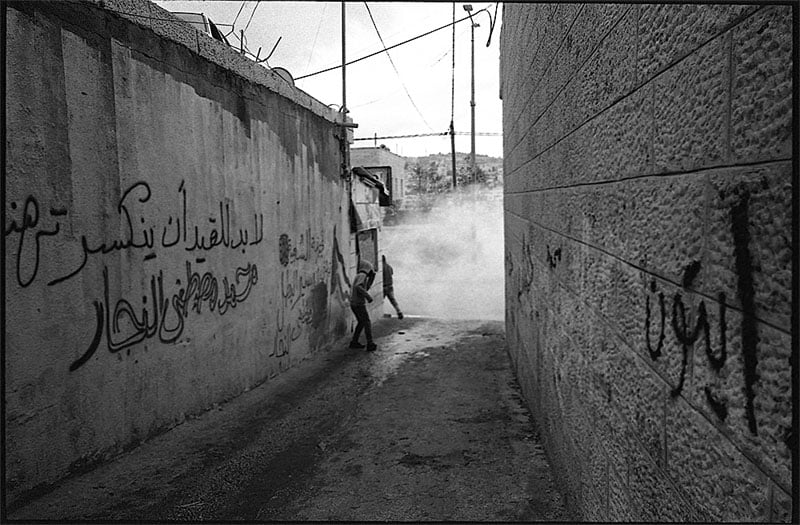 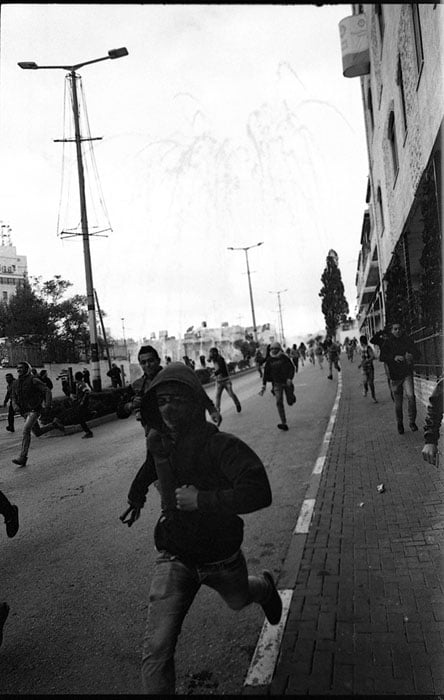 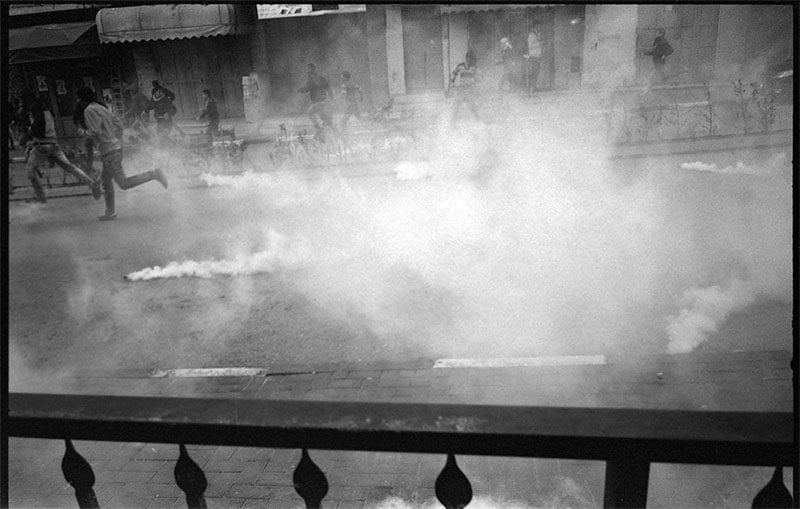 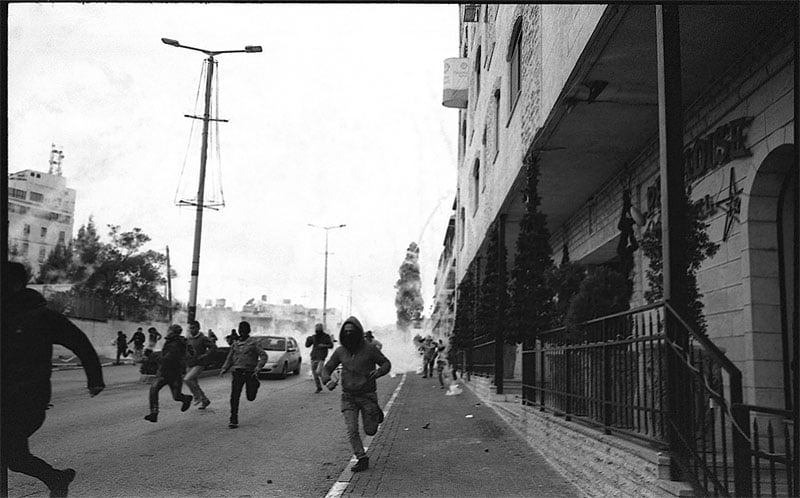 Hughes says the experience of taking his camera into the West Bank changed the way he views the world and the comfortable lives of people in North America.

“What I am sharing with you is only ten minutes of footage—yet with very few words, it speaks volumes to me,” says Hughes. “My perception of what can happen in ten minutes will never be the same.”

Image credits: Video and photographs by Chris Hughes and used with permission

This is the Pain of Losing All Your Family Photos