Photographer Matt Granger just posted this 16-minute video about why he’s ditching Sony gear when it comes to his professional work. In short: horrible service.

As a Nikon Professional Services member, Granger is used to receiving rapid servicing and loaner gear. After discovering a back button issue on his $3,200 Sony a7R II, he called support and was connected to a call center in the Philippines. The line quality was so bad that Granger spent 30 minutes on the phone with a support rep that couldn’t hear him well… and he eventually hung up because they had gotten nowhere.

After calling back, the exact same thing happened. 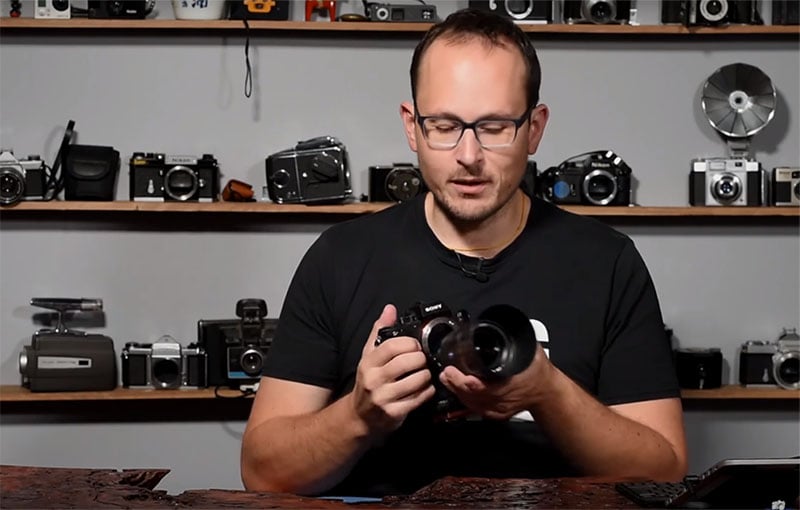 Granger then contacted his personal rep at Sony’s headquarters. While this call was more productive, the process took multiple calls and days because Sony doesn’t do its own repairs in Australia — repairs are outsourced.

The whole process eventually took over a month for the camera to come back for the minor repair… and the sensor cleaning that had been requested multiple times hadn’t been done at all.

“It all comes down to service,” Granger writes. “For many types of my work the gear itself is suitable for me. The sensors are quality. The images and video are outstanding. For other work I have never used them (rough conditions, tricky focus).”

“But with service like this – I just can’t use them at all.”

P.S. Since Granger published his video, we’ve heard from Sony photographers from other parts of the world who have also experienced similar service issues where they live.

Update: Photographer Jerad Hill writes that Sony support in the US is much better than what Granger experienced in Australia, and argues that “you should use gear that is professionally supported in your region.”