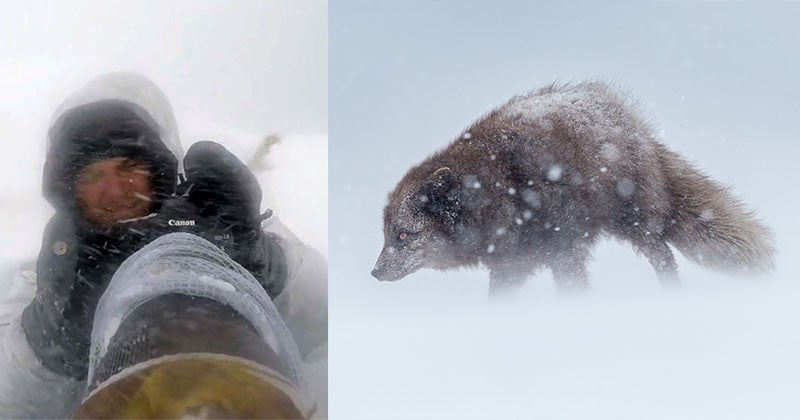 What would you endure for the perfect shot? For Australian photographer Joshua Holko, the answer is “freezing blasts from a winter storm in the arctic.” That’s what he went through to capture incredible photos of the Arctic fox.

Holko specializes in shooting in Polar and sub-Polar regions of the globe, so he often has to endure the extreme cold. For his “Arctic Fox Project,” which was shot over many days in Iceland, Holko had to dig a snow hole and endure the pounding of a winter storm that brought -18°C (-0.4°F) and winds of 15 meters per second (~33.5mph). This is what it was like:

The environment may not be very friendly toward photographers and their cameras, but Holko and his Canon 1D X emerged unscathed, and his resulting photographs are incredible. Here are some of the shots from the series: 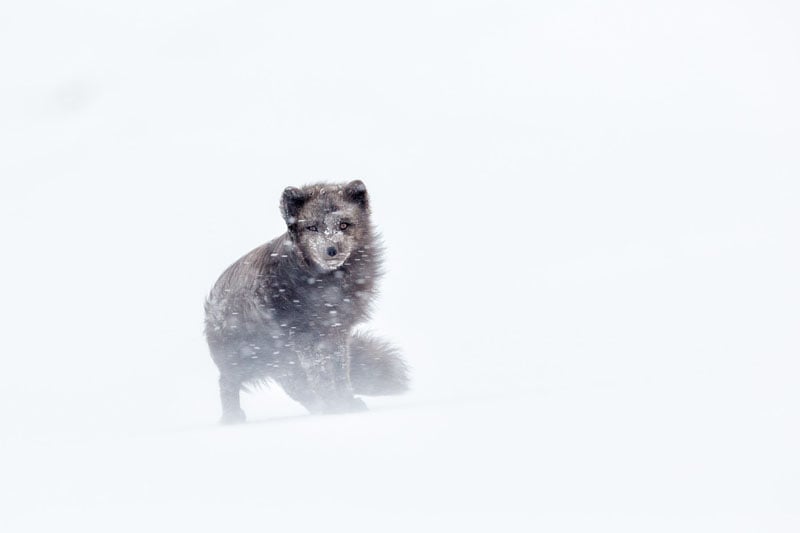 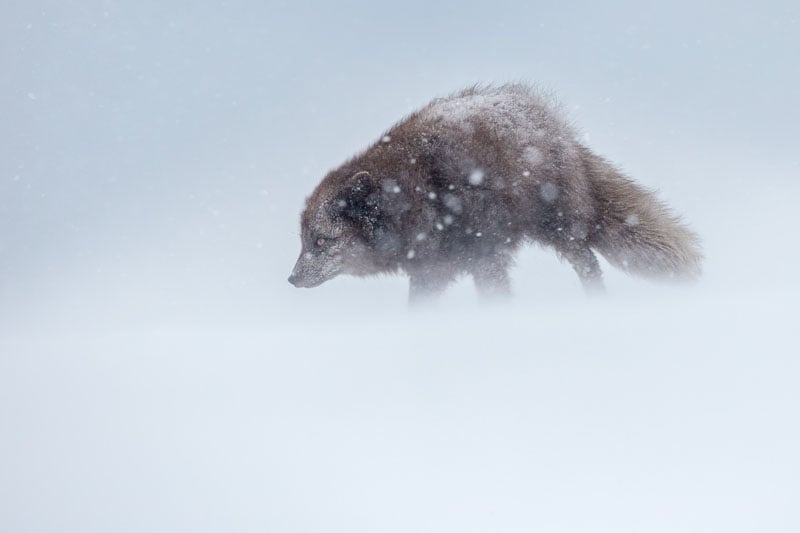 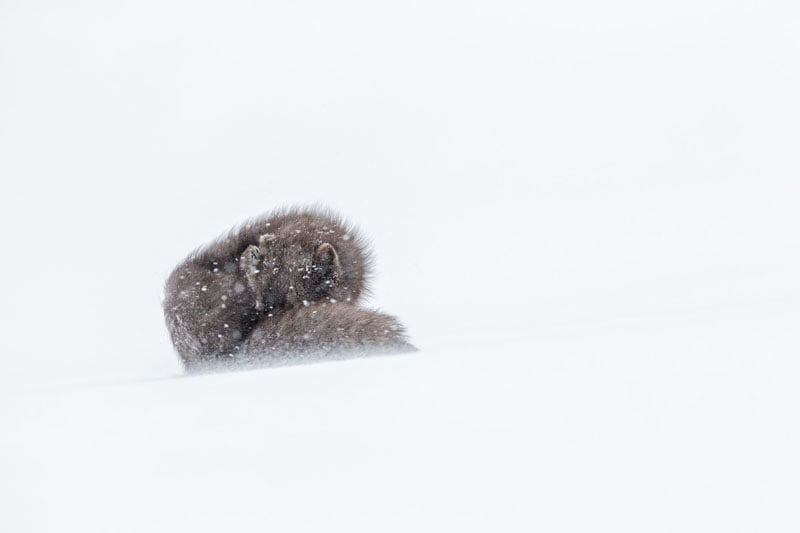 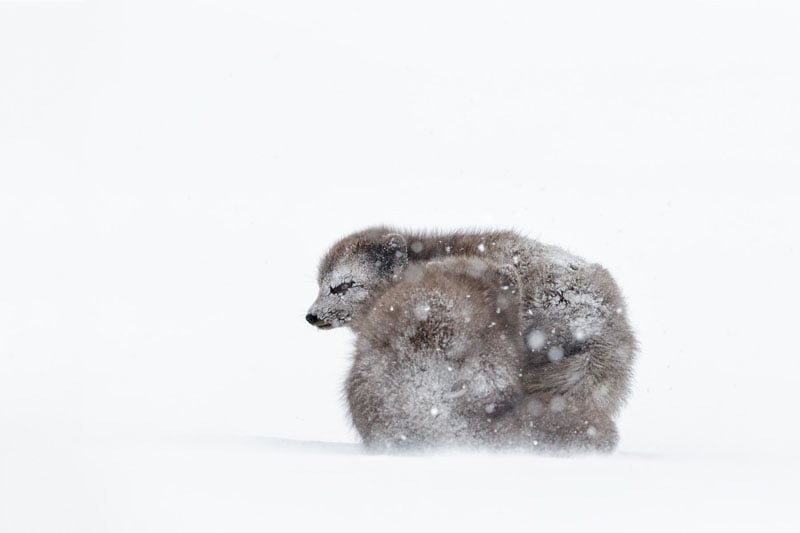 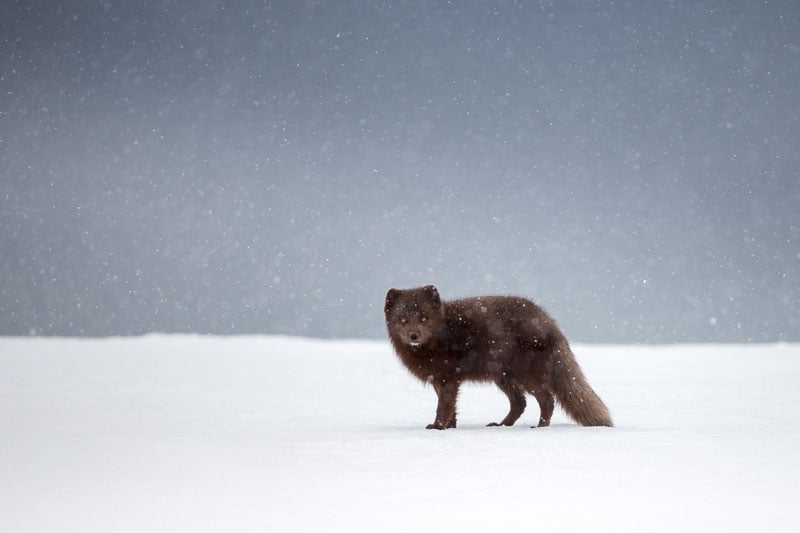 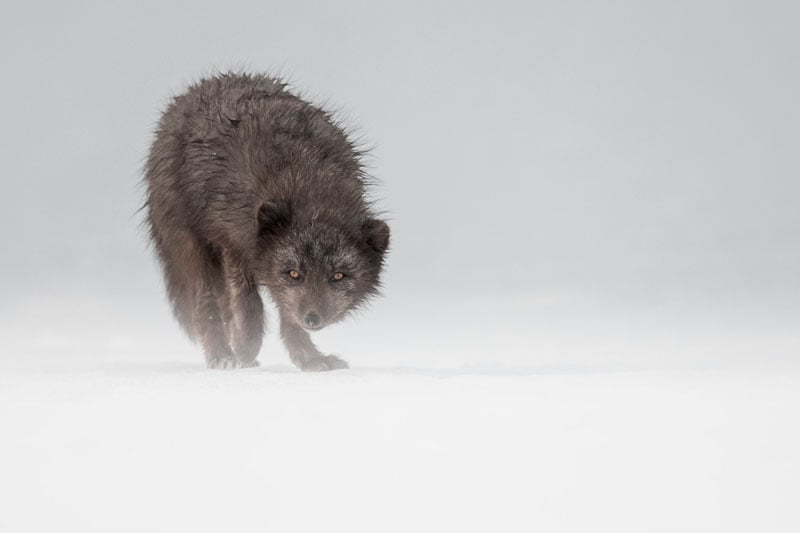 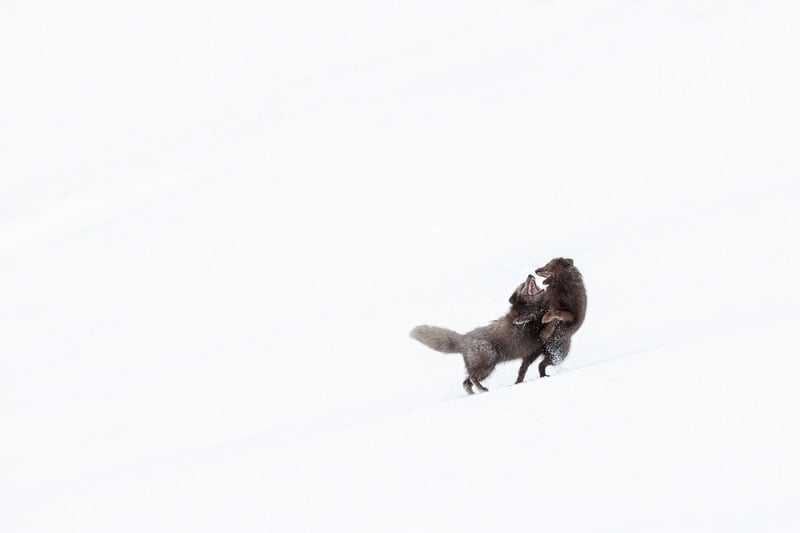 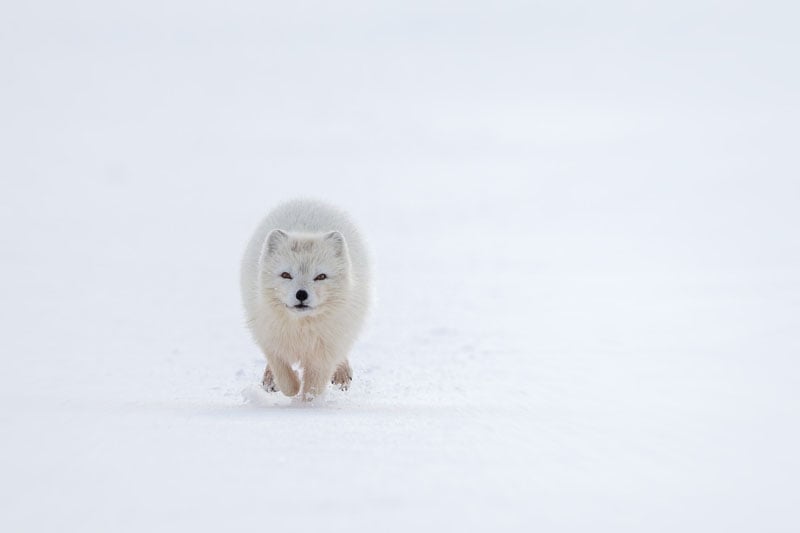 Holko tells us that a book for this project will be published by August 2016. You can find more photos from his Arctic Fox Project on his website.

Image credits: Video and photographs by Joshua Holko and used with permission

An Interview with Dov Quint, Co-Founder of the Concept Store Photo & Go