Here’s a hauntingly beautiful video from photographer Joshua Holko titled “Ghosts of the Arctic” that will chill you to your bones. Take 6 minutes of your day to allow his incredible short film to transport you to the Arctic archipelago of Svalbard in the depths of winter.


Holko is an Aussie landscape, nature, and wildlife photographer who has committed himself to specializing in the polar and sub-polar regions of the globe.

Holko braved temperatures down to -30ºC (-22ºF) for up to 16 straight hours a day to shoot this video while on his mission to photograph polar bears. He and his team worked tirelessly to create what he calls the toughest shoot he’s ever done.

Many days we drove over two hundred kilometers on our snow mobiles in very difficult terrain and conditions as we searched for wildlife. The bumpy terrain left us battered, bruised and sore. We experienced three cases of first and second-degree frostbite during the filming as well as a lot of failed equipment and equipment difficulties as a result of the extreme cold. We had batteries that would lose their charge in mere minutes, drones that wouldn’t power up and fly, cameras that wouldn’t turn on, steady-cams that would not remain steady, HDMI cables that became brittle and snapped in the cold, frozen audio equipment, broken LCD mounts, broken down snow mobiles and more. We existed on a diet of freeze-dried cod and pasta washed down with tepid coffee and the occasional frozen mars bar.

He assures us that no wildlife was interfered with in the making of the film, and everything you see is completely natural behavior. Here are some photos he shot during the expedition: 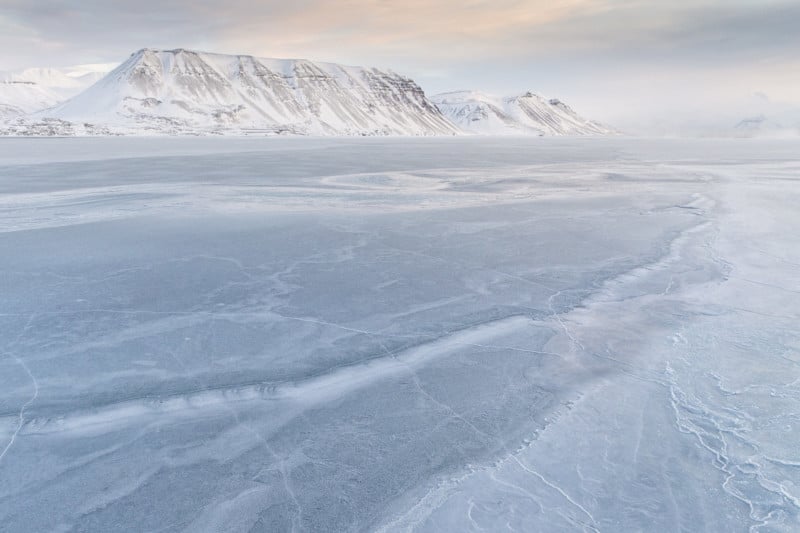 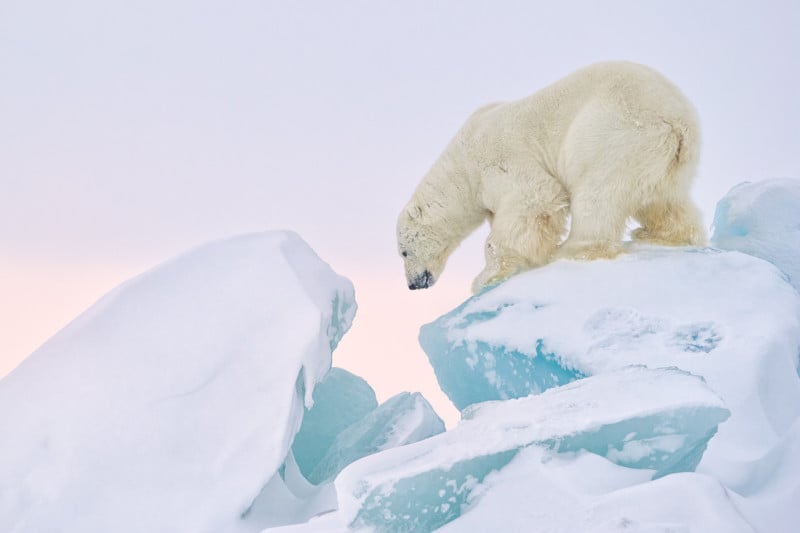 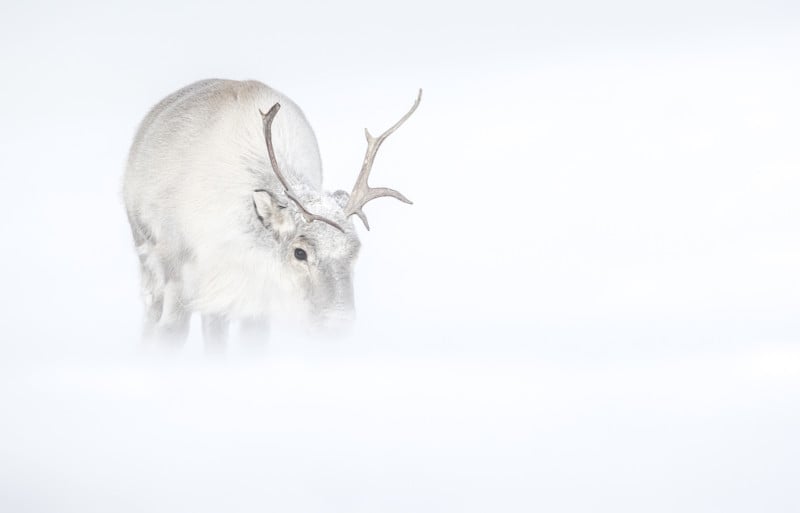 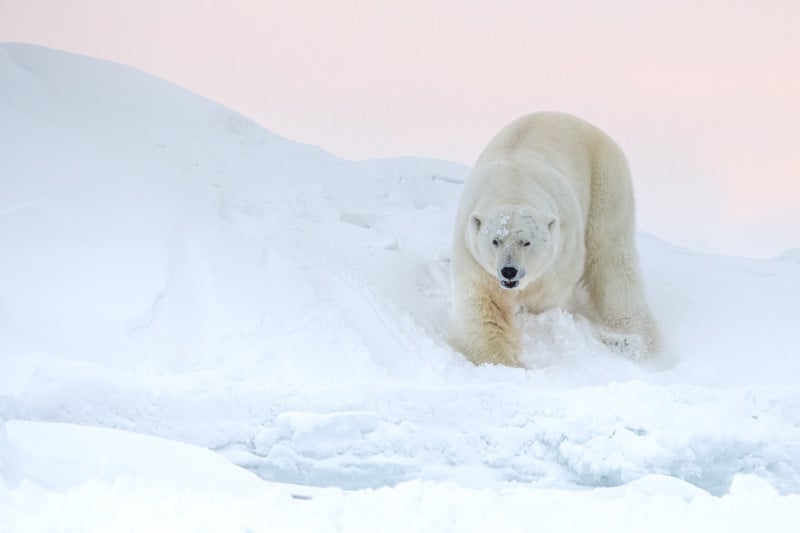 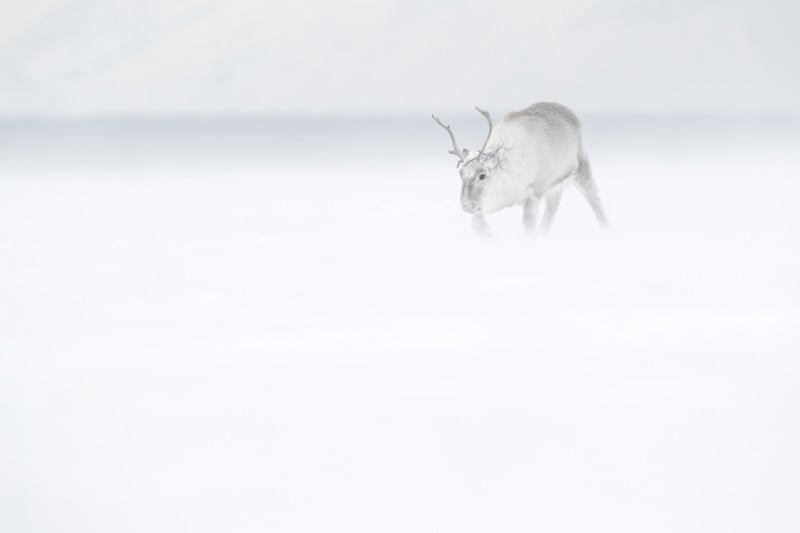 My most sincere thanks to both Abraham Joffe and Dom West from Untitled Film Works who worked tirelessly for a week straight putting in eighteen hour days in freezing temperatures to shoot and produce this film. My thanks and gratitude also to my friend Frede Lamo who likewise worked tirelessly with good humour and whose assistance with expedition logistics simply made the impossible, possible. Without the dedication of this team this film would simply not have been possible.

Image credits: Video and photographs by Joshua Holko and used with permission