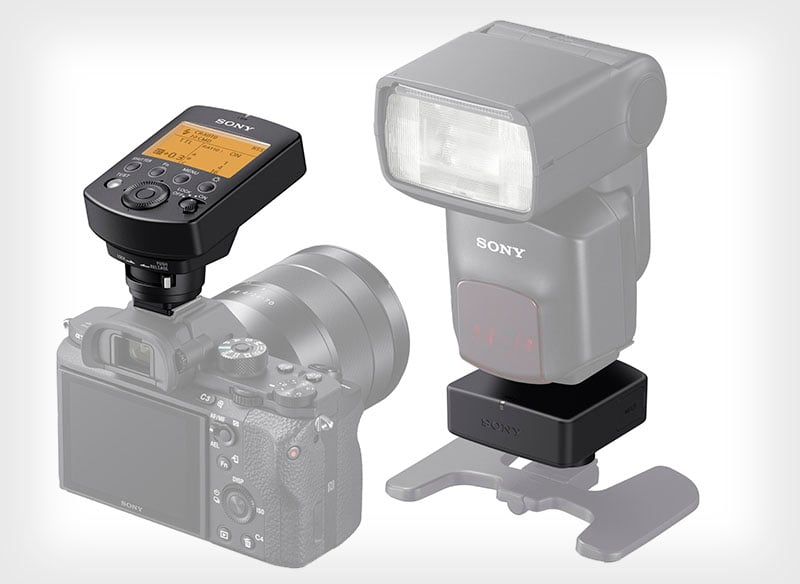 A prototype of the new system is on display at the WPPI 2016 conference and trade show in Las Vegas. The system will include two main components: a FA-WRC1M wireless radio commander and a FA-WRR1 wireless radio receiver.

The devices have a maximum range of 30m (~98 feet) and a flash sync speed of 1/250s (with high speed sync support as well). Photographers will be able to control up to 15 separate flash units assigned to 5 different groups. The exposure of connected flashes can be controlled both automatically and manually.

Sony will be announcing the full specifications, pricing, and availability later on, but for now the company is saying that the Wireless Lighting Control system will be available through retailers starting in the summer of 2016. So if you’re a Sony shooter who has been waiting for a Sony-branded wireless flash system, your wait is finally coming to an end.

12 Inspiring Talks by Photographers at Google