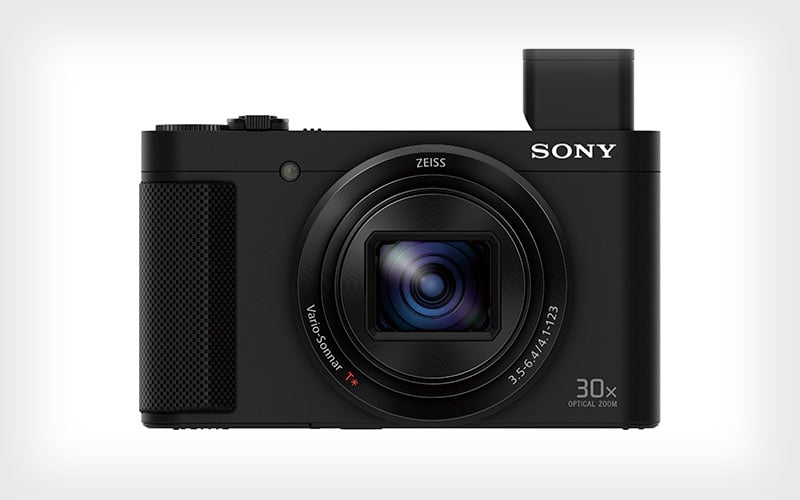 Sony today announced the HX80, a new compact camera with a 30x zoom lens and a built-in retractable electronic viewfinder.


According to Sony, the DSC-HX80 is the world’s smallest 30x optical zoom camera (with a Zeiss Vario-Sonnar T* lens), as well as the first high-zoom compact camera with a retractable EVF (an OLED Tru-Finder that pops up from the top).

Inside the camera is a 18.2 MP2 Exmor R CMOS sensor that can shoot both still images and Full HD videos. On the back is a 921K-dot, 3-inch LCD screen that can tilt 180 degrees. 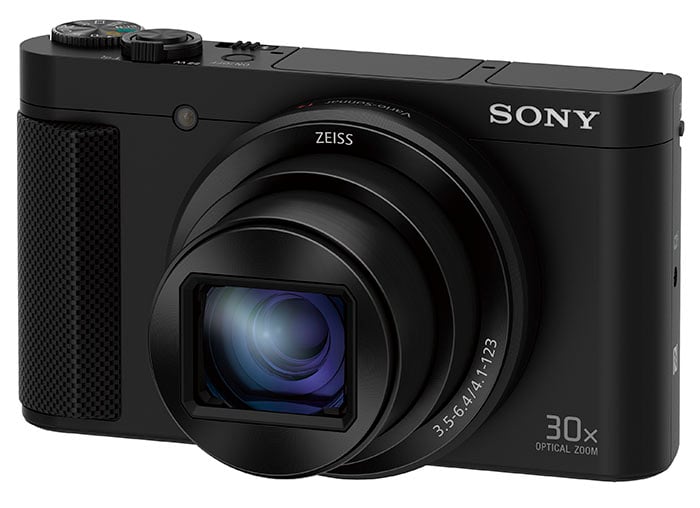 Other specs and features include Wi-Fi/NFC connectivity, Optical SteadyShot with 5-axis image stabilization, and a pop-up flash unit.