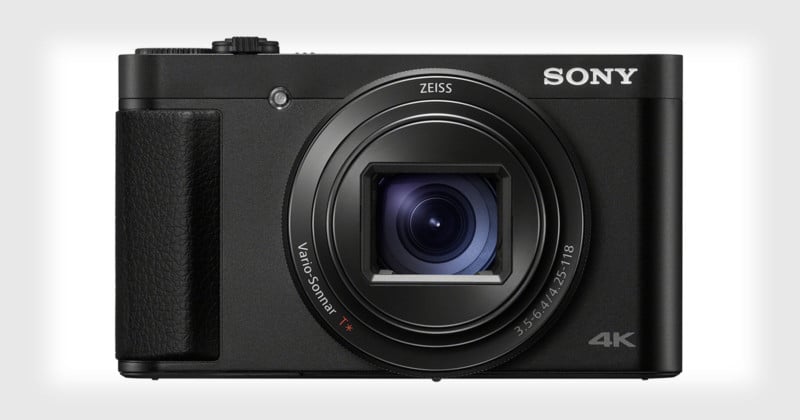 Sony has announced the HX99 and HX95, the world’s smallest compact cameras that feature 720mm (35mm equivalent) reach on the telephoto end. 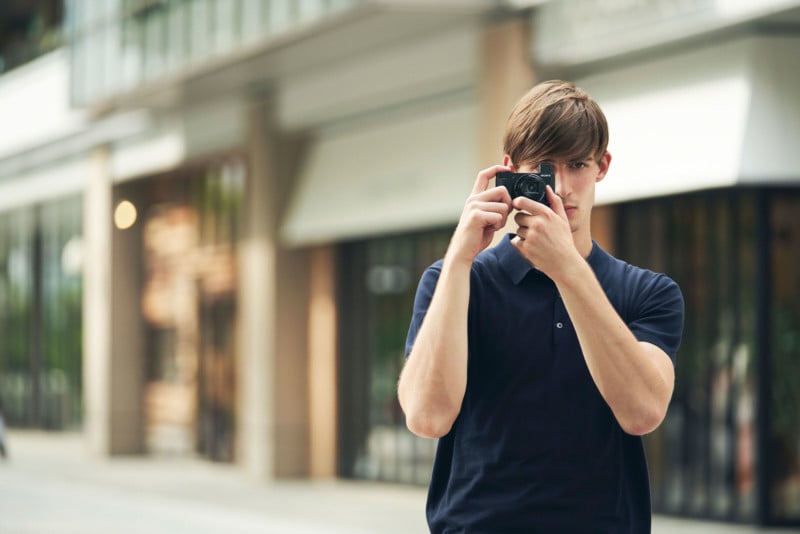 On the front of the cameras is a Zeiss Vario-Sonnar T* 24-720mm (35mm equiv.) 30x zoom lens that’s image stabilized with Optical SteadyShot technology. Zoom Assist allows photographers to zoom out temporarily to view a wider scene while shooting on the telephoto end.

The cameras may be compact while powered off, but when you’re shooting at the telephoto end of things, the lens extends quite a bit from the body. 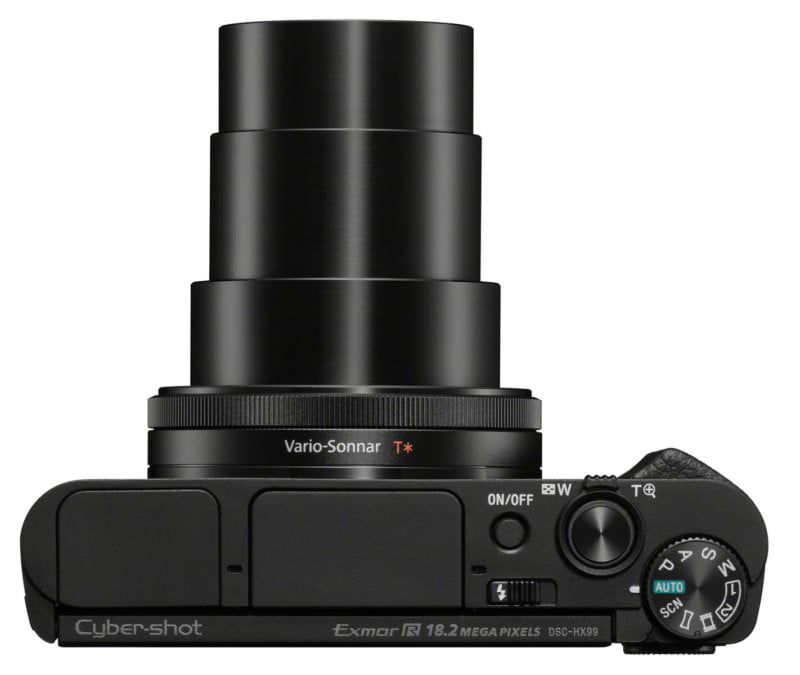 In the area of video, both cameras can shoot 4K with full pixel readout and no pixel binning. There’s also HD video recording at up to 100fps for slow motion.

The back of both cameras features a 180-degree tiltable LCD screen for vlogging and selfies. 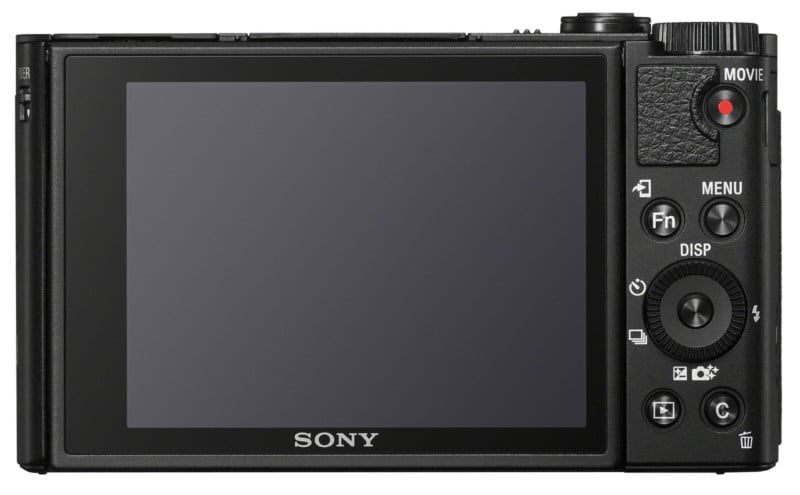 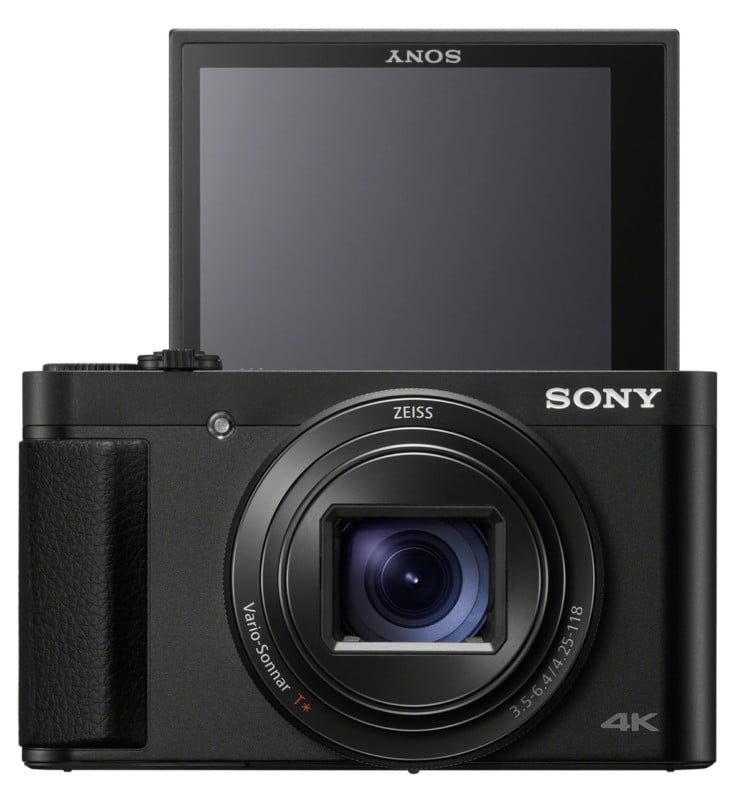 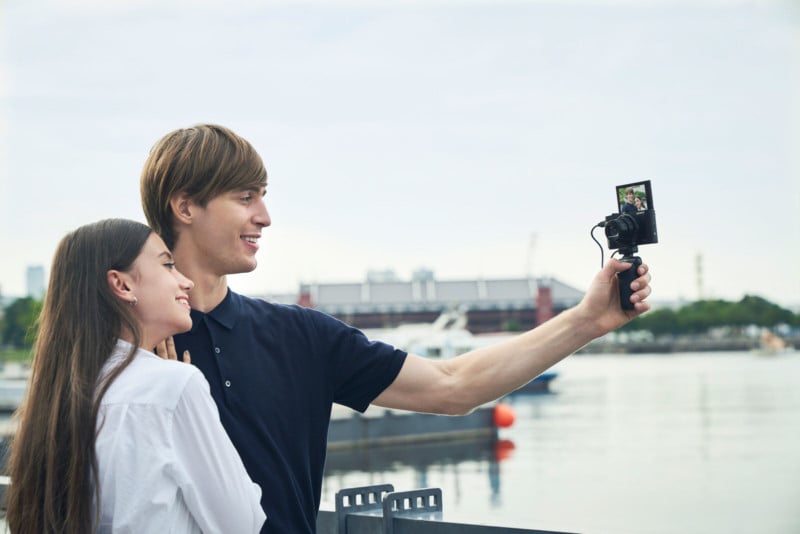 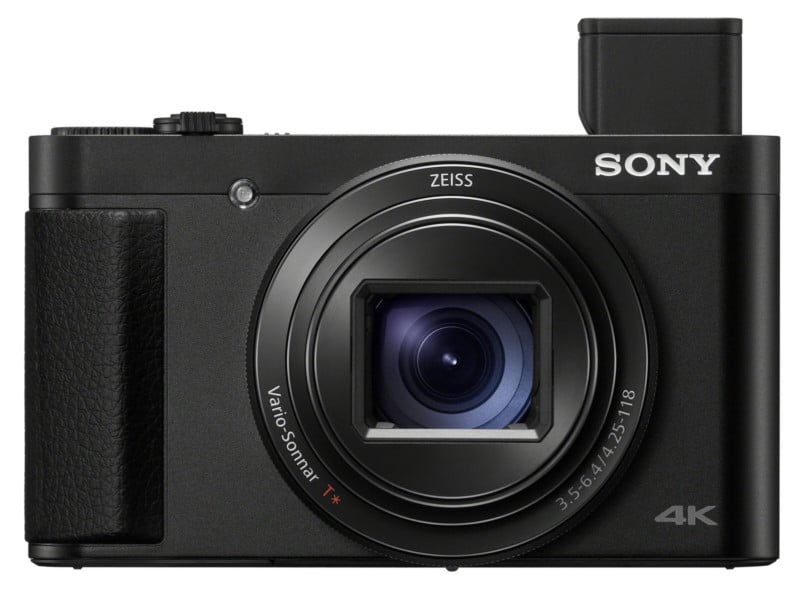 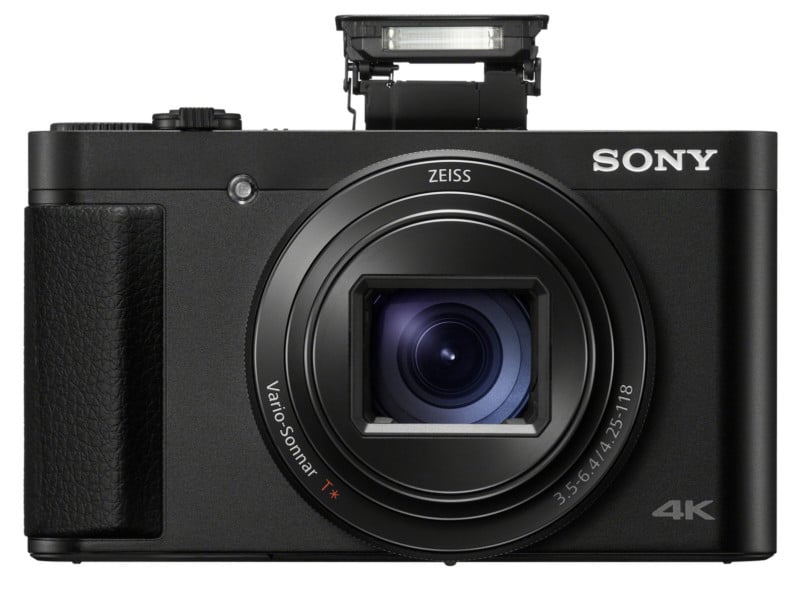 There are a few differences between the two cameras as well (of course). The slightly-more-expensive HX99 has a touchscreen that allows for Touch Focus and Touch Shutter functions. You’ll also be able to use the Touch Pad for smooth focus point shifting as you’re looking through the EVF. The Control Ring on the HX99 can be customized to control things like manual focus and step zooming.

The new Sony Cyber-shot HX99 and HX95 will begin shipping in Europe in October 2018 with price tags of €520 and €500. Pricing and availability in the United States have yet to be announced.