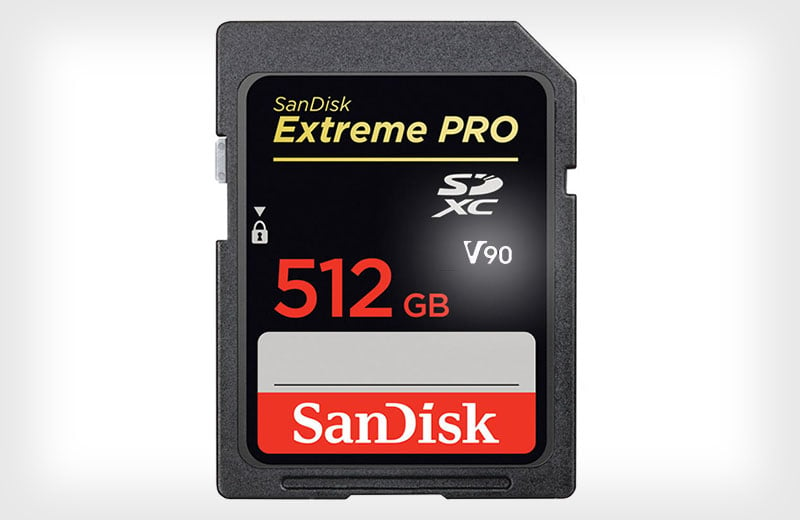 There’s a new Video Speed Class mark that you’ll be able to find on memory cards (SDHC, SDXC UHS-I and UHS-II) and digital cameras — matching up the marks can help you ensure that you’re using your device at its full potential. 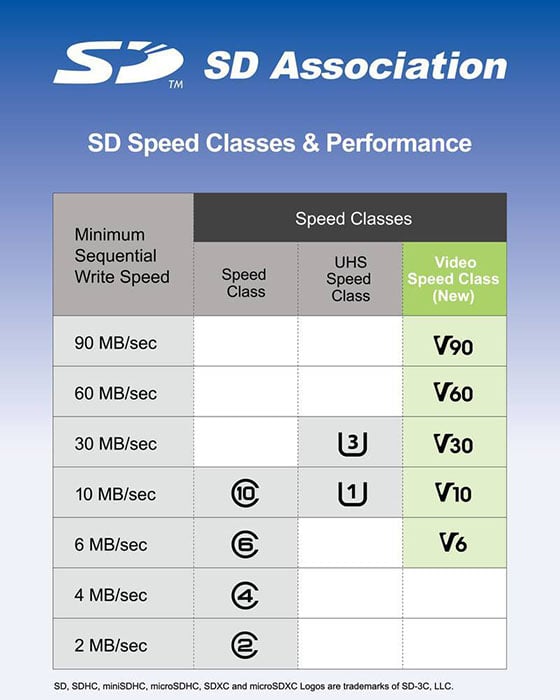 On the technical side, one of the big advantages of the SD 5.0 specification is that it supports larger block sizes of up to 512MB, which will allow for faster operations since dealing with fewer blocks is faster than handling many smaller blocks. The specification also supports the simultaneous interleaving of 8 files, which will come in handy as things like 360-degree video recording takes off.

8K resolution seems a bit extreme by today’s consumer standards, but it’s closer than you might think. Panasonic announced in 2015 that it’ll launch an 8K camera that can shoot 33MP photos by 2020, and a recent report says that Panasonic will be launching a 6K camera by the end of this year. YouTube also officially started hosting 8K videos in June 2015.

“With Video Speed Class, SD device and memory card manufacturers can offer the highest-quality video recording to consumers and professionals that keep pace with the awesome video resolutions not only offered today, but anticipated tomorrow,” says SDA president Brian Kumagai. “New products leveraging the capabilities of Video Speed Class will be based on the high storage capacities offered by SDHC and SDXC memory cards.”

SanDisk launched a massive 512GB SDXC card back in September 2014. No word yet on when we’ll see SD 5.0 cards start to hit the market, but it shouldn’t be long now.

(via SD Association via AnanadTech)

MagBeam is a 2-in-1 Flash Extender and Gobo Projector

Op-Ed: A Harbinger of Bad Things To Come