We reported last December that the National Park Service photography program had posted a new job listing for a full-time photographer to document the country’s natural landscapes — the same position once held by legendary photographer Ansel Adams.

With the application window now closed, Rich O’Connor of the Park Service was just interviewed on NPR’s All Things Considered about the position. You can listen to the 4.5-minute interview above.

O’Connor, the chief of heritage documentation programs in the agency, says that they received “a lot” of applications, and that “the interest that it’s spurred has been heartwarming.” 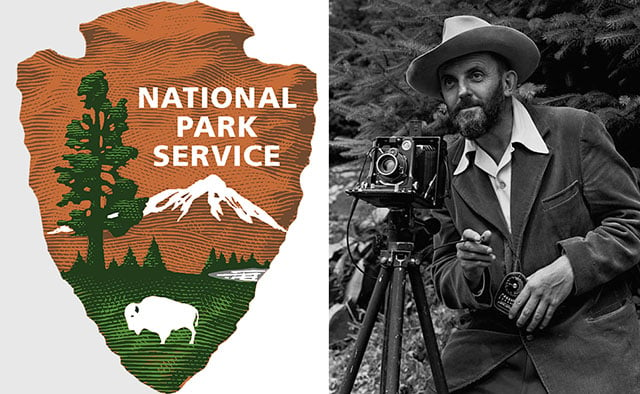 He notes that the photographer isn’t just responsible for shooting sites managed by the Park Service, but locations outside the parks as well — some that aren’t even in the great outdoors.

“…sites that aren’t under the umbrella of the National Park Service but are still significant in American history,” O’Connor says. “Deep urban environments – we love them. Old factory buildings, we love.”

The National Park Service is aiming to go through all the applications and make a decision on “the next Ansel Adams” by late spring, early summer 2016. If you’re a photographer who submitted one of those countless applications, keep your fingers crossed and stay tuned!

My New Policy of ‘Untipping’ as a Pro Photographer

These Surreal Folding Landscapes Were Made Using Drone Photos