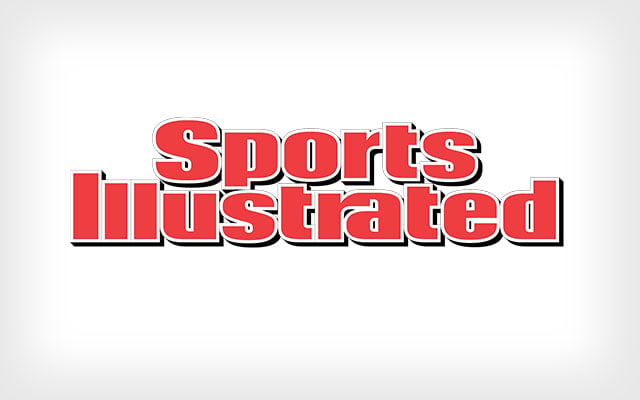 Smith, who joined SI in 2013 after spending 6 years as the senior sports photography editor at the New York Times, confirmed the layoff news to PetaPixel in an email today.

The layoff comes as Sports Illustrated’s parent company, Time Inc, continues to try to convince photographers to sign its controversial photography contract. The timing is also curious due to the fact that one of the biggest annual sporting events in the US, the Super Bowl, is just around the corner.

The Photo Business & News Forum is reporting that only about 50% of Time Inc’s photo contributors have signed the “egregious contract” so far, and that the company is expected to offer a revised contract later this month.

P.S. Here’s an hour-long lecture Smith gave in 2014 at the School of Visual Arts about “the editor’s craft, trends in sports photography and how photographers find work at magazines”:

Using Photos to Document the Plight of Vultures, the ‘Antiheroes of Our Ecosystems’