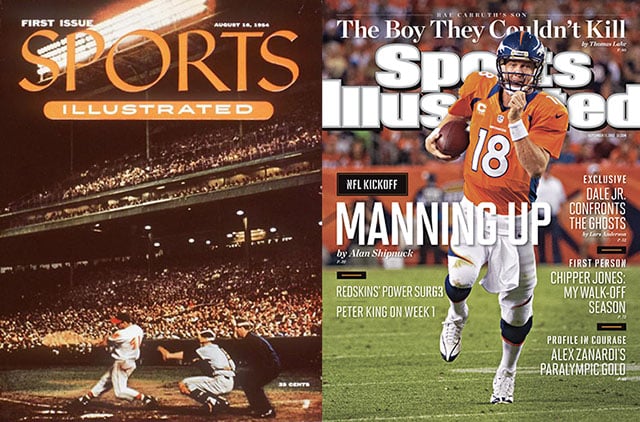 Sports Illustrated has laid off the last of its staff photographers. All six remaining photographers at the magazine were laid off yesterday due to economic circumstances and company restructuring.

Brad Smith, the magazine’s director of photography, tells News Photographer magazine that SI is still committed to photography, but may be exploring new processes by which it obtains those photos. The plan is to “re-evaluate what’s best for the magazine, not just financially but also content-wise.”

This is just the latest case of a large publication shuttering its photo department in response to the shifting landscape of media. CNN laid off many of its photojournalists back in 2011, and the Chicago Sun-Times caused a stir when it dropped its entire photo staff in 2013.

Mother Love: A Photographer’s Journey in the Reborn Subculture of Realistic Dolls