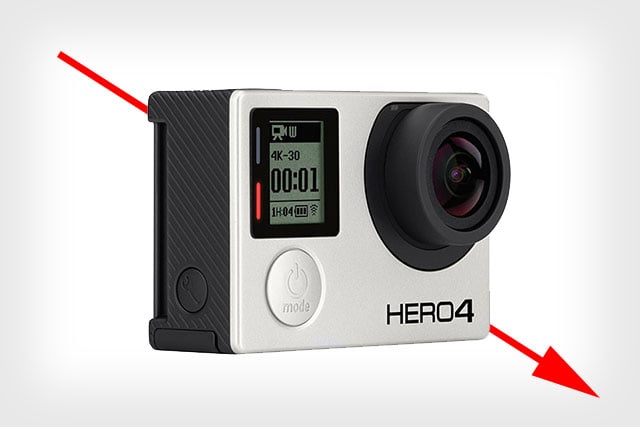 GoPro has seen better days. The company just announced that it will be cutting its workforce by 7%, roughly 100 people, after seeing big declines in sales of its action camera.

Although annual revenue has grown 16% to $1.6 billion in 2015, the company saw a big drop in revenue in the 4th quarter. The company is expecting revenue of about $435M for the quarter, far less than what analysts were expecting, and about 30% less than the ~$634 million it hauled in in the 4th quarter of 2014.

GoPro is warning investors, saying that there were “lower than anticipated sales of its capture devices due to slower than expected sell through at retailers.” The company’s stock has responded by plummeting ~18% to under $12 per share — the stock peaked at over $86 per share back in October 2014 before beginning to trend downward.

If there’s any silver lining, it’s the fact that GoPro is planning to launch its first camera drone later in 2016. However, with the Chinese-company DJI as the clear market leader and plenty of competition in the space already, it appears that GoPro is facing a major uphill battle in getting investors excited again.

(via GoPro via The Verge)

How I Shot a Star Wars-Themed ‘Last Supper’ Photo