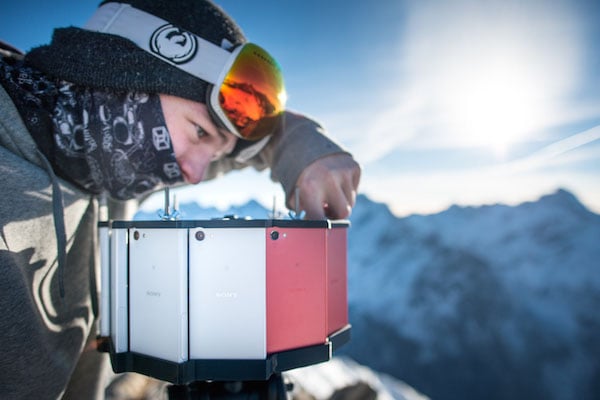 Sony has created what it believes is the world’s first 48K 360-degree video. The company created a special 3D-printed camera rig that uses 12 Xperia Z5 smartphones arranged in a circle. By shooting 4K with each phone and then stitching together the resulting footage, Sony was able to create 48K video that you can explore interactively. 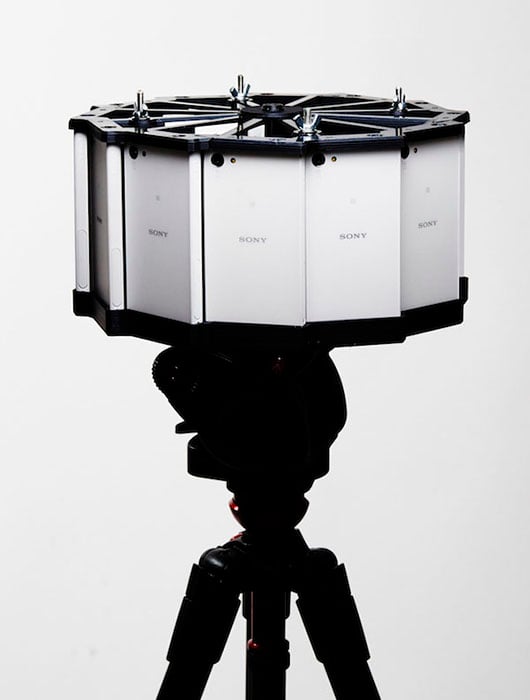 The first video shot with the rig was filmed at the Rise Ski & Snowboard Festival in Les Deux Alpes, France. Here’s the video (unfortunately, YouTube’s playback resolution maxes out at 4K): 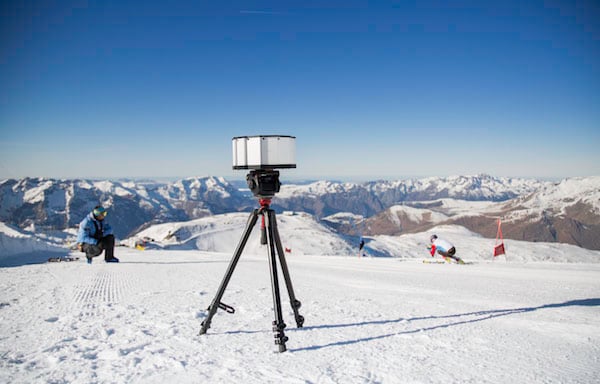 (via Sony Mobile via DPReview)

Fugitive Sends Selfie to Police Because He Hates His Official Mugshot