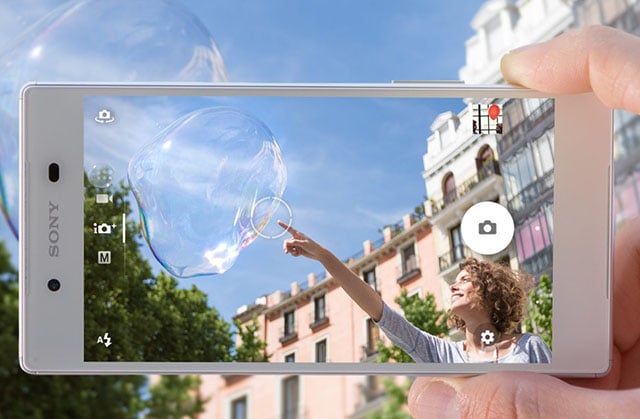 Sony has been hitting home runs as of late when it comes to digital camera sensors. In late August, sensor testing company DxOMark reported that the Sony a7R II contains the best sensor they’ve ever reviewed. But is Sony able to repeat its performance in the world of smartphone cameras? It appears the answer is a resounding “yes.”

DxOMark just published its review of the Sony Xperia Z5 camera sensor, and the sentiment is the same: the Xperia Z5 contains the best mobile phone camera sensor the reviewers have ever seen. 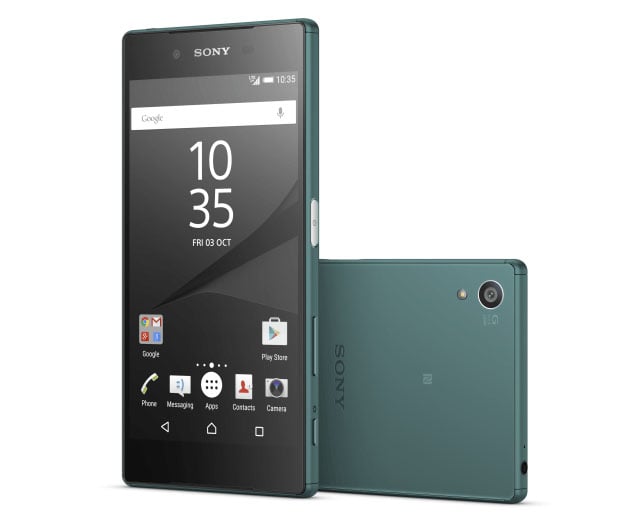 The Xperia Z5 received an overall score of 87 points. By comparison, the Samsung Galaxy S6 Edge received 86, and the new Google Nexus 6P got 84. The iPhone 6 and 6 Plus? They only got 82. The new 6S and 6S Plus haven’t been tested by DxOMark yet, but early word across the Web is that “the iPhone is no longer king of mobile photos.” 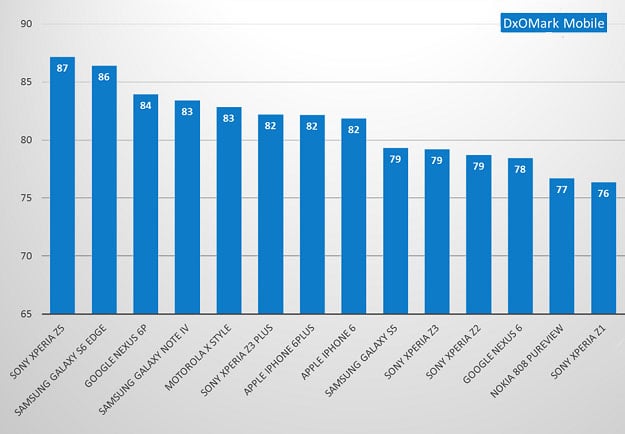 DxOMark reports that the Xperia Z5 posted top ratings in both photo and video sub-categories. The 23MP camera, which produces 8MP stills by default, has the best autofocus in all conditions, very good white balance and color rendering in most situations, good flash exposures, and good details and “thin noise” in low light. 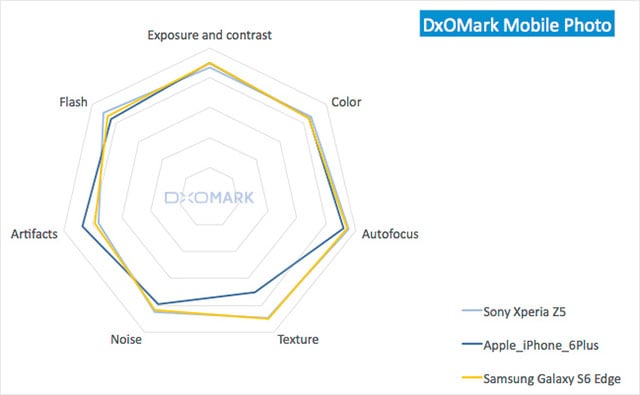 The only gripes were that the camera produces some artifacts in blue sky, which is sometimes “burnt on high dynamic scenes.” Also, “slight attenuation” is seen in the corners of photos when doing flash photography.

On the video side of things, DxOMark says that the image stabilization in the camera is “far ahead of the competition.” There’s also good autofocus, detail preservation, noise level, white balance, and color rendering.

Sony has been boasting that the Xperia Z5 is its best camera phone that features a “revolutionary camera.” It seems they weren’t lying.