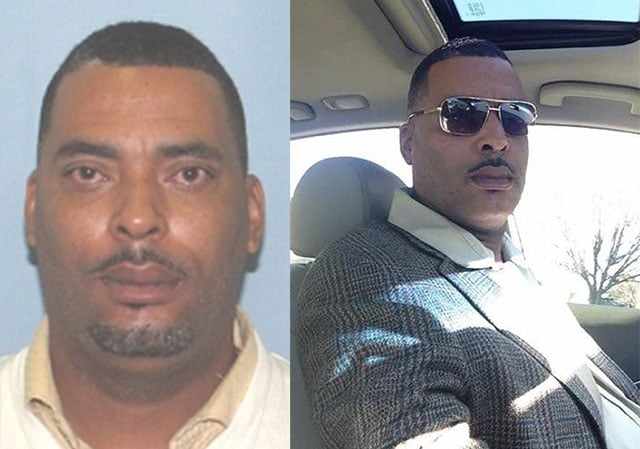 Here’s a curious case of someone who wasn’t happy with a portrait taken of himself. A fugitive recently sent a selfie to police because he hated the “terrible” mugshot the department published.

Donald “Chip” Pugh, who had a warrant out for his arrest after being suspected of arson and vandalism, sent a photo of himself to the Lima Police Department in Ohio. His message read: “Here is a better photo that one is terrible.” The department did end up sharing the updated shot on its Facebook page:

This photo was sent to us by Mr. Pugh himself. We thank him for being helpful, but now we would appreciate it if he would come speak to us at the LPD about his charges.

“This photo was sent to us by Mr. Pugh himself,” the police write. “We thank him for being helpful, but now we would appreciate it if he would come speak to us at the LPD about his charges.”

Here are the two other photos the department had shared while asking the public for help in catching Pugh:

“Man, they just did me wrong,” Pugh told Ohio radio station 104.9 FM. “They put a picture out that made me look like I was a Thundercat… or James Brown on the run. I can’t do that.”

The Lima Police Department announced yesterday that Pugh has been arrested in Florida.