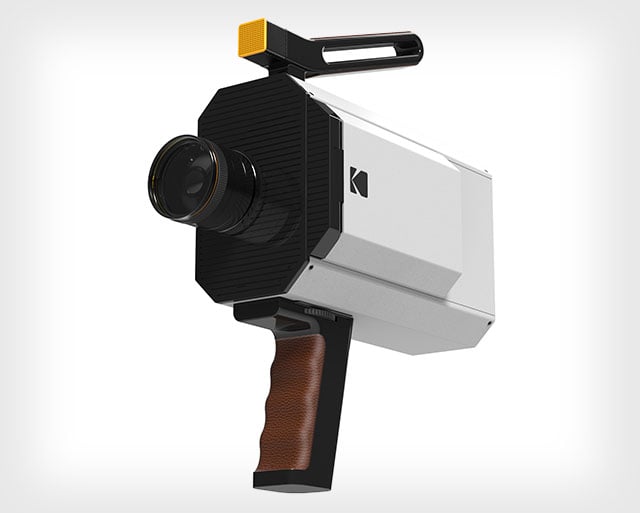 While other photo brands are busy announcing their latest and greatest digital cameras, Kodak has a rather unusual unveiling: it’s bringing back the legendary Super 8 camera as a film product with digital features.

“Super 8 is 50 years old. Now it is making a comeback among filmmakers – amateurs and professionals alike,” Kodak tells PetaPixel. “The trend is analogous to the resurgence in interest in vinyl records — an ‘analog renaissance’.” 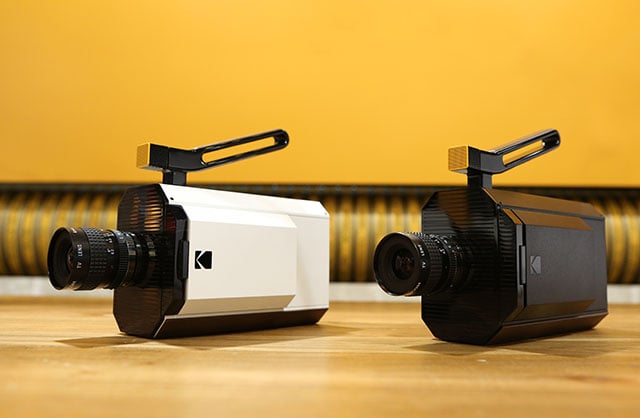 This new camera is part of Kodak’s broader effort to keep film alive as a medium. A number of major recent Hollywood films were shot on Kodak film — the biggest being the new Star Wars — and 2016 is set to be the year that Kodak’s film business becomes profitable again. 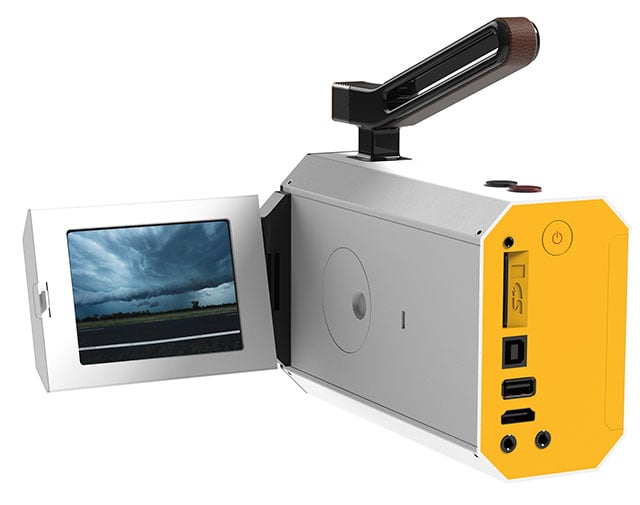 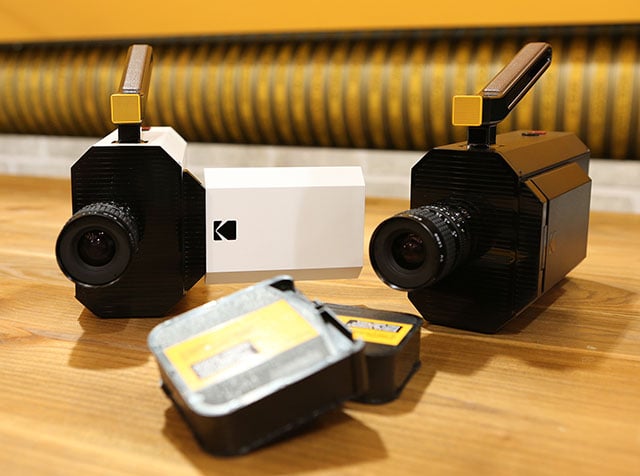 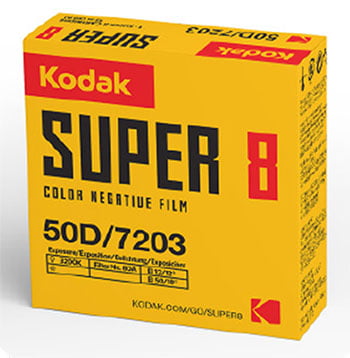 On the front of the camera is a fixed 6mm Ricoh lens (or, optionally, a 6-48mm zoom lens). There’s also a jog wheel user interface, a built-in light meter, cartridge detection, exposure control, manual speed/iris setting, and charging the battery via a USB wall adapter. 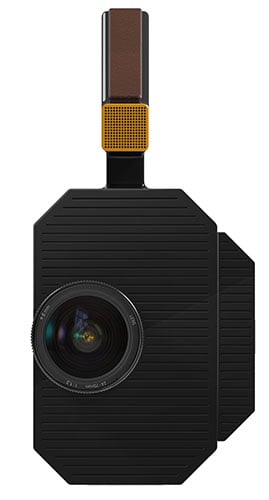 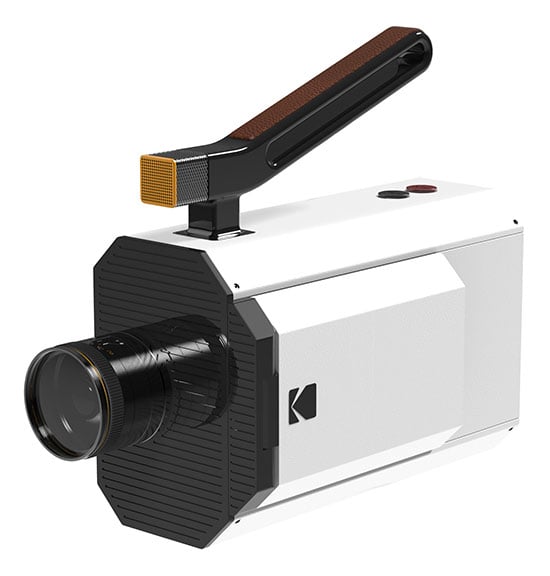 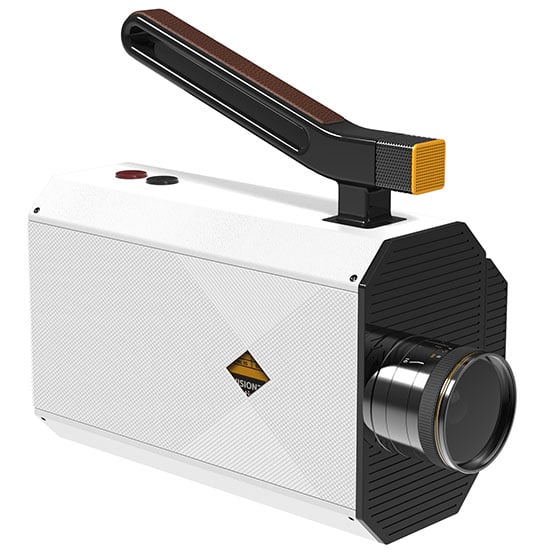 The process is designed to be as painless as possible from start to finish. Once you’re done exposing the film (at 9, 12, 18, 24, or 25 fps), you send it back to Kodak, which will process it, scan it, and deliver it back to you as a digital copy and as an 8mm film that you can use in projectors. 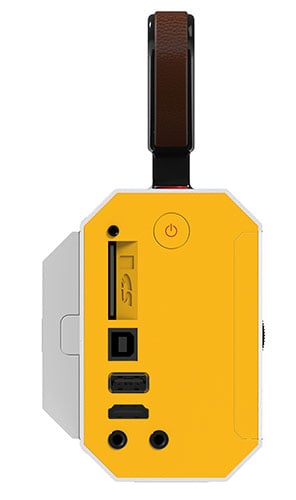 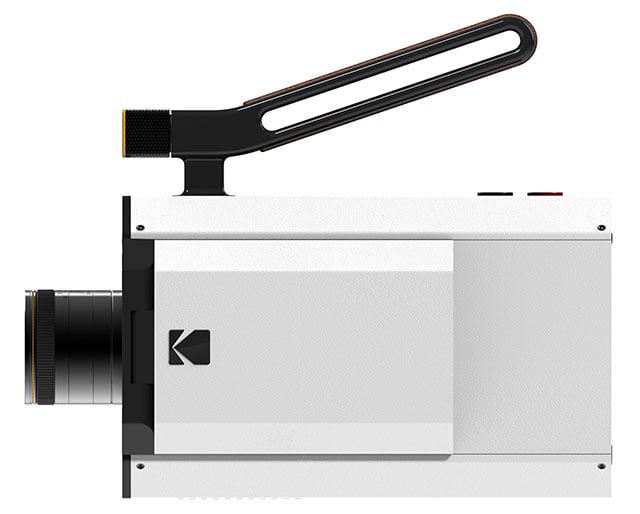 The pricing and availability haven’t been finalized or announced yet, but Kodak CEO Jeff Clarke is saying that early units should arrive in the fall of 2016 with a price around $400 to $750. Processing and digitizing a film cartridge should cost around $50 to $75.

Kodak doesn’t intend for this new Super 8 camera to be a one-and-done deal — the company has built an entire roadmap and ecosystem that includes a range of cameras, film development services, post-production tools, and more. If this ecosystem does gain traction, then 2016 will be the year that the Super 8 camera was brought back from its long slumber.

Turn Your Photo Into a Custom LEGO Minifigure Head