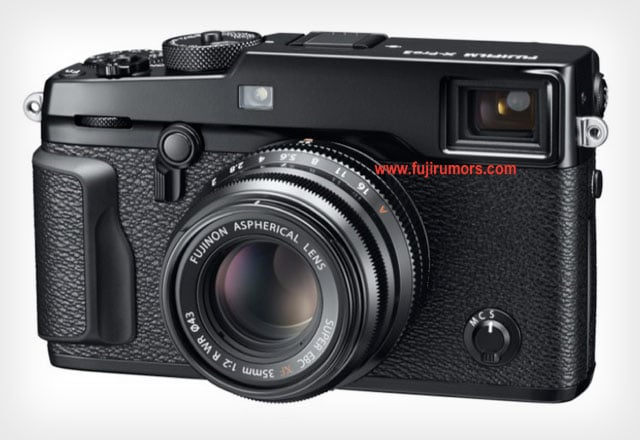 Fujifilm helped kick off the mirrorless camera revolution back in 2012 by announcing the powerful retro-styled X-Pro1 camera. Now it appears that a follow-up will soon be upon us: the first official photos of the new Fujifilm X-Pro2 have leaked.


Fuji Rumors just posted this set of 3 press product photos of the upcoming camera. We see the camera’s design with an XF 35mm f/2 lens mounted to the front. 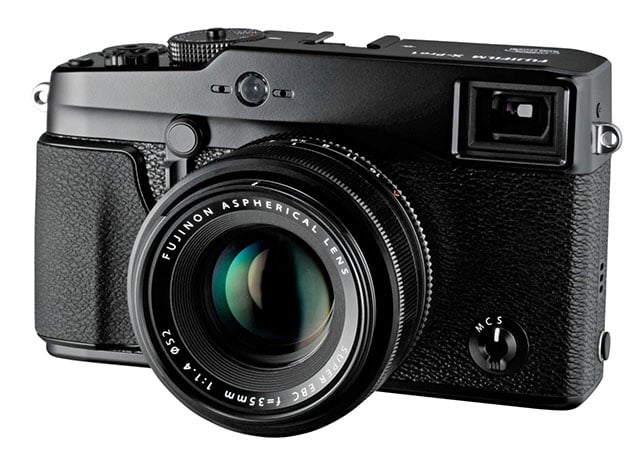 Here’s the backside of the X-Pro2 followed by the X-Pro1:

As you can see, the physical interface has changed with buttons and placements rearranged a bit.

Finally, here’s a comparison of the top:

The camera will reportedly be officially announced on January 15th, 2016. Stay tuned!