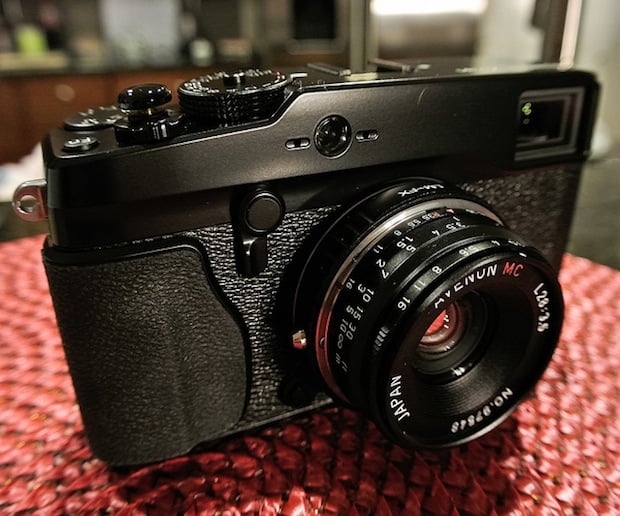 The popular Fujifilm X-Pro1 came out over a year ago, meaning that rumors of a replacement are starting to pick up some serious speed. According to Nippon Magazine, the company has three new cameras in the works for this year, with release dates ranging from this month to September, and one of those cameras is the X-Pro2.

Ever since the release of the cheaper X-E1, owners of the X-Pro1 have been looking for an upgrade. The cheaper model boasts the same high-quality sensor as its big brother, and excepting the conspicuously absent hybrid viewfinder there wasn’t as wide of a gap between the two cameras as the $700 price difference might imply.

Nippon Magazine has that upgrade arriving in June, and though we’re not sure what will happen sensor wise, Fuji Rumors reports that the X-Pro2 may come sporting dual processors. The current X-Pro1 uses a EXR Processor Pro alongside an integrated “co-processor” for speed and precision. Integrating a true second processor would eliminate any jerkiness or lag in the hybrid viewfinder that the co-processor wasn’t able to take care of.

As with all rumors this far out, take the news with a significant helping of salt. But if it turns out to be true, this could be one of the steps Fuji intends to take in order to make an already well-loved camera that much better.