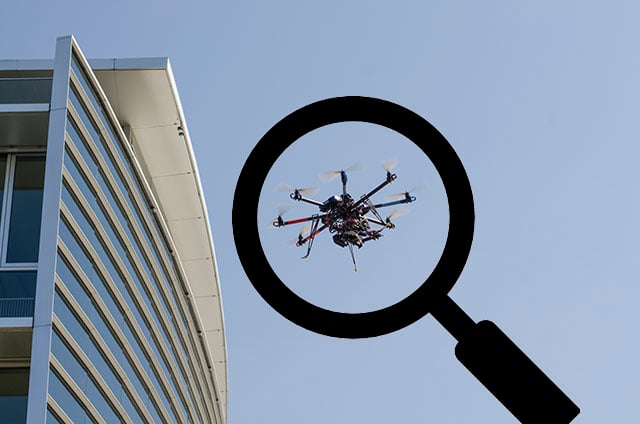 If you are the owner of a camera drone and are big on privacy, this news may be concerning to you: the mandatory drone registry that’s being launched by the FAA will make your name and address available to the public.

Reporter John Goglia of Forbes writes that he has recently been trying to get to the bottom of whether or not the registry will be publicly accessible. The FAA finally confirmed that detail to him yesterday in an email.

Goglia was tipped off to this detail by one line in a legal filing by the Department of Transportation, which stated that “all records maintained by the FAA in connection with aircraft registered are included in the Aircraft Registry and made available to the public, except email address and credit card information submitted under part 48 [the new model aircraft registry].”

It’s a detail that “may not make many hobbyists very happy,” Goglia says. The federal drone registry will officially open on December 21st, 2015, and you’ll need to register your existing drone by February 19th, 2016.

Ep. 31: When A Family Photo Accidentally Causes Controversy – and more