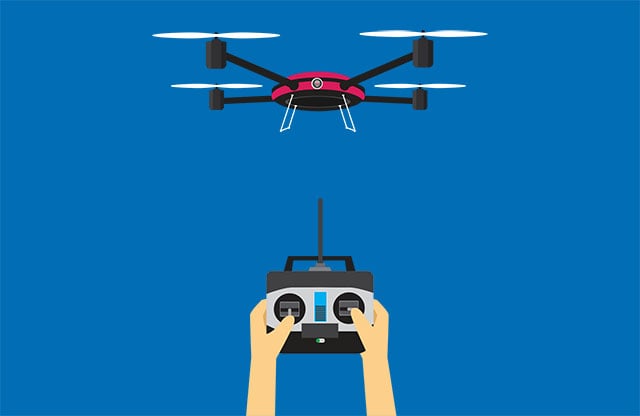 The federal drone registration system officially opened this week, and the FAA says that over 45,000 owners have already registered their drones. At the same time, there have been reports of glitches that may have exposed customer information to strangers.

The FAA posted an announcement yesterday with news that tens of thousands of registrations were completed in just the first 24 hours.

However, the FAA also stated that the registration system would be taken offline for two nights for “site maintenance” in order to prepare for the “expected rush of customers on Christmas day.” The government is estimating that as many as 400,000 drones could be sold during this holiday season.

“While an overwhelming number of people have successfully registered, we have received reports from a small number of users of performance issues,” the FAA writes. “We have instructed our contractor, CSRA, to address these issues and to complete other maintenance in advance of the post-holiday demand.” 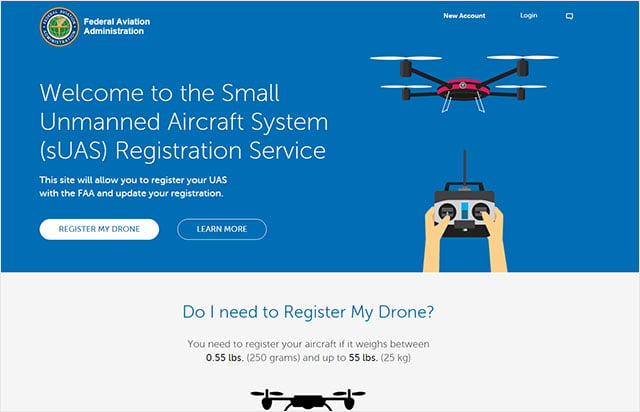 The announcement is silent about what these “performance issues” are, but other news reports seem to shed some light on the matter. Oklahoma’s KOTV6 reports that some people are receiving certificates with other people’s complete name and addresses on them.

There are even reports of people being shown someone else’s credit card number while using the registry, KOTV6 says.

If this is actually happening, then it appears that there are serious issues that need to be worked out before the system is used by a much larger audience later this week. If you’re the owner of a drone already, you might want to wait until the February 6, 2016 deadline to register. Do keep in mind, however, that the $5 fee waiver ends on January 20th, 2016.

How I Shot Snowy Christmas Portraits in My Studio