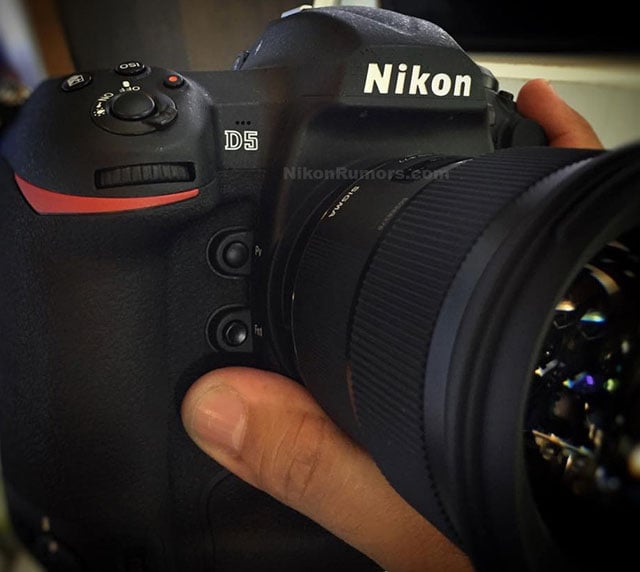 We’re starting to get a better idea of what Nikon’s next flagship DSLR will offer for professional photographers thanks to newly leaked photos and specs of the upcoming Nikon D5.

Nikon Rumors began sharing rumored specs of the new body months ago, but now they’ve gotten their hands on the first known photos of the D5 DSLR (see above and below). 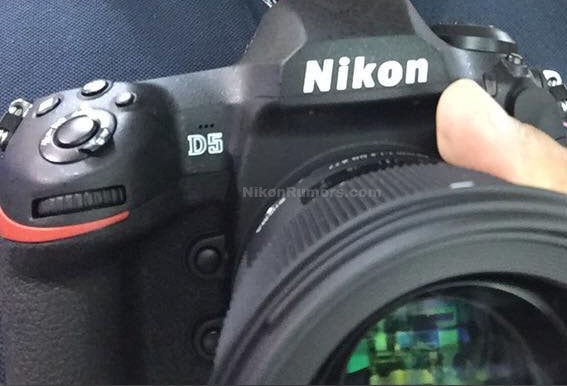 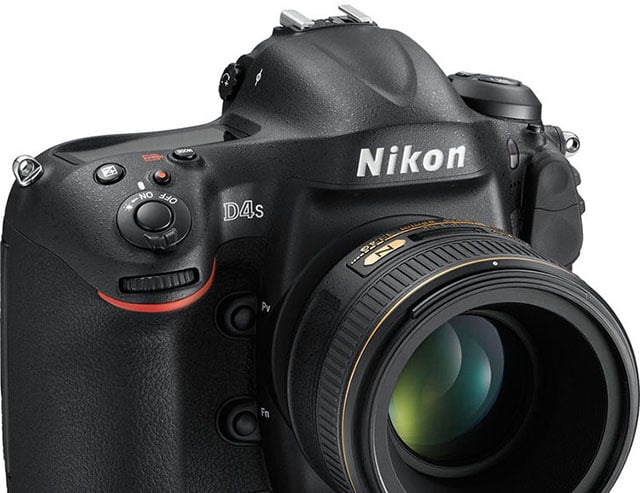 As you can see, the physical interface on the top of the camera has some small tweaks. There’s a redesigned Nikon “swoosh,” a new ISO button, no MODE button on top, a relocated video recording button, and a microphone holes about the “D5.”

Nikon Rumors is also very confident of a number of rumored specs: the camera will feature 153 autofocus points with a new focusing module that has a larger coverage area. There’s also a native high ISO of 102,400, up from ISO 25,600 in the D4S.

The announcement for the new Nikon D5 is expected in early 2016, so stay tuned!

This Video Shows the Truth Behind Online Photos

Ep. 29: Trump as Hitler? How Powerful is Photography? – and more