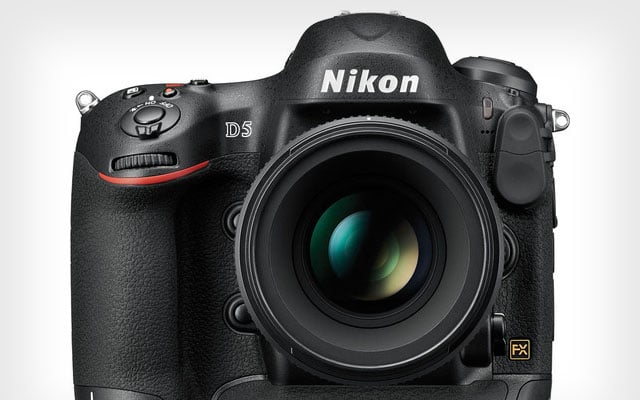 The Nikon D4s‘ first birthday was only a few months ago, but rumors are already emerging about an upcoming D5 DSLR that’ll succeed it. Some of the specs being discussed are intriguing: the D5 will supposedly offer 4K video recording and an impressive native max ISO of 102,400.


Nikon Rumors reported these rumored details yesterday after hearing them from sources. If they turn out to be correct, then the D5 would be the first Nikon DSLR to offer 4K video recording capabilities. 4K “kind of” appeared in the Nikon 1 J5 mirrorless camera earlier this year, but that 4K recording is limited to a frame rate of 15fps.

Other rumored features include a 20 megapixel FX sensor, 173 autofocus points, 15 fps continuous shooting, and a body design that’s similar to the current D4s.

The expected announcement date for this camera is currently said to be late 2015 or early 2016, so stay tuned.