This past weekend, we got our first look at the Nikon D5 thanks to a couple of photos that leaked onto the Web. New photos have since leaked, giving us a much better idea of what the camera will look like from all sides.

Nikon Rumors just obtained and published a larger set of photos showing the upcoming D5 flagship DSLR from not just the front, but the top and back as well. Here are a couple other shots of the back: 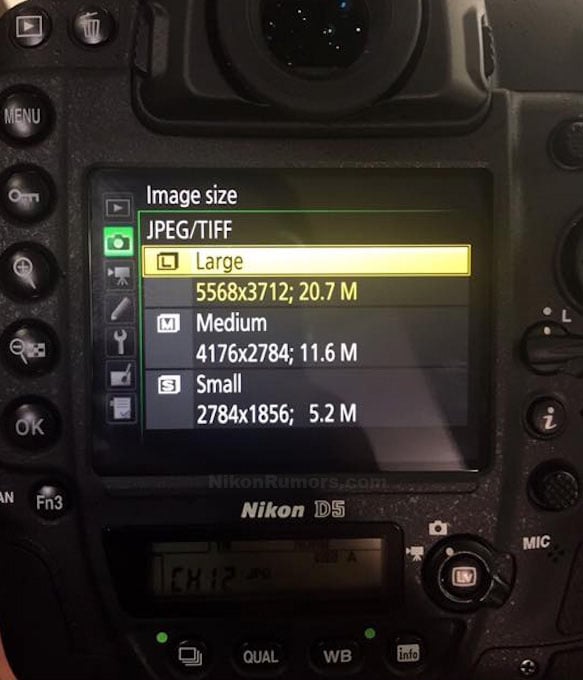 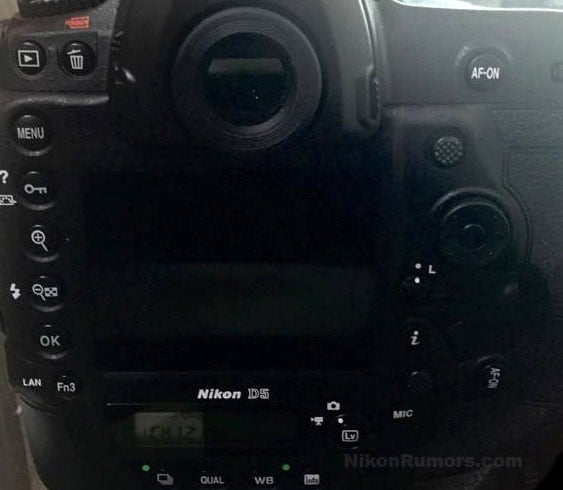 Here’s the back of the current Nikon D4s: 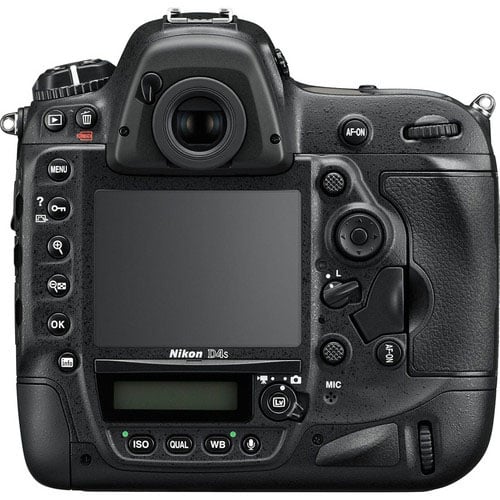 Compared to the top of the Nikon D4S: 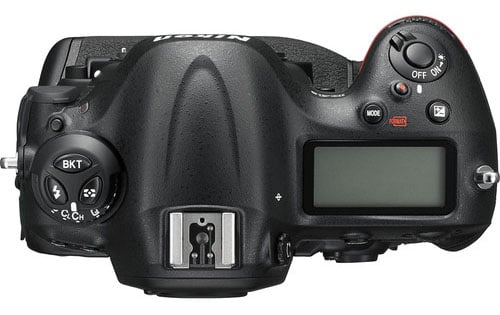 Finally, the front of the D5… 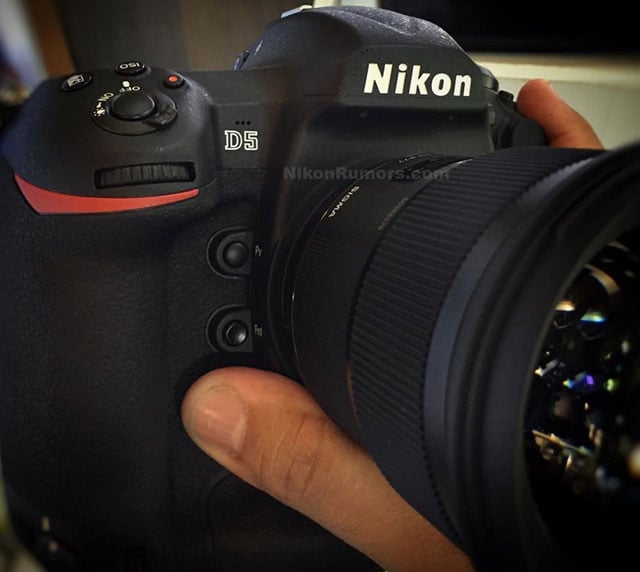 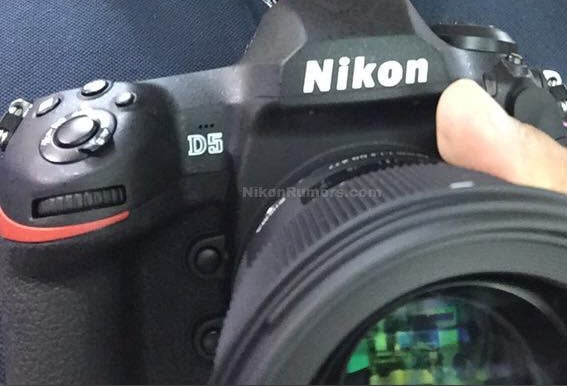 Compared to the front of the D4s: 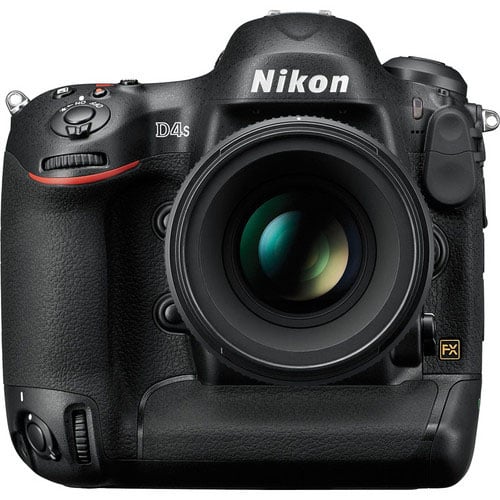 As you can see from one of the photos above, the new Nikon D5 will feature a new 20.7 megapixel FX full frame CMOS sensor. Nikon Rumors reports that the other “known” specs so far are 153 AF points, and a native max ISO of 102,400. The announcement for this camera is expected in early 2016.

The Evolution of Cameras Explained in 11 Portraits