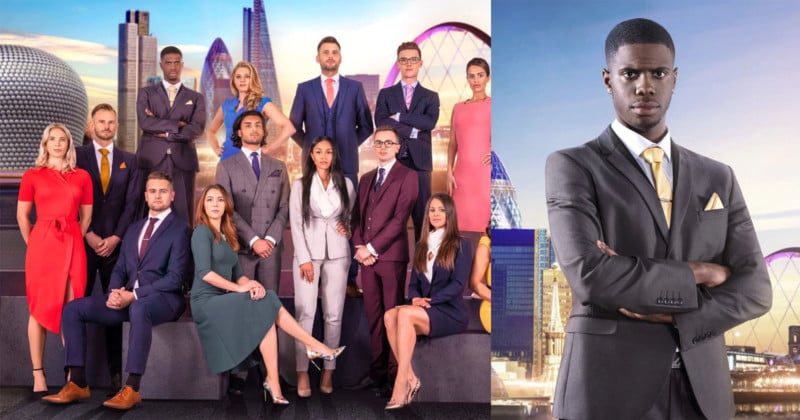 The UK reality game show The Apprentice is being mocked over what people are calling a hilarious Photoshop fail. But is it actually a case of unfortunate posing and a trick of the light?

The contestants of the 14th season were announced last month, and people on social media immediately pointed out the hands of contestants Kayode Damali and Frank Brooks.

The Telegraph reports that fans believe the photos were manipulated and show three different hands. 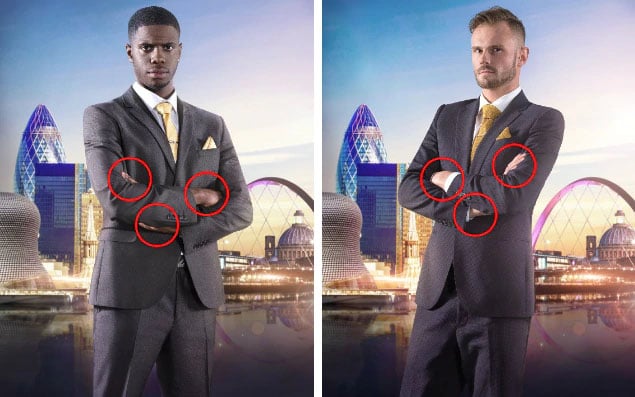 Have spent the entire day laughing at this guy with three hands on #TheApprentice pic.twitter.com/O0OMdJeJR7

Look how long his hand is!! pic.twitter.com/YAcCIfuTY9

Prominent media outlets took the story and ran, painting it as a hilariously bad Photoshop fail:

The Apprentice fans spot ANOTHER Photoshop fail – but can you see it? https://t.co/fAYXf2lrzK pic.twitter.com/MxkDdUVqzZ

Can you spot the Photoshop fail? https://t.co/1vrCmIYBoW

Did you notice the Photoshop fail on The Apprentice poster?
https://t.co/uNW1y5Gsz1

But BBC has refuted the accusations of Photoshop trickery, officially stating that the photos simply show an “odd lighting illusion” and “a trick of the camera.”

Here’s a closer look at both photos:

This case is reminiscent of GQ‘s comedy issue cover in 2018. The magazine was mocked for Photoshopping an extra leg onto actress Reese Whitherspoon, but the “fail” may also have simply been the result of bizarre posing and a lighting illusion (though a third hand was Photoshopped onto Oprah in a photo from the shoot).

‘Turn the Blind Eye’: How I Turned a Concept Photo Idea Into Reality