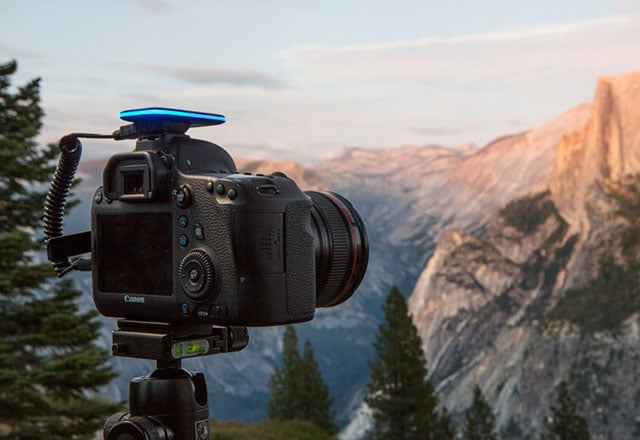 Pulse is a new camera accessory that allows you to control things wirelessly using a smartphone. It plugs into your DSLR or mirrorless camera’s USB port, allowing you to shoot photos, time-lapses, or videos from an app on your phone.

It’s the latest creation of the San Francisco-based Alpine Labs, which previously raised $272,238 on Kickstarter to launch its Radian 2 time-lapse motion control device. 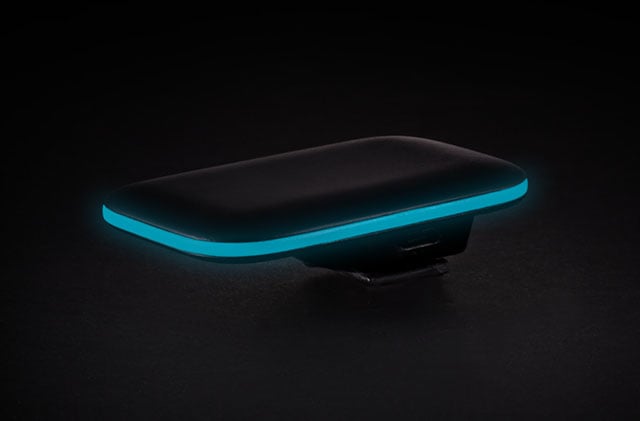 Outwardly, Pulse looks like an ultra-flat flash transmitter that sits on your camera’s hotshoe with a wired connection on the side — it has a small form factor, so it’s portable and doesn’t get in the way of your photography. Inside, it packs a Bluetooth radio with a 100-foot range. 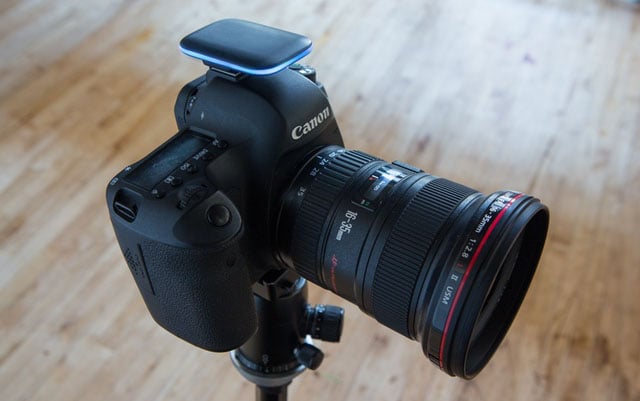 Once you have the device set up, you can communicate with it using the free Pulse app on either an iPhone or Android device. 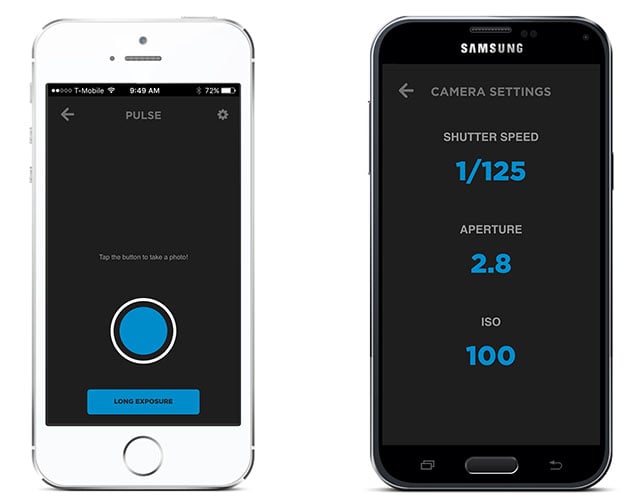 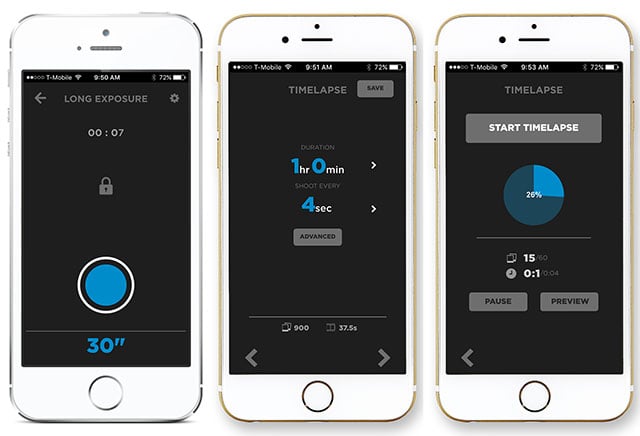 The system can be used as a wireless trigger, allowing you to shoot group photos without having to set a timer and run into the shot. 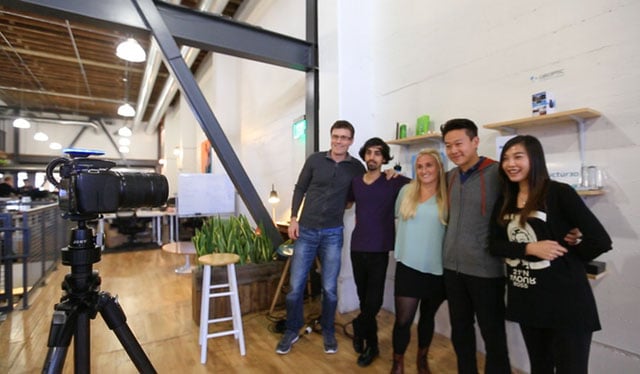 Low-light shots will be sharper, since you won’t need to touch your camera to trigger a shot. Change any of your camera settings remotely through the app, and preview photos right after they’re snapped.

There are also more advanced features for different types of projects. Control up to 3 different Pulse-equipped cameras from a single smartphone, and use the Exposure Ramping feature to capture day-to-night time-lapse photos without having to make any camera adjustments.

Since Pulse connects via USB, the camera can provide feedback and useful information to your smartphone app. You’ll be made aware of things like low battery or camera buffering before they have a chance of ruining your shoot.

Here’s a video that introduces the Pulse:

As with its previous products, Alpine Labs is launching the Pulse through Kickstarter. The product has already raised over $500,000, flying past its initial goal of $50,000. A $74 contribution will get you your own Pulse unit if/when it launches in April 2016.

This 1907 Article Describes How Photos Were Faked a Century Ago