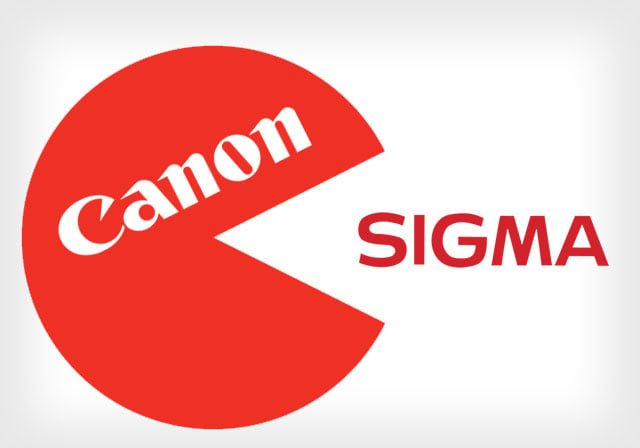 Sigma’s reputation has skyrocketed in recent times after the introduction of its highly regarded Art series of lenses for a number of mounts. It looks like the success has attracted the attention of at least one major suitor.

Canon reportedly tried to acquire Sigma recently, but had its offer rejected because Sigma hopes to continue its growth as an independent company.

Canon Rumors is hearing from a trusted source that the purchase offer did happen behind the scenes. Canon may be interested in Sigma’s Foveon sensor technology or in Sigma’s lens prowess, or both.

“[It’s] something we didn’t believe until recently,” CR writes, adding that the deal “was rejected by Sigma CEO Kazuto Yamaki as he attempts to make Sigma the best lens manufacturer in the world.”

Canon also reportedly looked into the Swedish camera company Hasselblad some years ago, but decided (after looking at the books) that there wasn’t enough of an opportunity there.

In terms of strategy moving forward, Canon is said to be looking into growing by acquiring other imaging companies. No word on what type of companies those may be, but we may be seeing some activity by Canon on this front in the coming years.

‘Decadence’: Shooting the Court of Marie Antoinette with a 50-Year-Old 8×10 Camera