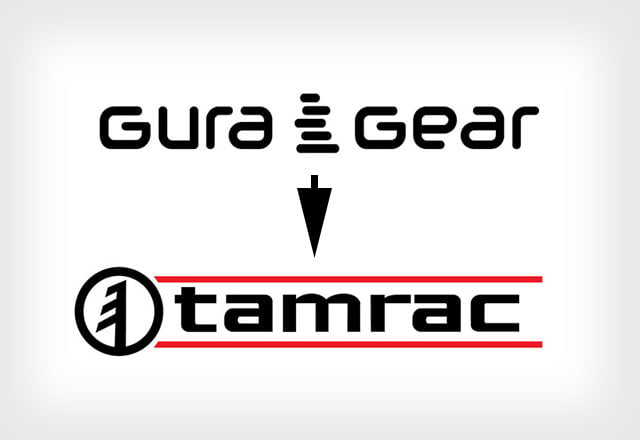 The Tamrac brand of camera bags has been around for nearly 4 decades now, and it looks like it will continue to live on much longer. Gura Gear, on the other hand, ends here.

When Tamrac went bankrupt last year, Gura Gear swooped in and acquired the company’s brand and assets. Now, a year later, Gura Gear has decided to drop its own brand name in favor of the older Tamrac brand. Thus, Gura Gear will be no more.

In a press release, the company writes that Gura Gear had developed a strong reputation over the past years for its high-quality camera bags, but that the company is opting for bigger reach instead.

“We aren’t interested in resting on our reputation, so to grow and spread our ideas to a wider audience, we bought Tamrac,” the company writes. “A brand with a nearly 40 year heritage and a global network. Now, we’ve taken the best of Gura Gear, injected it into the all new TAMRAC and would like to welcome you to the TAMRAC family.”

“Tamrac has been around for nearly 40 years, has greater brand equity, is easier to remember, spell and say, and we simply like it better.”

So, moving forward, new Tamrac bags will be the product of the same design philosophies, materials, and craftsmanship as Gura Gear bags of old. The new G-ELITE G32 ($430) and G26 ($380) are the first new bags “built on Gura Gear’s DNA.” 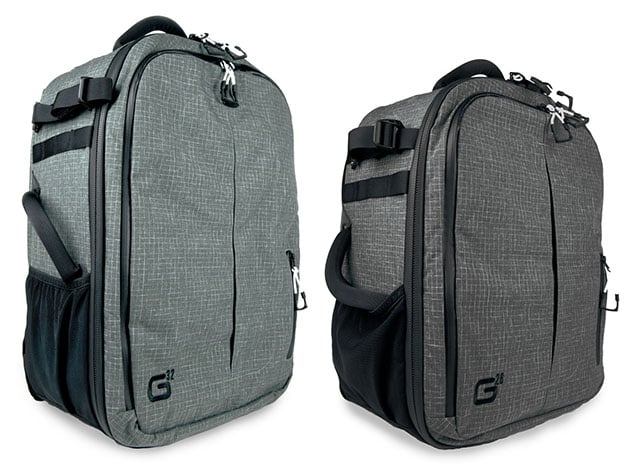 You can find the company’s entire camera bag collection on the Tamrac website, which Gura Gear’s domain name now redirects to.

The Power of a Picture: A Look at ‘Young Farmers’ by August Sander