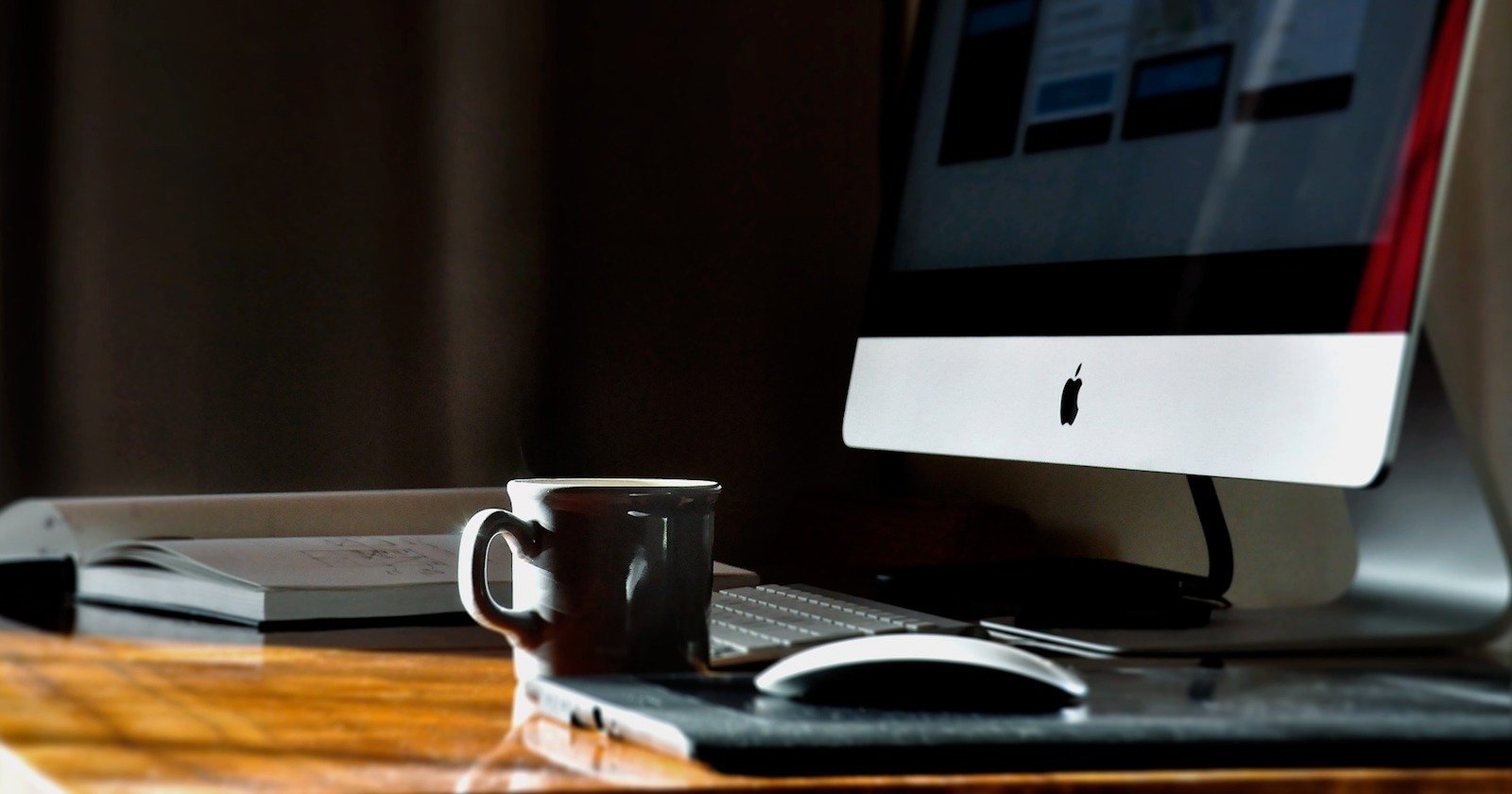 Professional photographers and videographers who have been lamenting that Apple has forgotten all about you, fear not: Apple Senior VP of worldwide marketing Phil Schiller has some words of comfort for you.

In a roundtable Apple held with reporters earlier this week, Schiller tried to put professionals’ minds at ease, claiming that a complete redesign of the Mac Pro and professional-grade iMac configurations were both in the works for 2018.

“The Mac has an important, long future at Apple… and if we’ve had a pause in upgrades and updates on that, we’re sorry for that—what happened with the Mac Pro” Schiller told TechCrunch. “We’re going to come out with something great to replace it.”

That “something great” will entail a complete redesign that will give users the “expandability” and “upgradability” they lost with the latest model… and hopefully a bit more.

As for the iMac, Schiller told BuzzFeed that the company has “big plans,” starting with “making configurations of iMac specifically with the pro customer in mind.”

Of course, the company is keeping details of what a “pro” iMac would look like close to the vest, but you can reasonably expect faster processors and more powerful GPUs, in addition to whatever enhancements Apple manages to make to the monitor in the meantime.

For pros photographers and filmmakers lamenting that Apple isn’t taking their computers (and in particular the pro market) seriously, this Apple round table should help quiet the grumbling. But the ball is now squarely in Apple’s court, and all the pro users are thinking the same thing: “the clock is ticking, impress us.”

The Death of Digital Photography as We Know It