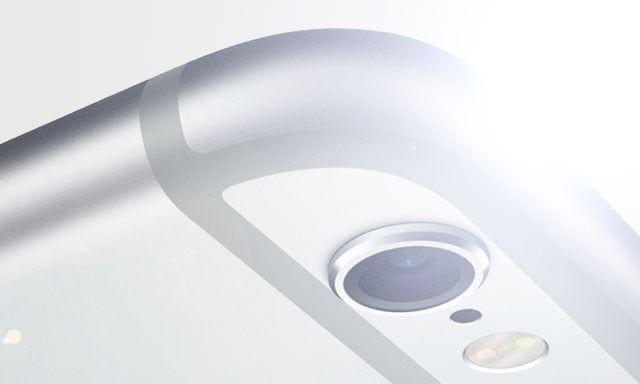 When you leave home and hit the road, be it for work, play, or pretty much anything you set out to do, you should always carry a camera. There is a photographic axiom that says, “What is the best camera? The camera you have with you!” and that is undeniably true. The camera you will sling over your shoulder is going to change over the years and a new camera can stimulate you and put you into a photo-taking mood by simply being new. The technology changes, and even the great masters used a range of cameras across their careers.


But sometimes you leave your camera at home because it’s just too heavy and cumbersome. Compositions and photo movements abound, just because you don’t have your camera with you doesn’t mean you aren’t seeing and the photo opportunities are not present. Three things you don’t leave at home that are non-negotiable are; keys, wallet and mobile phone. The camera and phone combo may be the greatest technological achievement of the 21st century because it allows us to always have a camera with us, and the ability to share our images.

My only ‘photo-phone’ experience so far has been using the Apple iPhone, so if you are going to call me an Apple fan boy, go ahead, I accept that moniker because I believe in the iPhone and started off with an iPhone 3 in 2007. The first photo I took was a homeless person in a ATM bank lobby. Later I would shoot what might have been the first iPhone wedding of NY fashion designer Michele Korn using only the iPhone 3.

I fell in love with the device, simply because it was always in my pocket! Dutifully I went from iPhone 3, to 4, to 4s, skipped a 5 and got the 6 early in 2015. The progression has been upward, but the 6 was a big leap in quality from its predecessors. All images shown in this blog post were taken this year with the iPhone 6.

So here are my 6 recommendations for getting better photos when shooting with an iPhone:

Wipe you lens off each time you go to make a photograph. That lens is tiny, and you need it as clean as can be to maintain sharpness. A finger print will substantially soften the image and lower contrast. An actual smudge or what we call “schmutz” in New York will diffuse your image to the point of total failure. Use your t-shirt, a tissue, or whatever you have handy. Of course a micro fiber is the best choice. My wife Barbara keeps her iPhone in a micro fiber pouch to protect it in her pocket book from scratches and that makes a great way to keep the lens smudge and scratch free.

Your phone does have auto-focus and auto-exposure, but it can get fooled. Compose your image first, and then tap on the subject of your photo. Once you have a focus and exposure lock, you can then drag your finger up or down to adjust exposure. Very useful for backlit subjects and in that case, touch up for + exposure. This will come handy when you are shooting at the beach or in a snow scene.

Capture with the standard camera setting. Don’t bother with the HDR mode, it’s better to adjust your image later in a post-processing app which we will talk about later. The standard photo is a 4:3 ratio which will give you a standard image. You might want to consider shooting in square mode if you plan on using Instagram, since Instagram forces you to use square compositions. This will save you having to crop later and perhaps missing a part of the image that you wanted in or is needed for the composition. Getting it as close to perfect in the capture, then fine tuning later in post is a great rule of thumb.

Turn the flash off. Yup, unless it is really dark, like the inside of club or outside at night and you are shooting a subject less than 7 feet away, the flash (which is really a LED light and not a flash at all) will make a crappy photo. There are three settings, off, on, and auto. By default it’s on auto out of the box, you will want to set that to off. I never ever use the flash function, I hate the way it looks. A trick to use if you must shoot in the dark, is have a friend hold up their iPhone and use it as a flash light. This way, the angle of light gives shape as opposed to your flash right next to the lens making a flat over exposed image.

Use minimal if any zoom. Any zooming you do by pinching the image will digitally zoom it, and it’s better to just do that in a post app. I advocate if you are good with composition to use a little bit of zoom if you can’t physically get closer, like a shooting a building across a busy street, but really cropping should be done in post to maintain quality. When you have to 8 to 12 megapixels like the iPhone has, you have plenty of pixels to crop in post. Also, your focus can be tricked if you zoom heavily.

#6: Use Snapseed for Editing

Use the best app ever invented, and that is Snapseed (find it free on iTunes and Google Play). Invented by Nik and then acquired by Google, Snapseed does it all. I love Snapseed because it’s free, and it’s spectacular. I used to advocate Adobe PS Express and Camera bag but Google has super charged Snapseed into a beast of an app. And did I mention it’s free? Every image you see on this page was captured with the iPhone, then opened up with Snapseed and edited.

Well there you have it. Six tips to make you iPhone experience rock. Keep shooting! 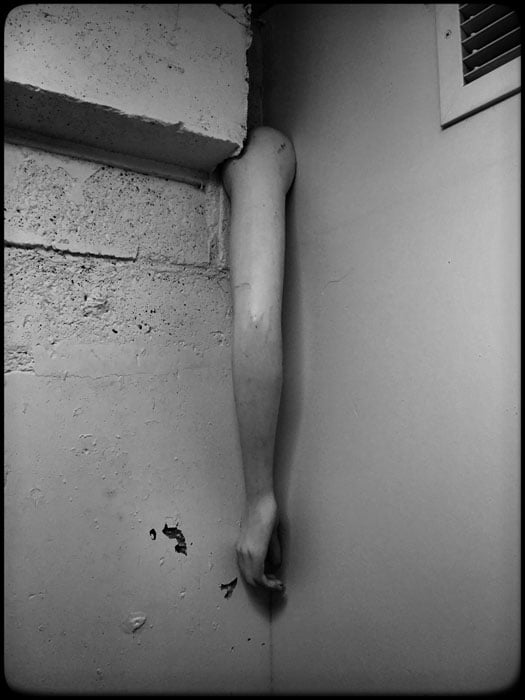 And lastly, my two favorite things to shoot, my wife, Barbara, and the Raven Wing my Harley Davidson. 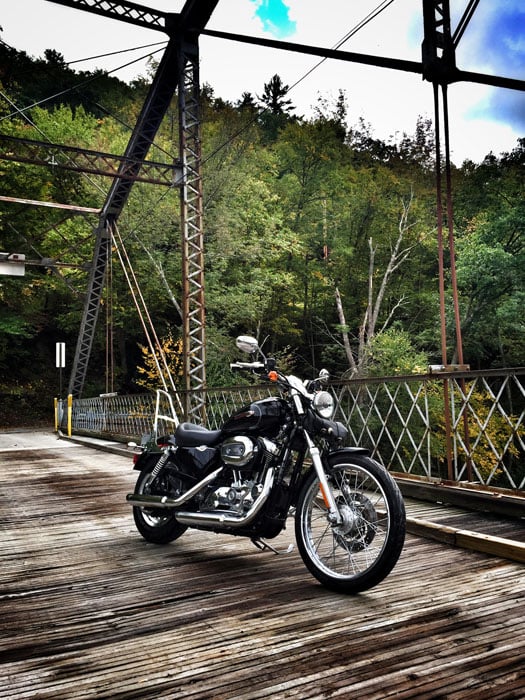 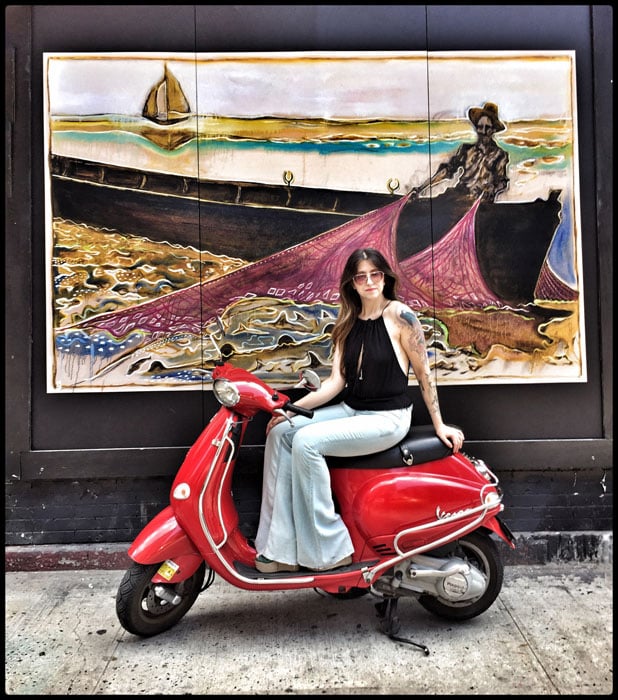 About the author: David Brommer is a New York City-based photographer who specializes in alternative culture. In recent years, David has become a sought-after speaker on matters of contemporary photography as well as technical teaching. Among others, David has taught seminars at the International Center of Photography, The Maine Media Workshops, and nationwide industry conventions. Currently David is the director of the B&H Photo Event Space overseeing and developing the educational content for customers of B&H Photo. This article was also published here.