Los Angeles-based photographer Dave Hill was recently commissioned to shoot a print campaign for the 2015 Jeep Wrangler. He ended up doing most of the shoot on 35mm film after doing some test shots on digital.

The 10-minute video above is a behind-the-scenes look at how the photos were made.


Hill shot most of the photos with a Canon 1v, Kodak Ektar 100, and Kodak Gold 200. Here’s the final set of images that resulted 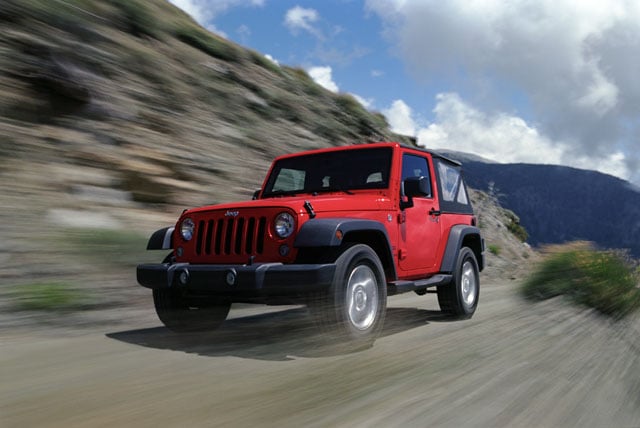 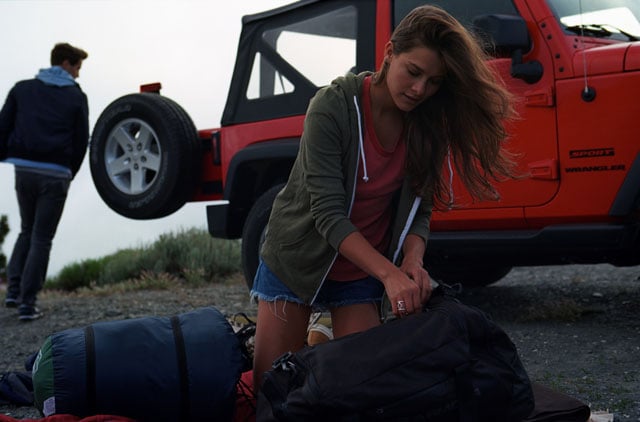 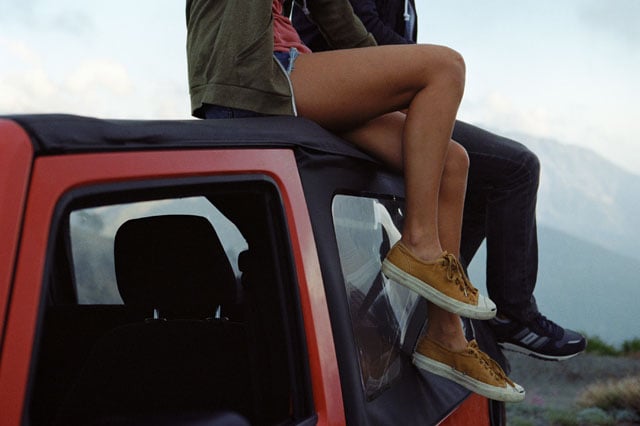 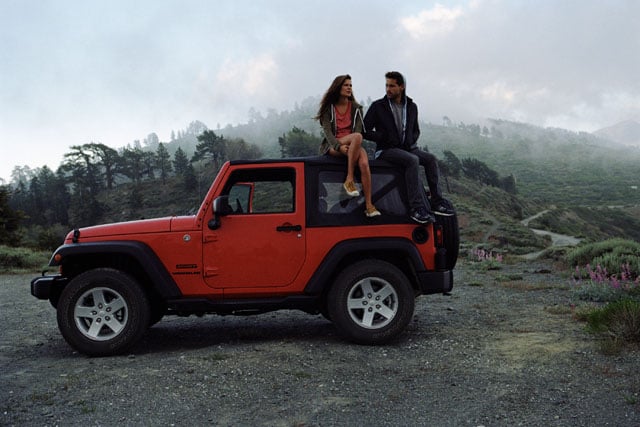 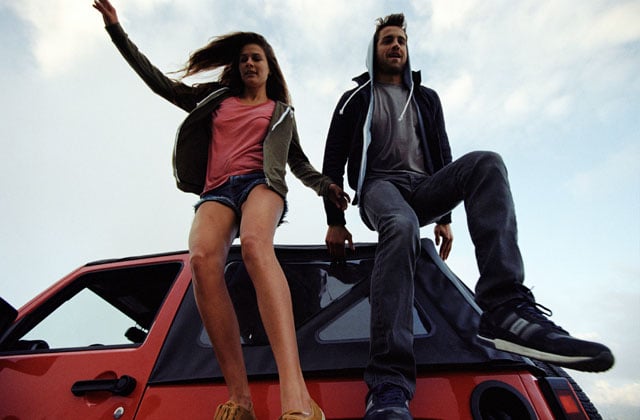 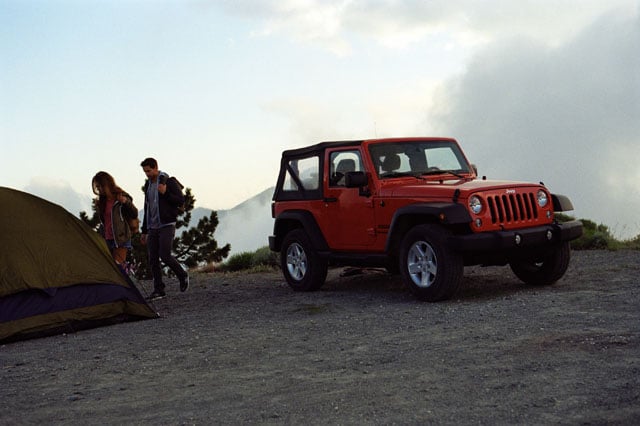 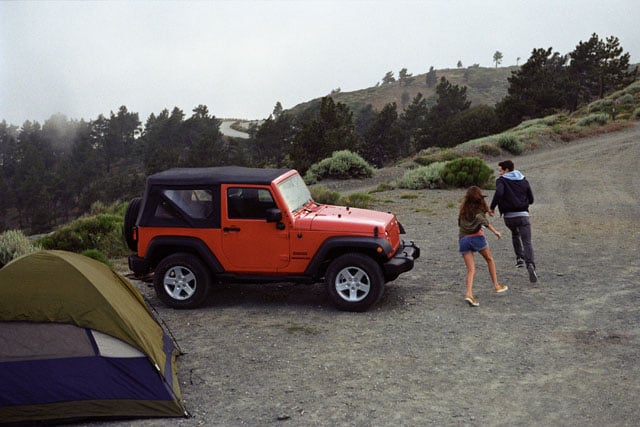 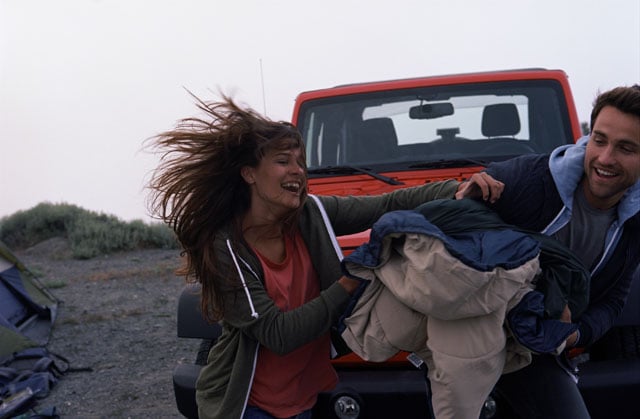 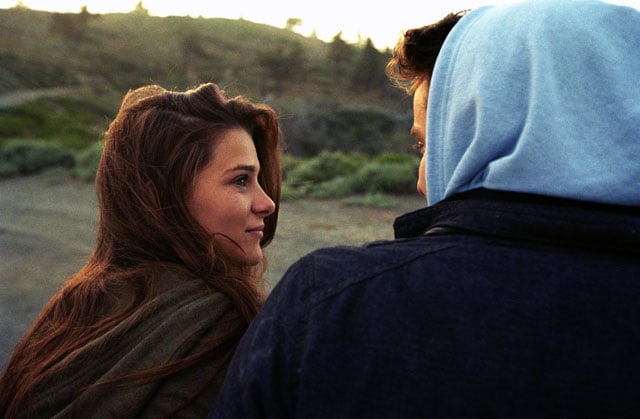 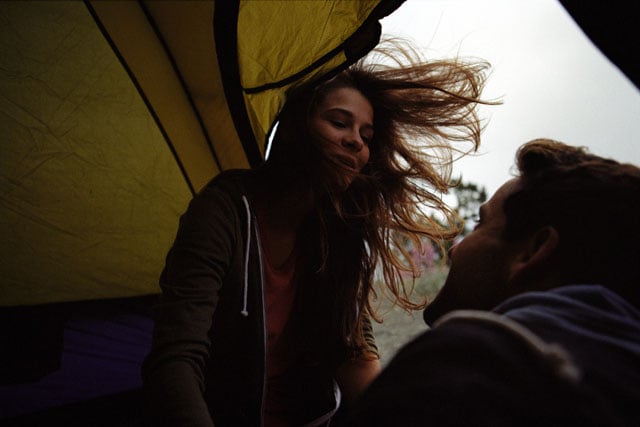 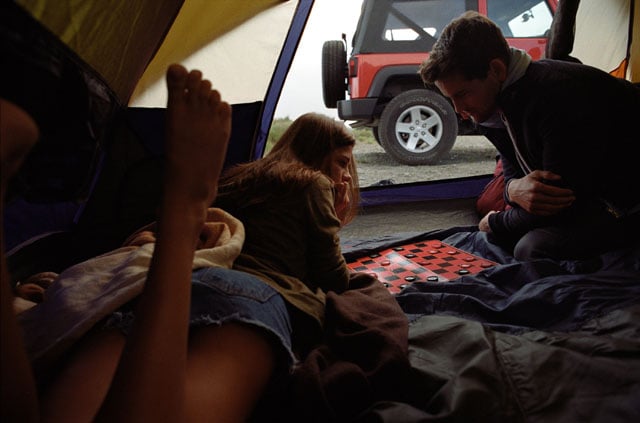 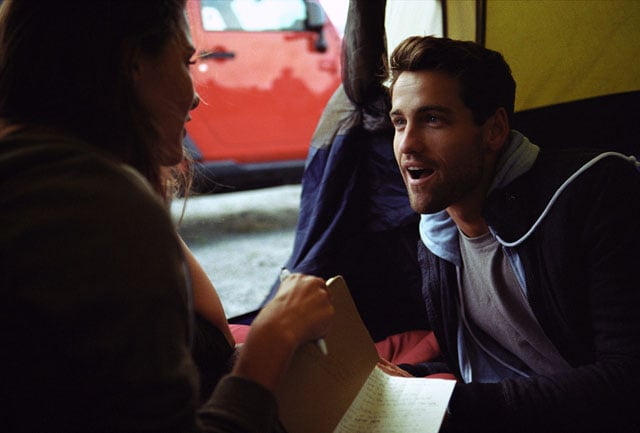 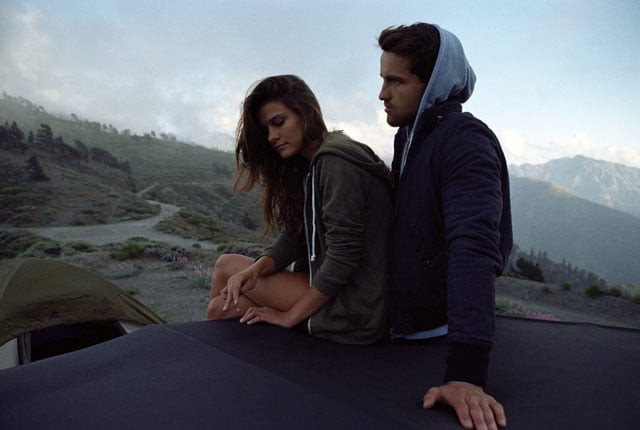 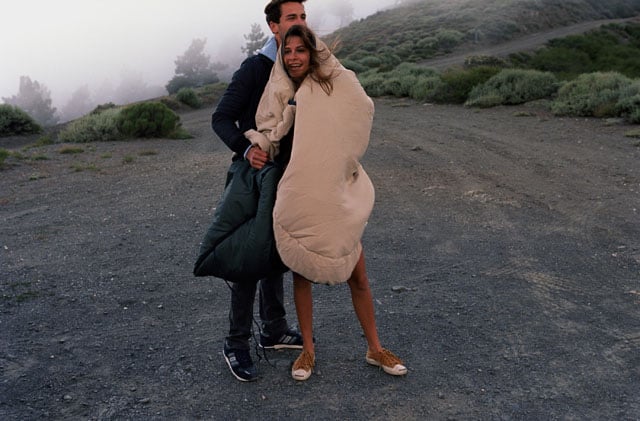 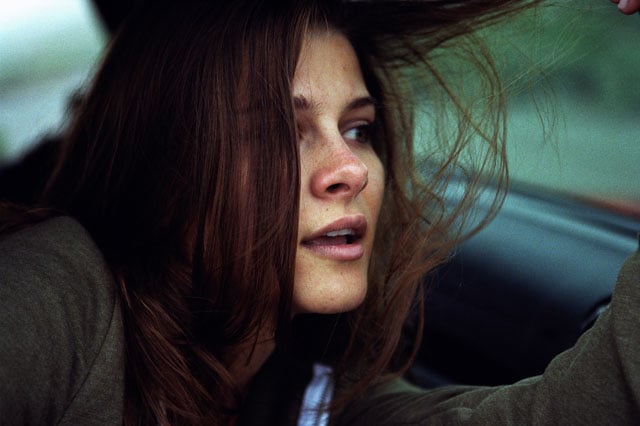 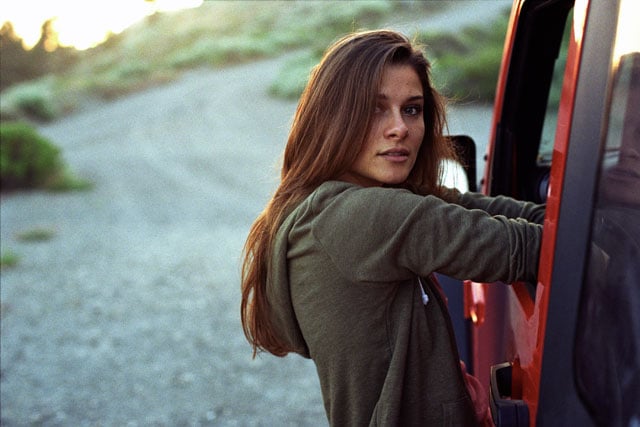 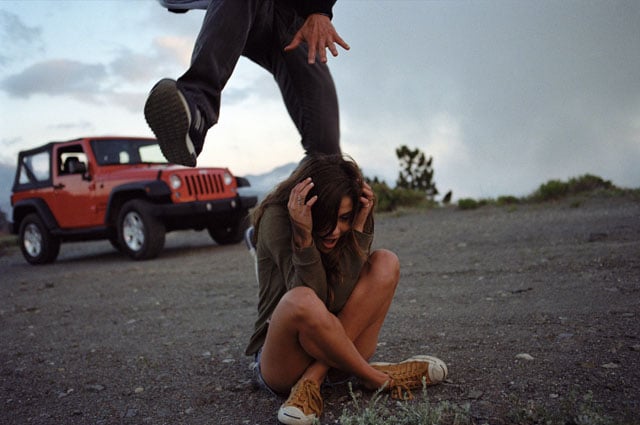 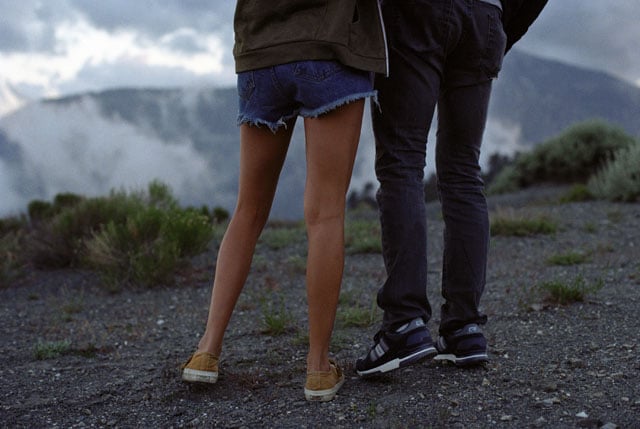 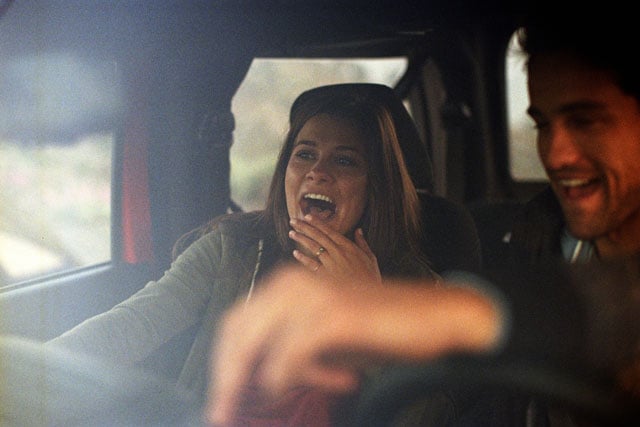 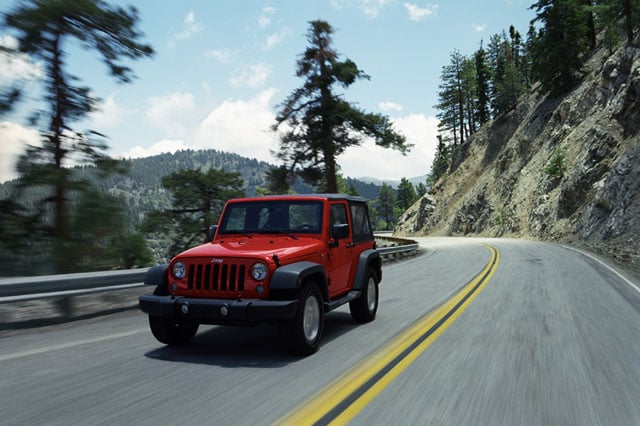