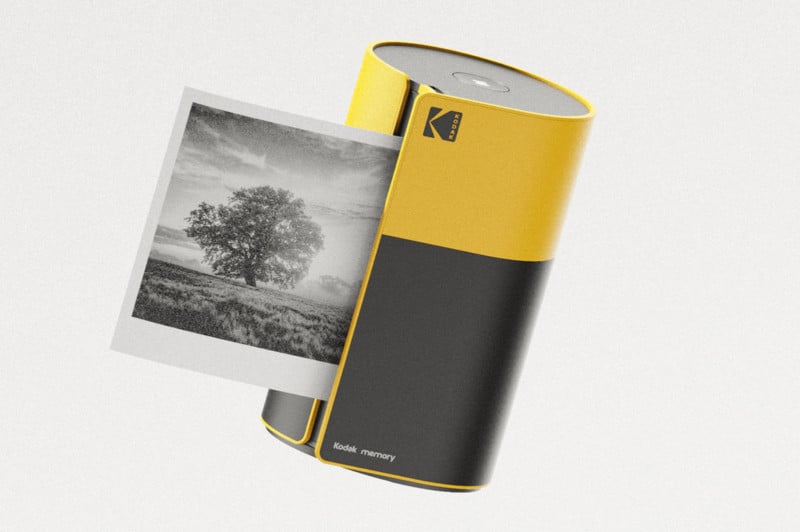 A group of product designers have come up with a sleek new design for a thermal paper photo printer that’s inspired by the 35mm film roll. They call it the “Kodak Memory.” 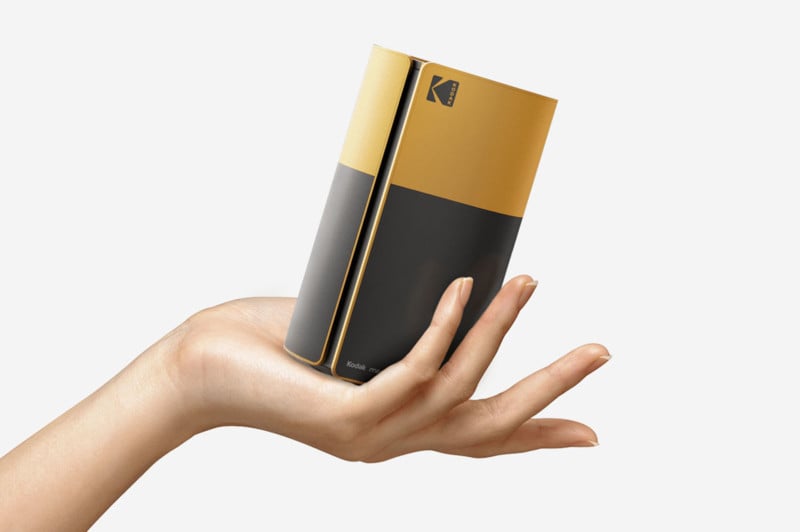 The design (first spotted by Yanko Design) is part of a project by South Korean industrial design students Minsu Kim, Yeon Ju Do, and Sunjin Baek.

Rather than using instant photos or ink, both of which are pricey, the Kodak Memory uses cheap thermal paper — the kind that receipts are commonly printed on. A roll of thermal paper costs less than $50, so the black-and-white photos printed by this printer would be extremely economical. 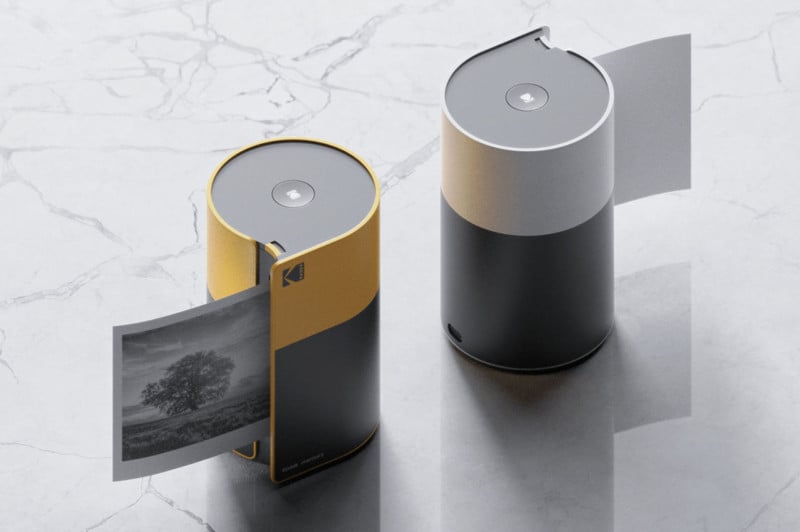 The myFirst Camera Insta 2 is a camera already on the market that uses thermal paper, though that camera is designed specifically for children.

After loading a roll of thermal paper into the Kodak Memory, the user then connects to the printer using a special app on their smartphone. Photos imported into the app can be shared, downloaded, and printed via the printer. 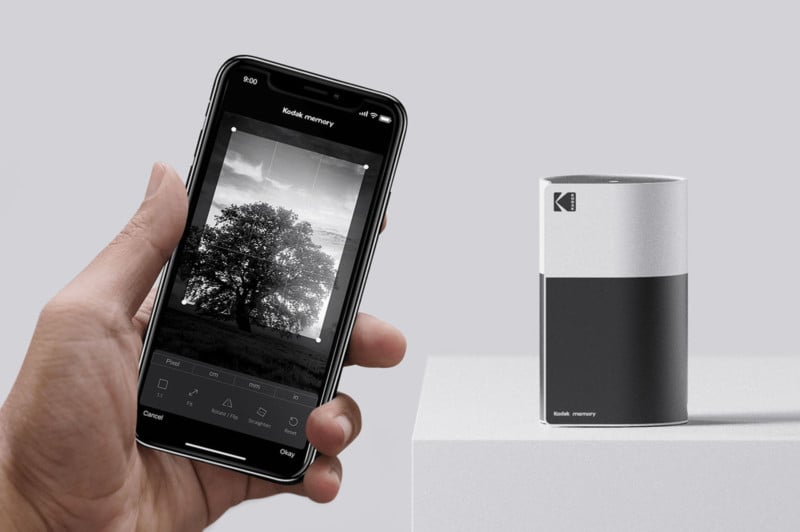 Loading new paper is done by pressing the “open” button on top and lifting the internal cartridge out of the printer. 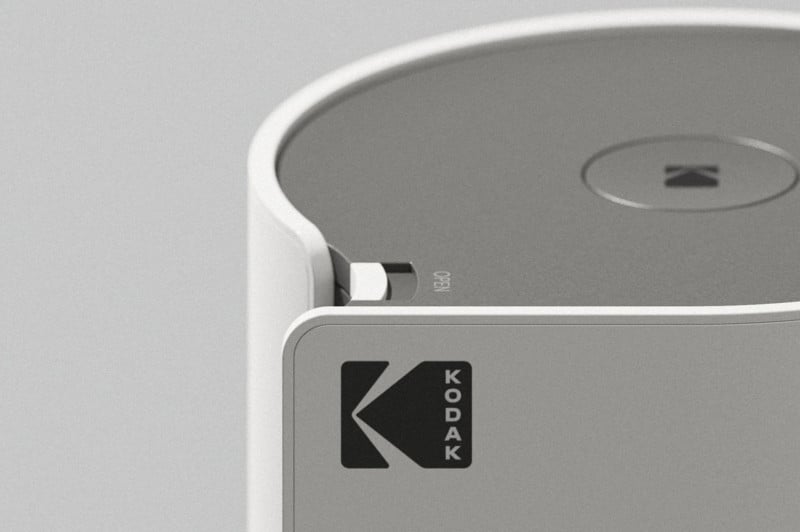 The printer is recharged by plugging it into a power source via the USB connection. 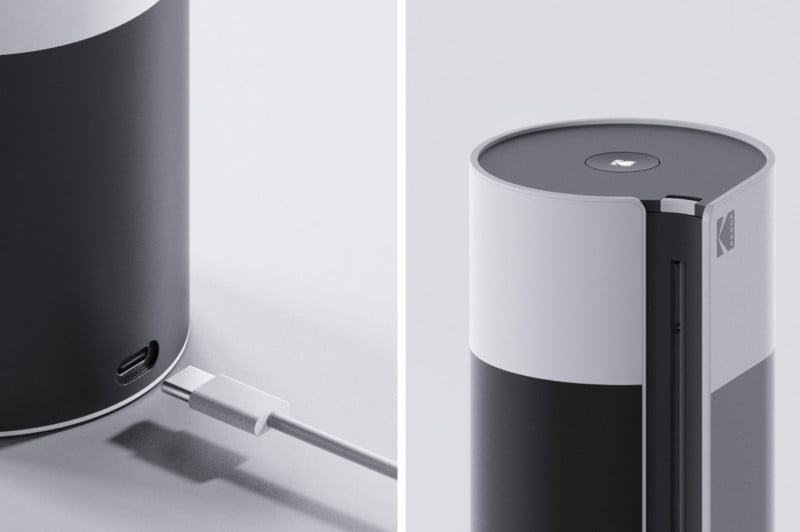 The designers say they wanted the process of printing with the printer to look like a strip of 35mm film being pulled out of a roll.

As with any 3rd-party concept design of this sort, it’s highly unlikely we’ll ever see it materialize into a real commercial product. But with Kodak licensing its brand for everything from Android tablets to Bitcoin miners in recent years, who knows? Perhaps someone will license this design and the Kodak brand name and turn this printer idea into a real device one day.

How to Photograph and Composite an Advertising ‘Cosmetic Drip’