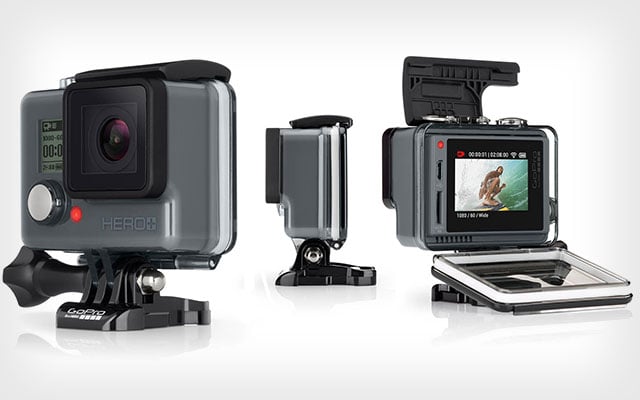 
Like the entry-level HERO camera, the HERO+ LCD is also built directly into a waterproof housing, which makes the camera rugged and waterproof down to 131 feet (40 meters). 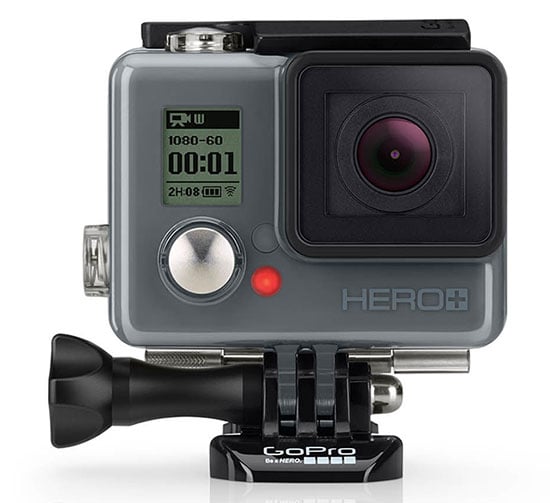 The new camera can shoot 1080p/60 footage and 8MP stills — both improvements to the 1080p/30 video and 5MP photography offered by the HERO.

As the name of the camera suggests, the back of the HERO+ LCD packs a touchscreen LCD screen. The screen helps with features such as HiLight Tagging for marking moments in video and in-camera video trimming. 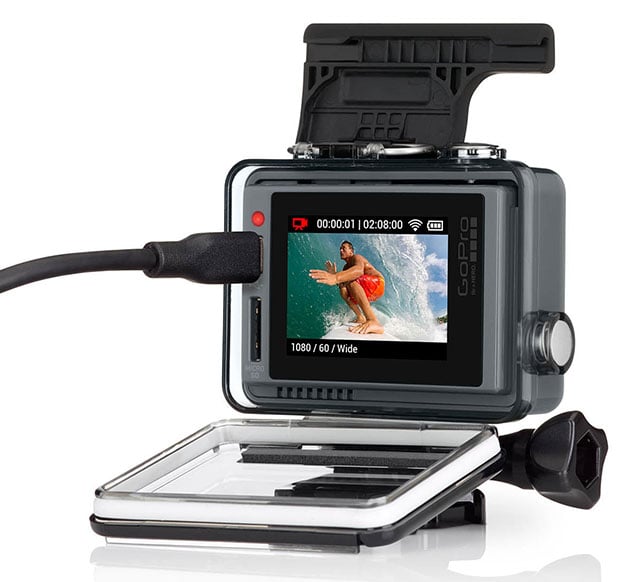 Those are the main differences you’ll find between the HERO+ LCD and its cheaper sibling. Other specs shared by both cameras include built-in Wi-Fi and Bluetooth, a fixed f/2.8 wide angle lens, burst and time-lapse modes, and microSD card support of up to 64GB.