Here’s a gorgeous 3-minute infrared short film titled “Nostalgia.” The project was an attempt at creating “the world’s most beautiful drone video” by experimenting with new ways to capture images with a drone.

Everything was shot with a RED Epic Dragon Monochrome camera mounted to a new Freefly ALTA drone and equipped with an IR PASS OLPF to open up the infrared spectrum. 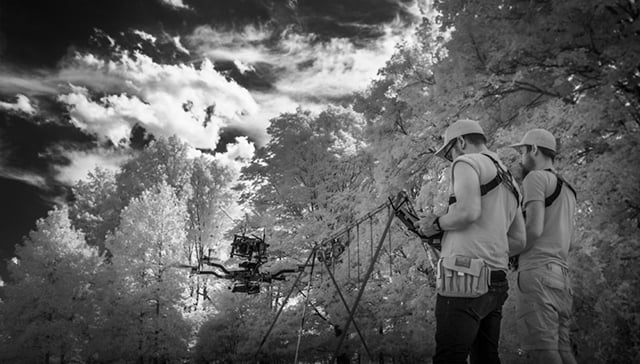 Co-director and co-cinematographer Tim Sessler, whose “Moments” short we featured back in April, says that the team wanted to capture shots that felt different than what you’d expect from drones these days.

They traveled around New York and Massachusetts, looking for post-apocalyptic locations with the idea of staying away from high-altitude, wide-angle shots with the drone. 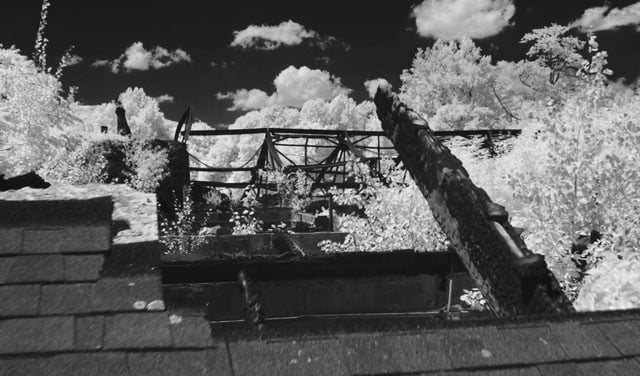 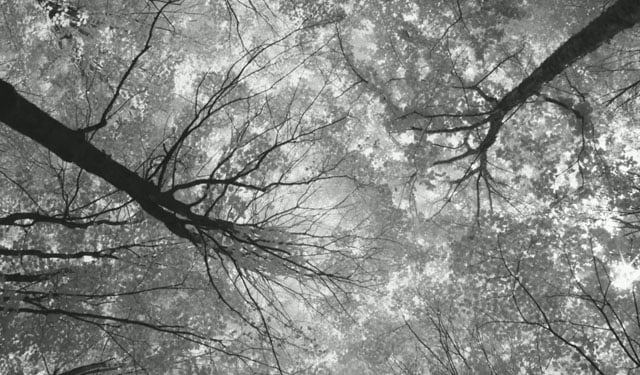 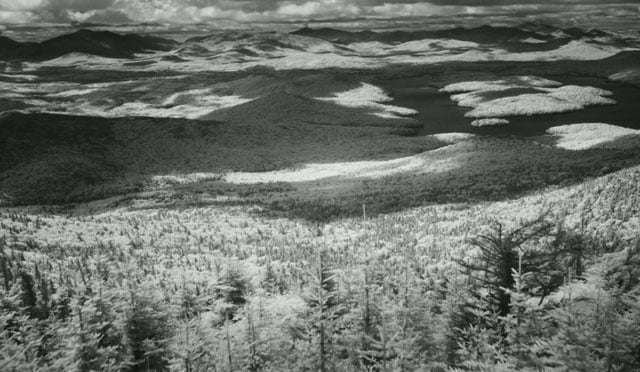 “Given our post-apocalyptic script, the goal seemed simple: shoot cinematic shots that tell the visual story of nature reclaiming her territory,” writes Sessler over on his Brooklyn Aerial’s website.

Here’s a behind-the-scenes video that offers a look at how some of the shots were captured:

You can also find a longer behind-the-scenes account of the project and more technical details in this blog post.

A Pregnancy Time-Lapse Through the Seasons