What would a black and white street photographer capture if given a cinema camera instead of a still camera? Perhaps something like this.

“Moments” is a short cinematography film that offers a hauntingly beautiful portrait of New York City in carefully framed slow motion shots. Each scene looks like a street photo unfolding before the eyes of a photographer. 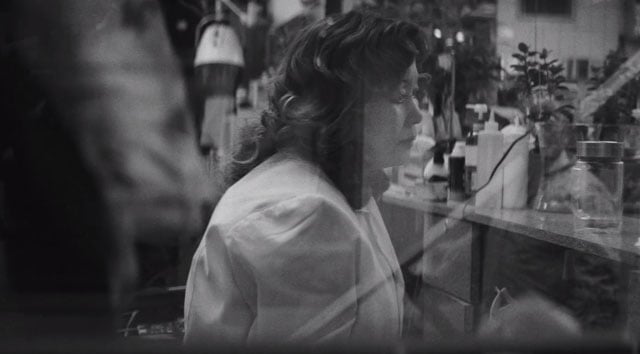 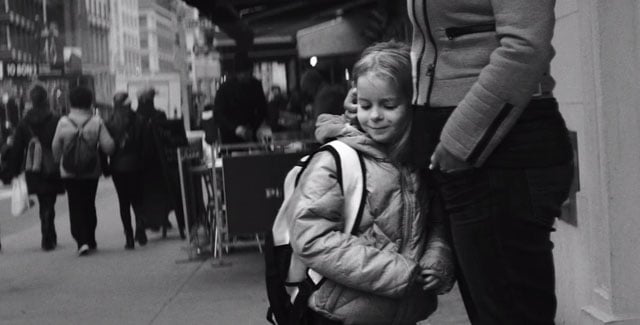 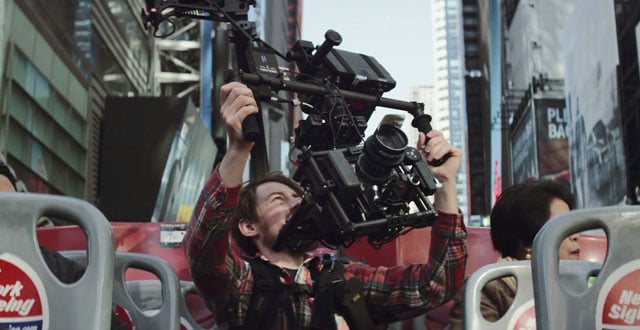 The Closest Color Photo of Pluto Ever Shot

Photog! Transforms Your Offline Pictures Folder Into a Photo Website