Earlier this year, Canon unveiled their EOS M3 24.2 MP mirrorless compact camera with interchangeable lenses. Unfortunately for those in North America, the M3 was only launched in Europe and Asia at the time. Now, Canon’s mirrorless compact is making its way to American shores and will be launching in October of this year. Canon says that the interface has also been redesigned to help those already familiar with the company’s lineup of DSLR cameras: “Photographers familiar with other Canon EOS cameras will note the EOS M3’s interface is similar to Canon’s current EOS DSLR cameras, making operation easier for existing users.” 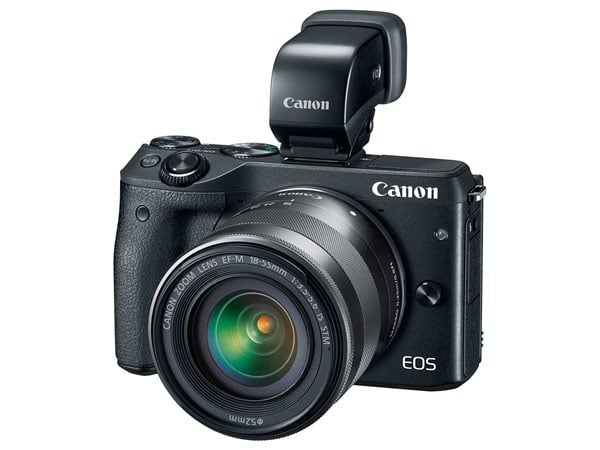