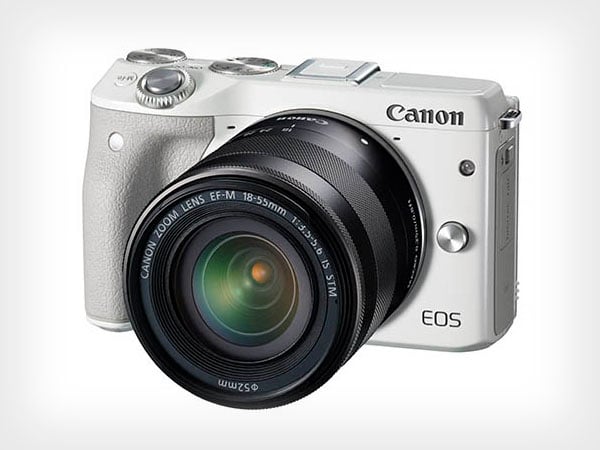 New leaked photos offer a first look at the upcoming Canon EOS-M3 mirrorless camera. The images reveal that Canon has redesigned the interface and ergonomics of the camera with a new textured grip and a couple of dials on top.

The above photo was leaked by digicam-info, which points out that Canon appears to be turning its mirrorless camera into a higher-end device. The ergonomic textured grip will allow photographers to have a better handle on the camera when larger and heavier lens are mounted to it.

Canon Watch also got their hands on a couple of other leaked photos: 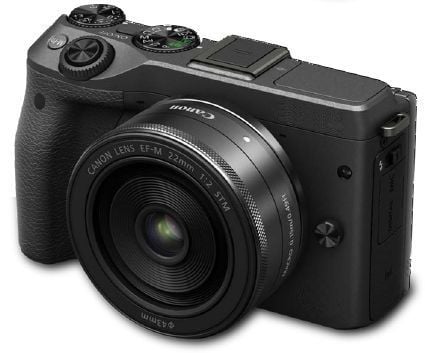 We see what appears to be a popup flash on top of the camera and a flash button near it on the side of the body. 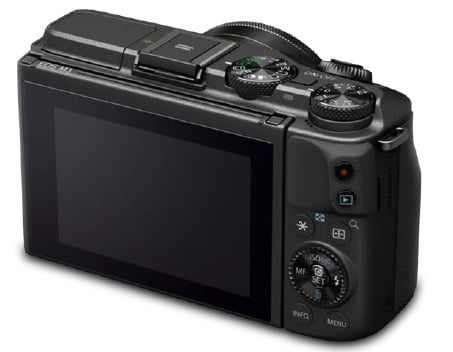 This back view shows a tiltable LCD screen and the new control layout.

For comparison’s sake, here’s what the front of the EOS-M2 looks like (the M2 is essentially the M except with some internal upgrades): 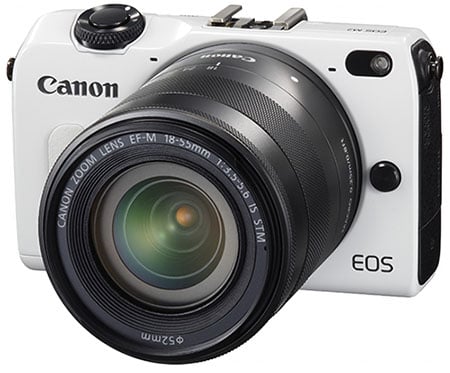 Here’s what the current camera looks like on the backside: 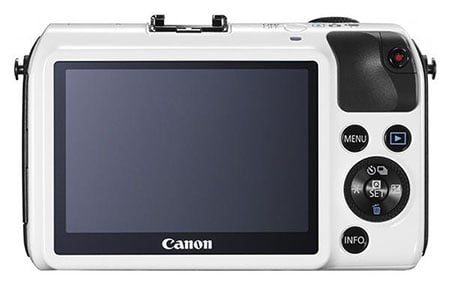 As you can see, Canon was previously going for a minimal interface that’s focused more on on-screen menu and setting options. Photographers who want easier access to those things will welcome the addition of two dials to the top of the camera, as seen in the leaked M3 photos.

This camera will reportedly be announced this Friday (February 6th, 2015).

The Beautiful Symmetry of Grand Theaters Captured from Center Stage