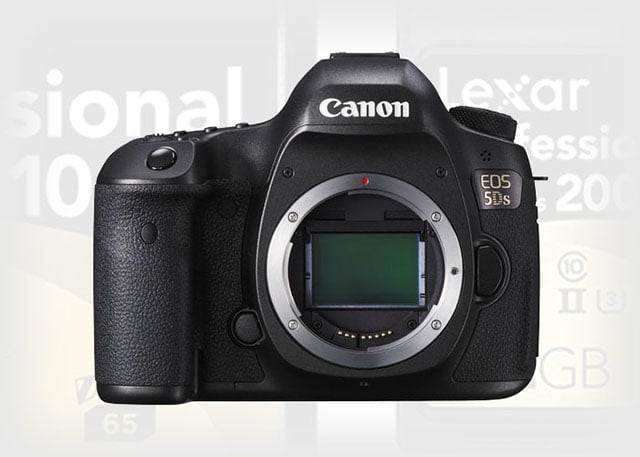 What memory cards perform the best with the Canon 5DS’s 50.6 megapixel photos? To find out, Camera Memory Speed recently tested 75 different CF and SD cards with the camera to see which ones would come out on top.

Examining 57 SD cards and 18 CF cards, the website tested both write speed (how much data written per second) and continuous shooting speed (how many photos saved over a period of time). They found that the top 14 fastest memory cards are all compact flash cards. The top 5 can all write above 101 MB/s:

When shooting RAW, the fastest CF cards averaged around 102 MB/s while SD cards could only save shots at 72MB/s. 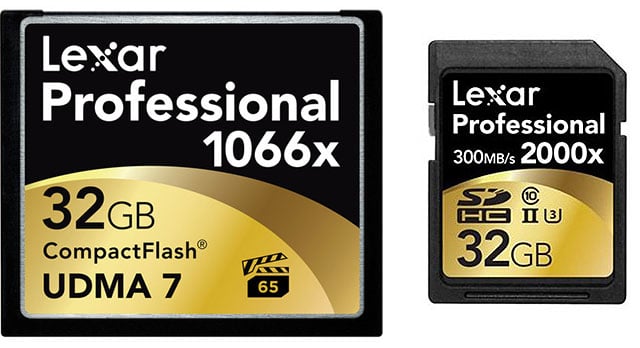 So it seems that if you’re looking for a memory card and you have a need for speed, Lexar is a brand you should be looking at. You can find the full memory card speed charts over at Camera Memory Speed.

A Time-Lapse of 24 Hours of Sunlight in Antarctica