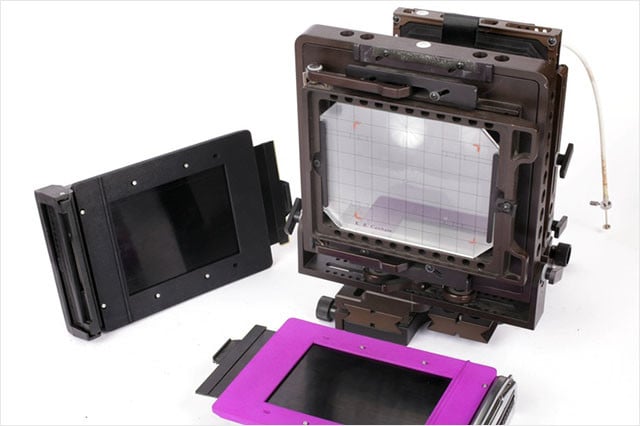 If you’ve been waiting for the chance to convert your 4×5 large format camera into something that can produce instant results, then you are in luck. A company called CatLabs has launched a new Kickstarter campaign to introduce their Instant Pack Film Holder for 4×5 camera systems. 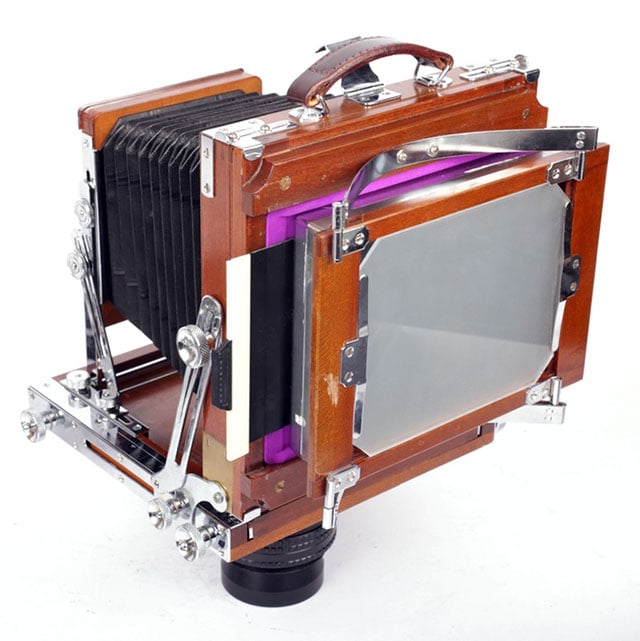 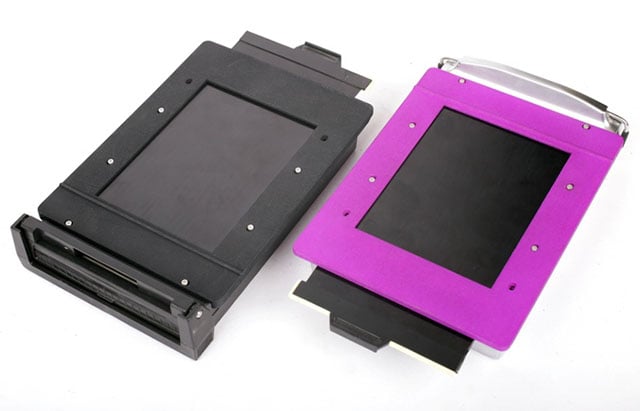 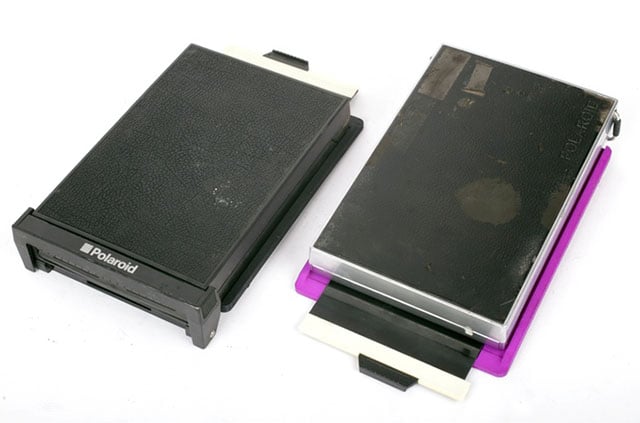 The film backs themselves are made from “reclaimed pack film holders of various solutions”; they are then fitted with a 4×5 graflok plate. The units are available in many different colors including white, black, red, blue, and purple. Also, a special silver housing is available in limited quantities. 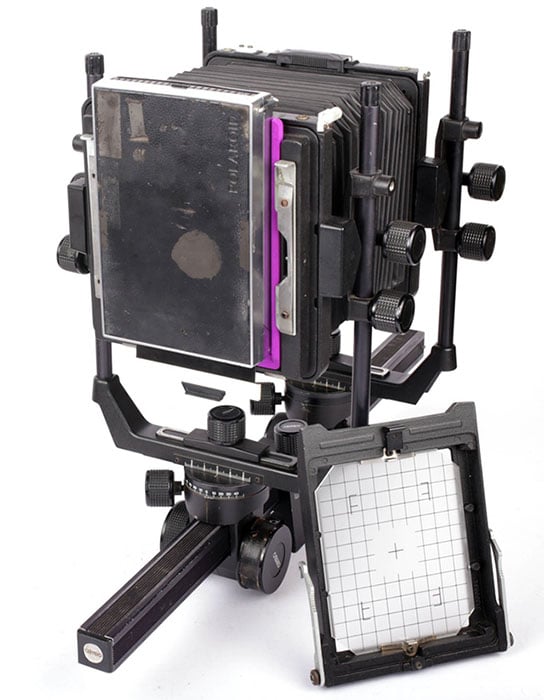 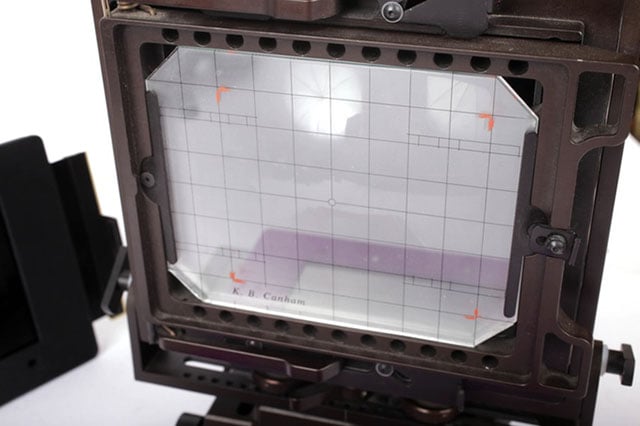 The designers are chasing instant peel apart film due to its low cost at “less than $1 per shot”. Color films such as Fuji FP100c, and Black and White film such as FP100b and FP3000b, are currently available. You can also utilize the negatives from peel apart film to transfer the image captured.

The CatLABS Instant Pack Film Holder is being offered to donors who pledge $189, and includes a ‘sealed fresh date pack’ of Fuji FP100c. If you spend $199, you can choose the color of you base plate (black, white, purple, red, or blue). And at $222, you can opt for the special edition ‘silver shadow’ housing. Estimated delivery is in October 2015.

Is Shooting 4K Resolution Worth It for Web Video?

The Magic of Winning a National Geographic Traveler Photo Contest