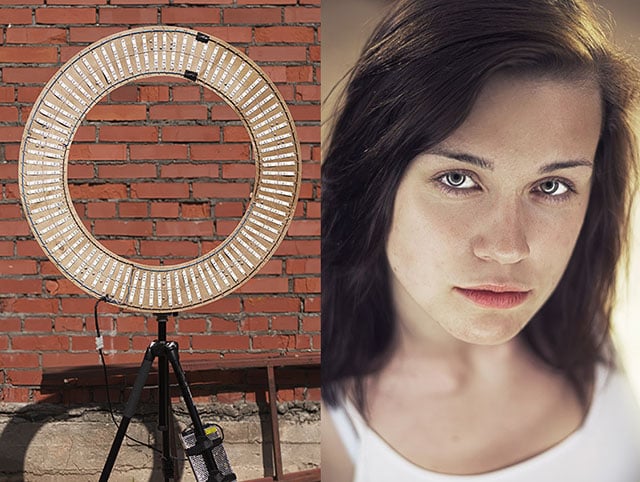 Over the past half year, Latvian photographer Gvido Mūrnieks has been testing out a DIY ring light he made for himself. The light is large enough to shoot with longer focal length, but at the same time it’s small and light enough to quickly throw into the trunk of your car on the way to a shoot.

The light is made out of aluminum for the main frame, plywood for the round base, and 480 LED lights for the illumination. 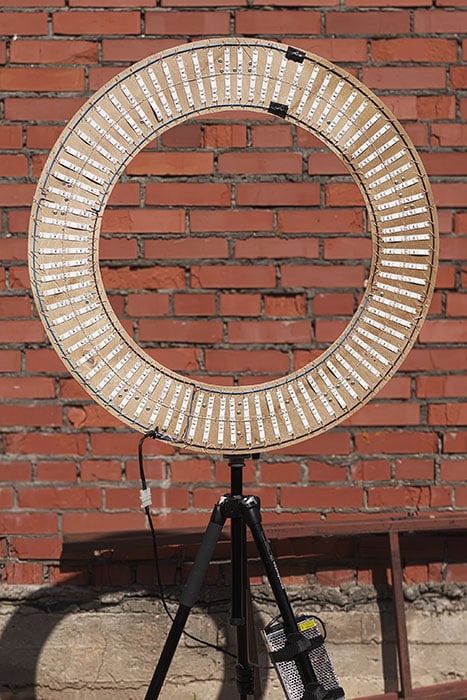 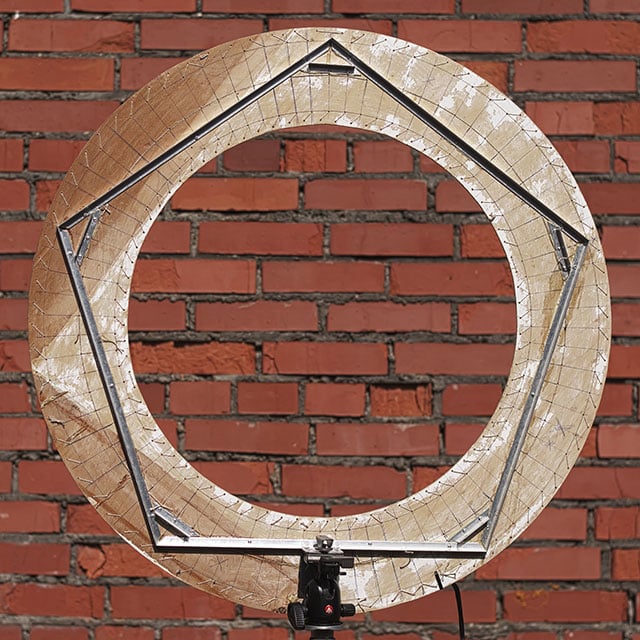 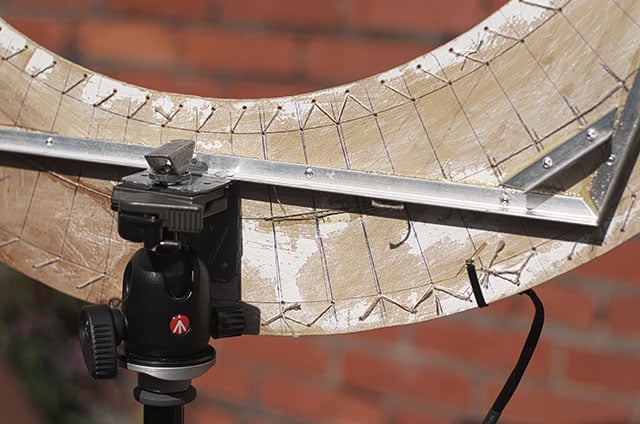 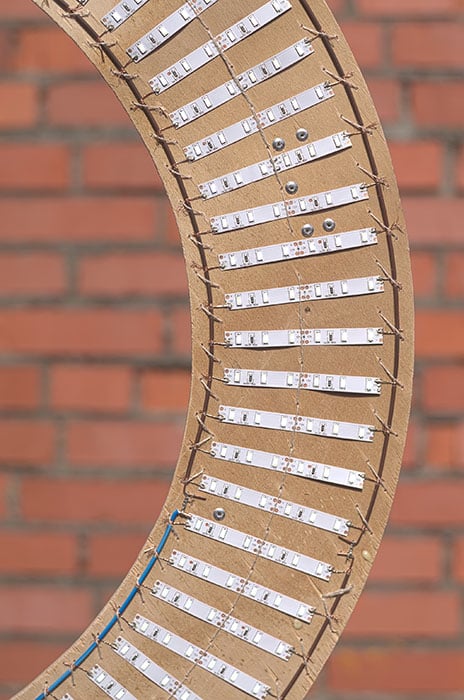 The strips were all connected in parallel by soldering lead wires to them, and the power source is a cheap 12V 20A 240W power supply. 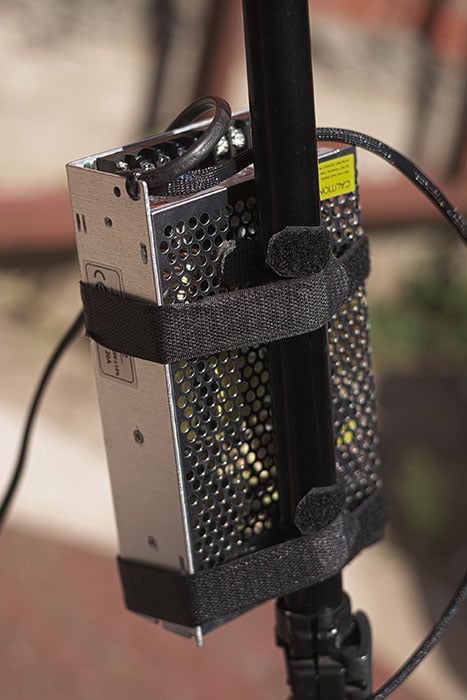 Here are some sample photos Mūrnieks has made using the ring light to show what it can do. 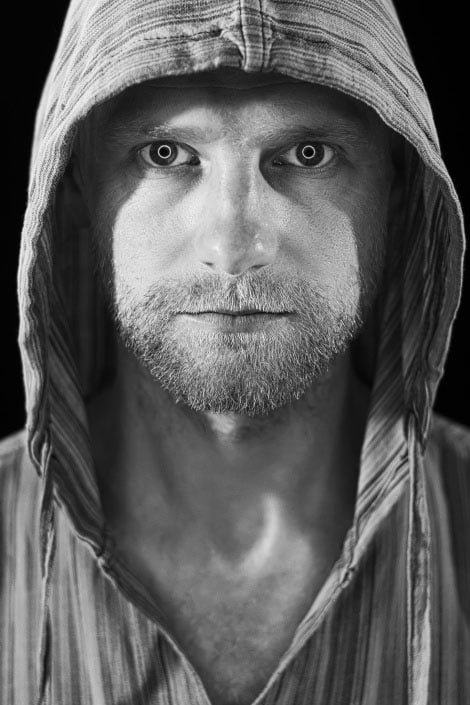 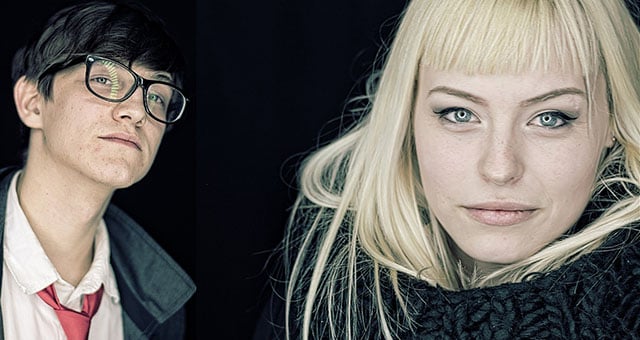 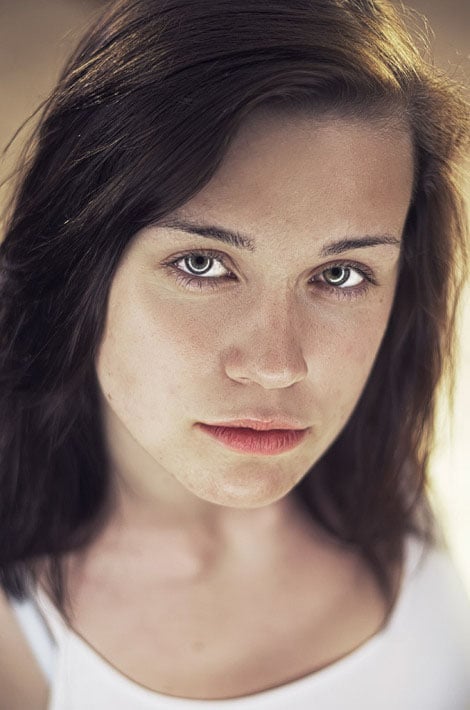 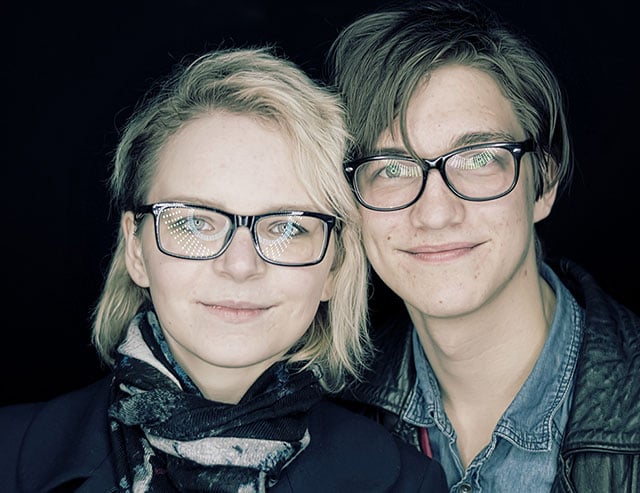 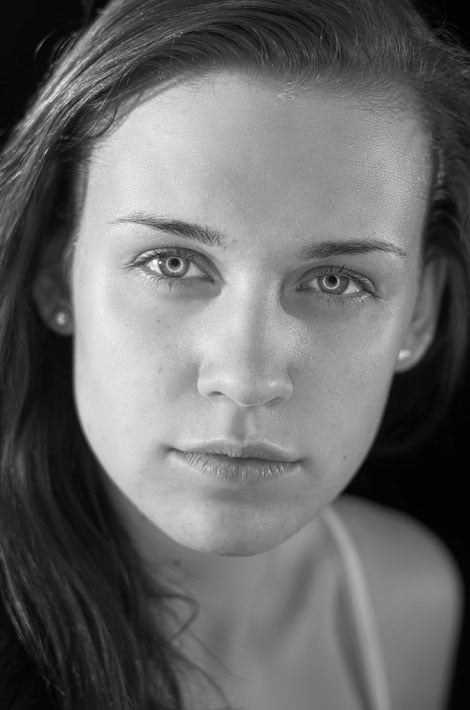 “I think that this is the perfect size for a studio ring light,” Mūrnieks writes. He says the the only problem he has experienced so far is a weird color cast from the cheap LEDs that’s hard to correct without using a gray card.

Image credits: Photographs by Gvido Mūrnieks and used with permission