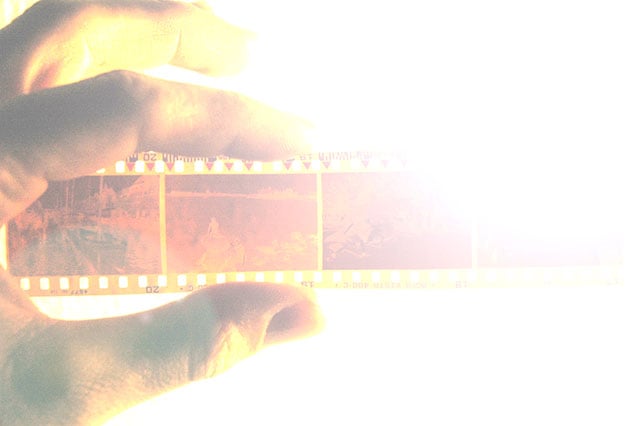 Want to see how much you can overexpose C-41 color negative film and still get usable shots? Photographer Daniel Lachman of Retro Camera Review decided to film out recently after coming across a broken Mamiya 645E with a busted light meter.


“With digital images, overexposing can ruin your photos at the dreaded ‘255 white level,'” Lachman writes. “But with C41 color film, it’s really the inverse relationship, with detail getting lost with under-exposure. But in terms of over-exposure, it theoretically has no limit.”

To test this “limitlessness,” Lachman took a roll of C-41 120 medium format film and shot the same scene with various exposures that ranged from -3 stops under correct exposure to +6 stops over.

Here’s what the negative frames looked like after the film was processed (the “C” frame is the correctly exposed shot): 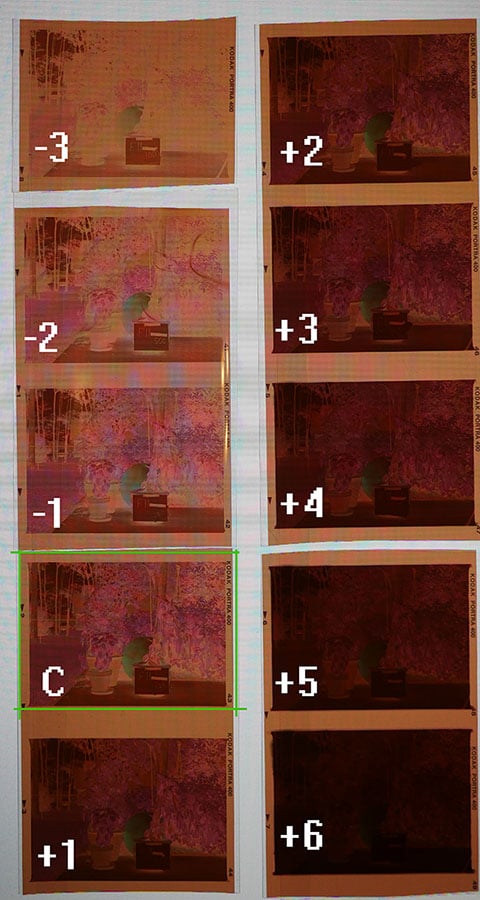 Now here’s the trick: with a professional-grade film scanner, a ton of detail can be obtained from frames that look completely unusable. Here’s what the scanned photos look like: 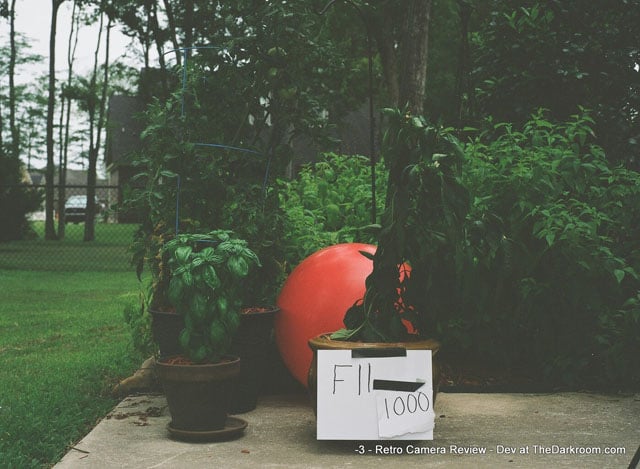 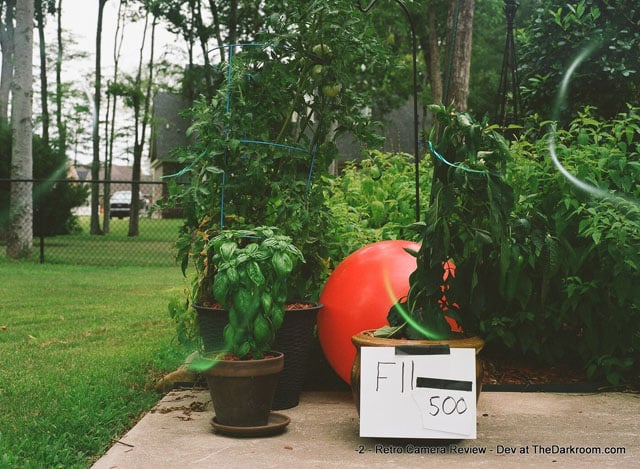 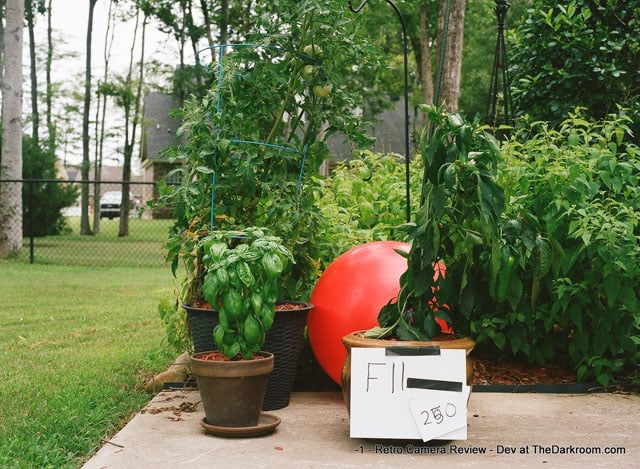 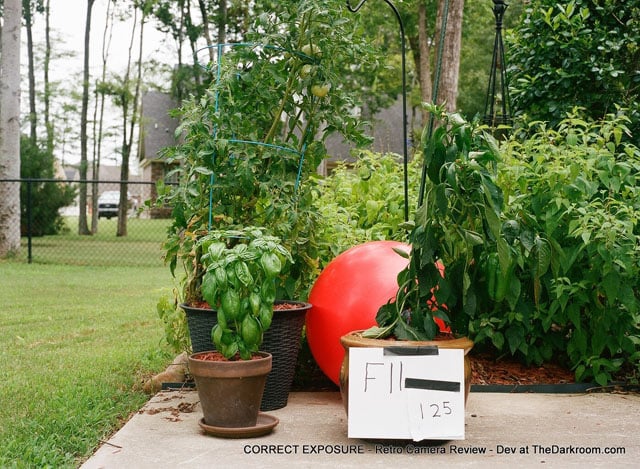 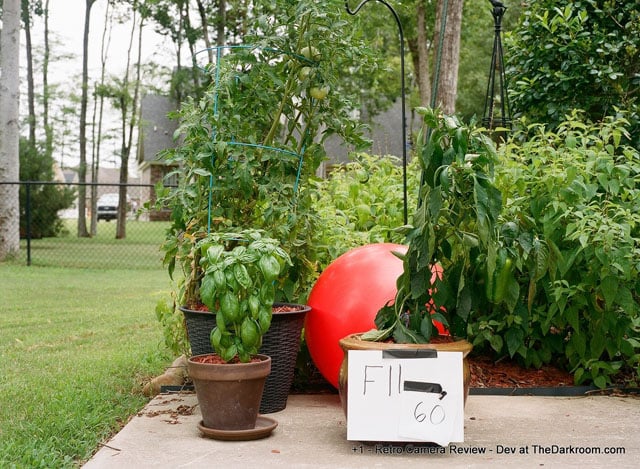 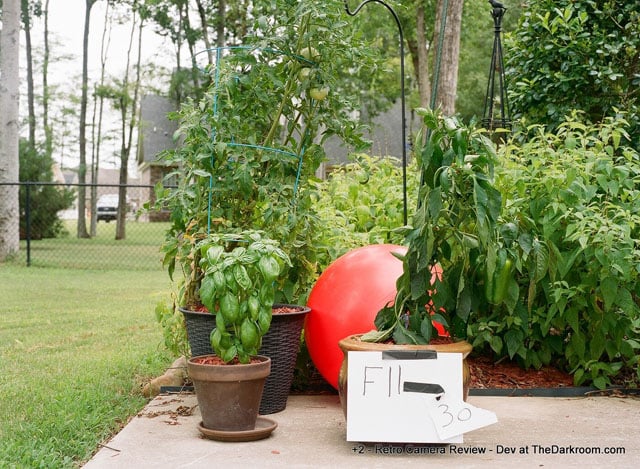 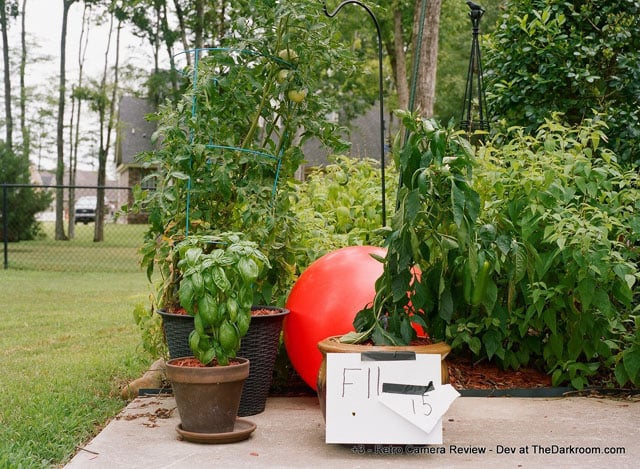 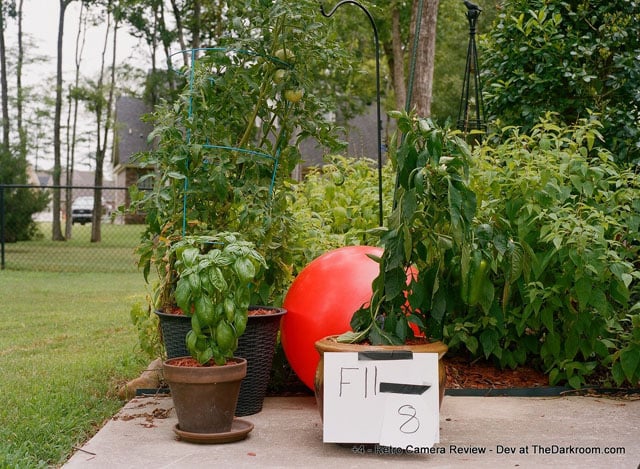 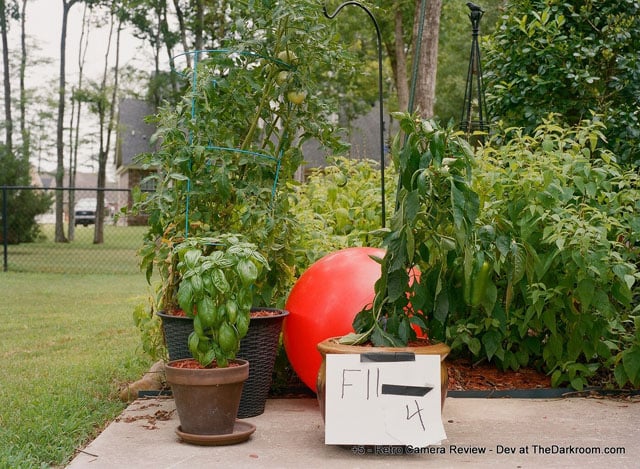 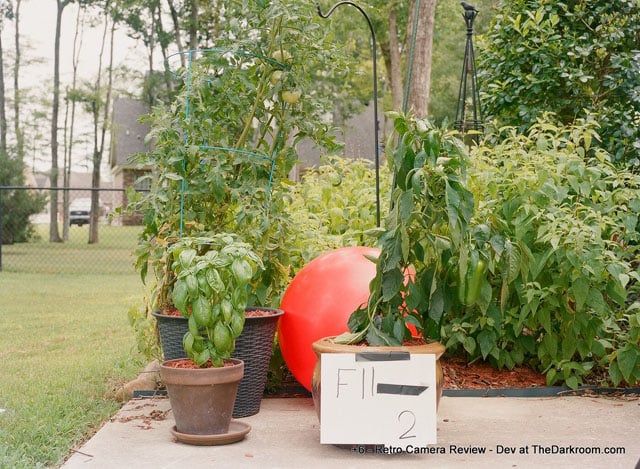 Image credits: Header illustration based on photo by Jason Rogers, all other photos by Daniel Lachman/Retro Camera Review and used with permission