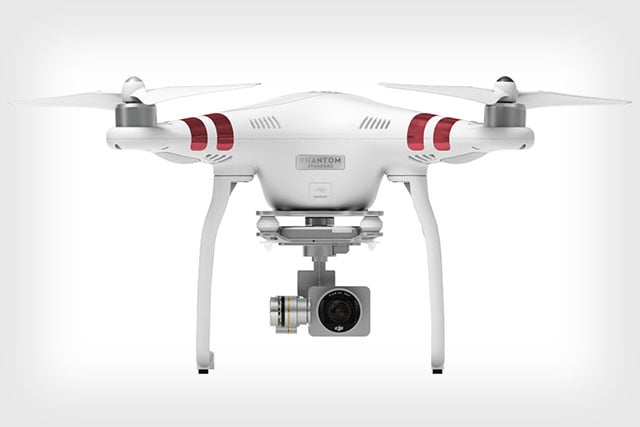 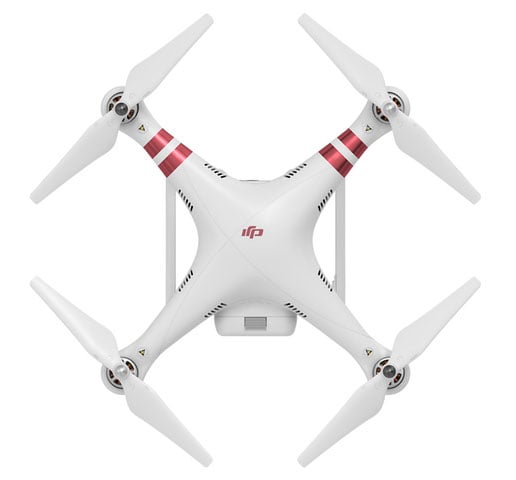 The new drone is designed specifically for first-time pilots, DJI says, allowing people to jump into aerial photography and videography without breaking the bank. It costs $799, or $200 less than the $999 Phantom 3 Advanced and $451 less than the $1,250 Phantom 3 Professional.

Onboard the Phantom 3 Standard is a newly designed camera that shoots 12 megapixel photos (both JPG and RAW) and 2.7K HD video at 30 frames per second. On the front of the camera is a 94-degree distortion-free lens.

The updated DJI Go app allows pilots to fly and operate their drone via a standard Wi-Fi connection. Paired with the new drone is a remote control that’s an updated version of the previous Phantom 2 Vision+ controller that includes a Wi-Fi range extender and a wheel for adjusting the camera’s angle. 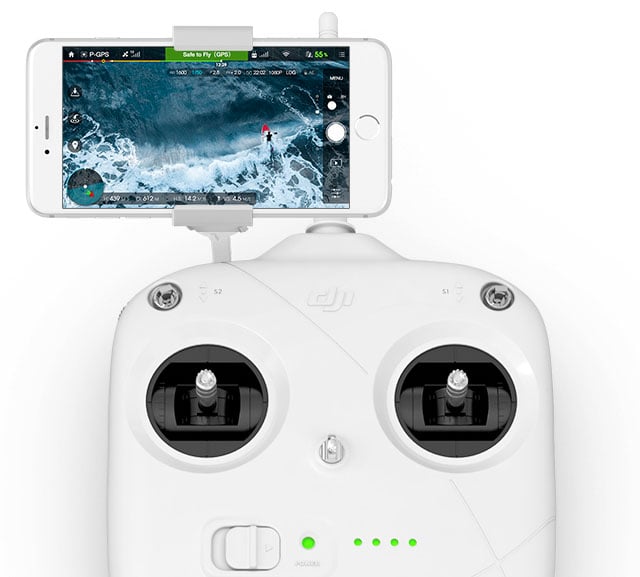 Other features in the drone include a 3-axis stabilization gimbal, GPS-based stabilization, 25-minute flight times, and intelligent flight features (e.g. Follow Me, Waypoint, and Point of Interest).

Features you’ll miss out on by going with this low-tier drone include a downward-facing camera, a LightBridge video downlink, and GLONASS satellite positioning — features that aid in stable flight and video streaming. 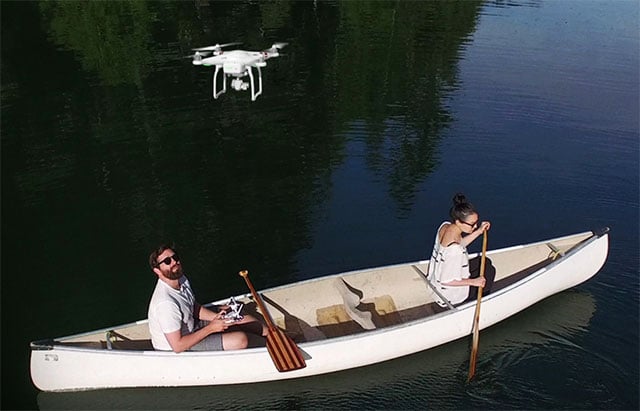 Here’s a 4-minute video by DJI that introduces this new Phantom model:

If you’re interested in purchasing a DJI Phantom 3 Standard for $799, you can do so starting today through the DJI online store.

(via DJI via The Verge)

The Moon Passing in Front of the Earth, As Seen from 1 Million Miles Away