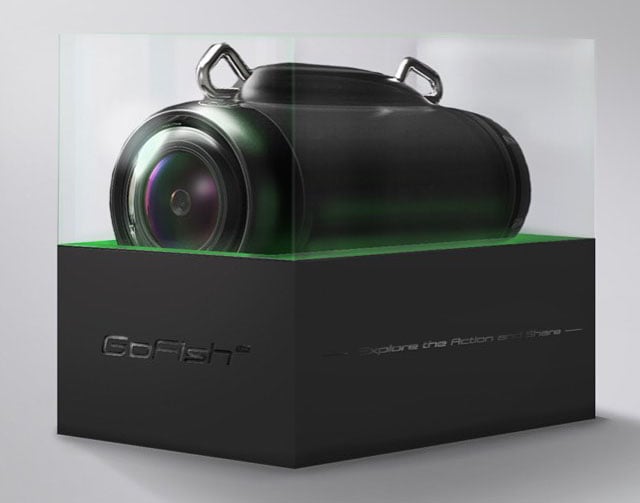 Submersible action cameras are nothing new to the marketplace, but two brothers have teamed up to design a unit specifically geared at those who fish, and they are turning to KickStarter to get it funded. The unit is aptly named the ‘GoFish Cam’ and sits on your fishing line while capturing footage down to 100m without wobble. Additionally, built-in night vision ensures that you’ll never miss the shot. 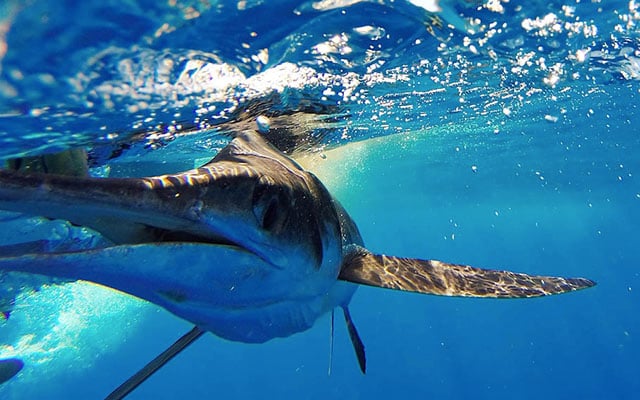 The GoFish captures 1080p HD color video through a 170-degree wide-angle lens. Designed to be tough, the ‘armor casing’ keeps the unit safe and water resistant up to 150 meters. The unit is also wireless, allowing fishers to capture, edit, and share footage via an Android or iOS smartphone. 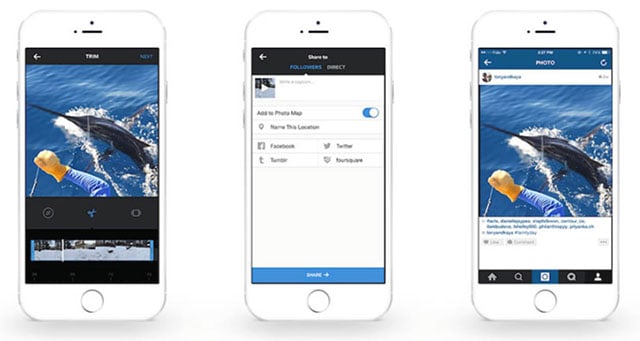 Additional capabilities include a built-in microphone allowing you to “relive the underwater experience”, along with a Micro SD storage slot capable of holding up to 32GB of information. The battery lasts for 4 hours on average and can be easily recharged via the GoFish’s mini-USB port. 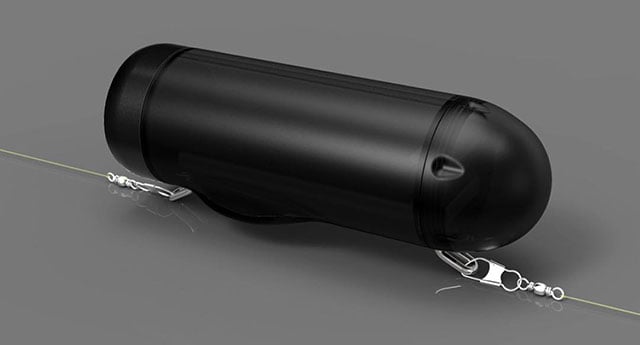 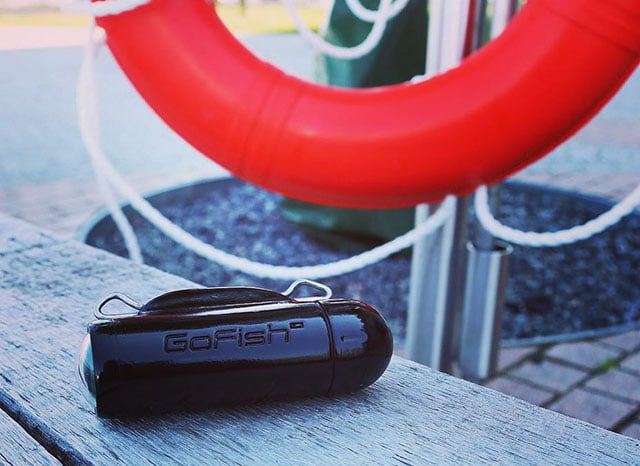 Rest assured, the team behind its creation have a solution for those worried about losing the GoFish due to a snapped line. If your fishing line snaps, the camera will slowly float up to the top of the water. A replacement warranty policy may also be offered in the future.

GoFish Cam is currently asking for $55,000 of funding and, as of this article’s publishing, has reached a bit over $20,000. If successful, the GoFish will retail for $179, but you can reserve one now for $115 by clicking here. Additional incentives, including T-shirts, hats, and multiple units, are also available. If you are interested in backing the project, picking up some swag, and taking a fishing trip to Costa Rica, you can do so for a contribution of $7,500.