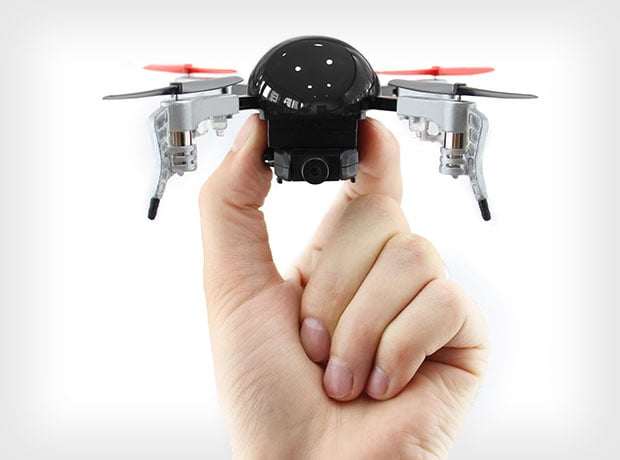 The prospect of cheaply and easily capturing photos and footage from the skies is one of the many aspects that makes camera drones so alluring. With Extreme Flier’s successful funding of the Micro Drone 3 on Indiegogo, it looks like technology that was once exclusive to those with deep pockets will soon be available for less than $200. Featuring computer assisted flying, still photos, live-streaming HD video, and a modular design, the Micro Drone 3 might truly be a drone for everyone to enjoy. 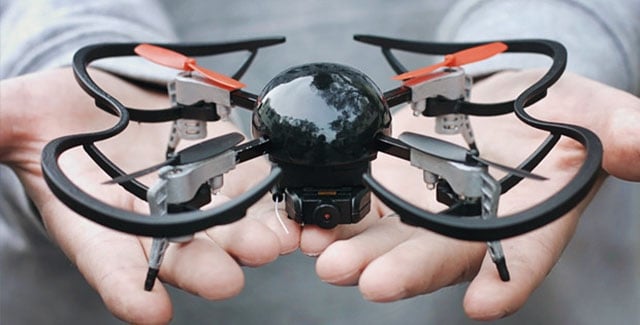 The on-board camera can shoot 1280×720 photos and stream live 720p/30fps HD video to an Android or iOS smartphone. An additional 3D mode allows pilots to utilize a VR headset, such as Google Cardboard, to fly the drone in a stereoscopic first person view. 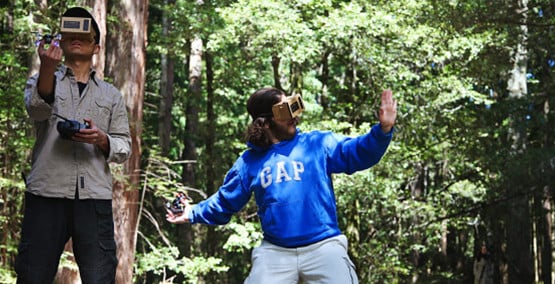 For an additional $50, prospective buyers can add-on a micro-gimbal for 2-axis stabilization via micro servos; it is currently the world’s smallest gimbal. 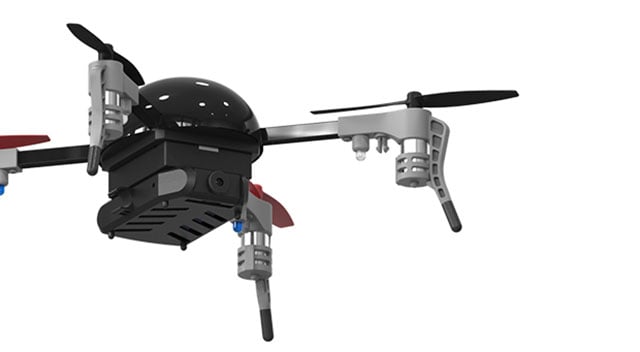 Extreme Flier’s Micro Drone 3 houses a number of computer-assisted features including auto-leveling via “intelligent motion sensors”, the ability to fly in winds up to 45mph thanks to a “corrective algorithm”, and inverted flight (made possible by motors that can reverse their polarity). 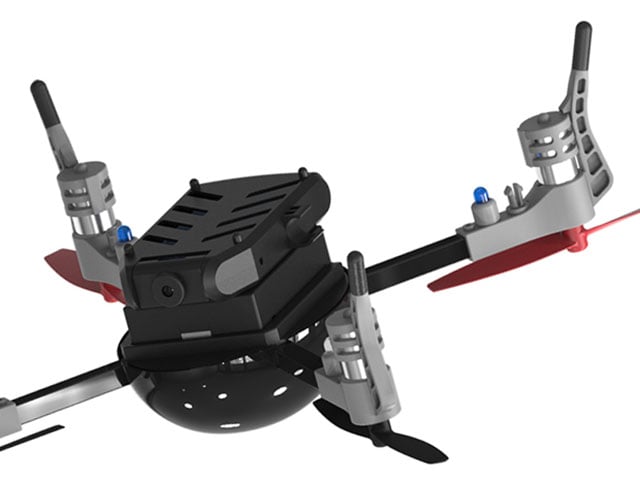 Other aspects of the Micro Drone 3 include a modular snap-on design for attaching the camera or gimbal, a slide-in “quick connect” battery unit, and the ability to develop custom 3D-printed airframes. Pilots can control the drone with their smartphone or via an included 2.4 GHz 4-channel controller.

The included Micro Drone app easily allows fliers to stream live content via the Meerkat platform and edit video directly on the device. 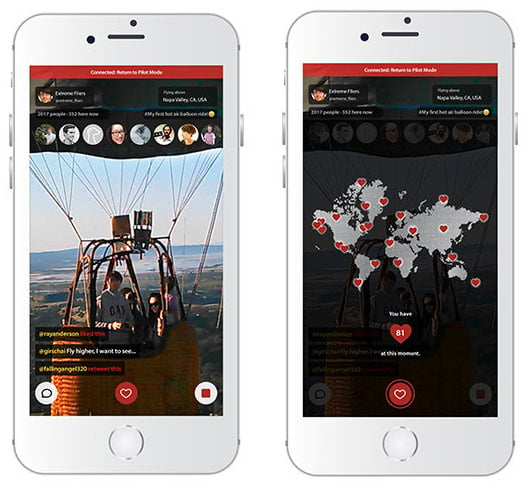 With a 450 mAh lithium cell battery, the Micro Drone 3 can fly up to 8 minutes; it has a maximum range of 50 ft when controlled from a smartphone or 300 ft when controlled with the included radio controller. Additional expansion packs allow users to further customize their flying experience.

Extreme Flier began their Micro Drone 3 Indiegogo campaign with a $75,000 goal and have already exceeded $1.5 million. Those interested in purchasing a unit can pick up the Micro Drone 3 up for $150 for a limited time on the campaign’s page. Pricing on the campaign will increase until the unit hits its $200 retail price. An extra battery can be obtained for $15, with bundles up to 5 batteries available.