Back in April, the Chinese camera gear maker Venus announced its new KX800 macro twin flash, which looks like an external flash unit with three tentacles bursting forth from the top.

Photographer Thomas Shahan, the “Bob Ross of bug shots,” got his hand on an early unit and just released this 6-minute hands-on review. 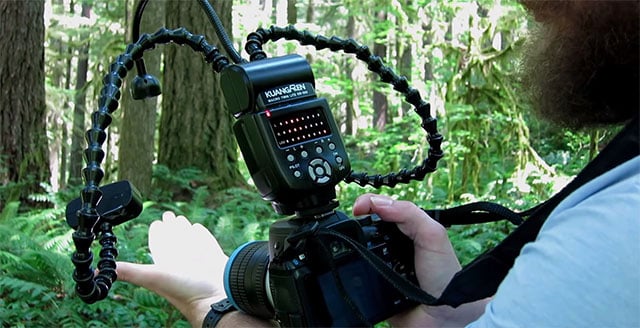 Shahan found that the flash is a powerful and flexible option for lighting, but you’ll probably need to come up with a good solution for diffusing your shots if you want to end up with a pleasing result that’s free from harsh shadows. Shahan’s personal solution was to place a piece of tracing paper between the flash heads and his subjects. 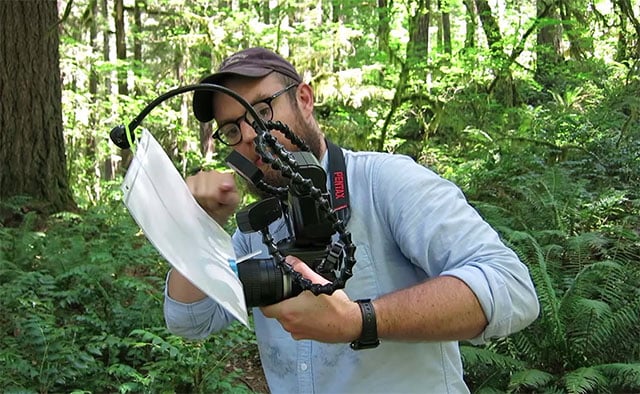 Here are some macro shots he was able to capture while using the Venus KX800 for illumination: 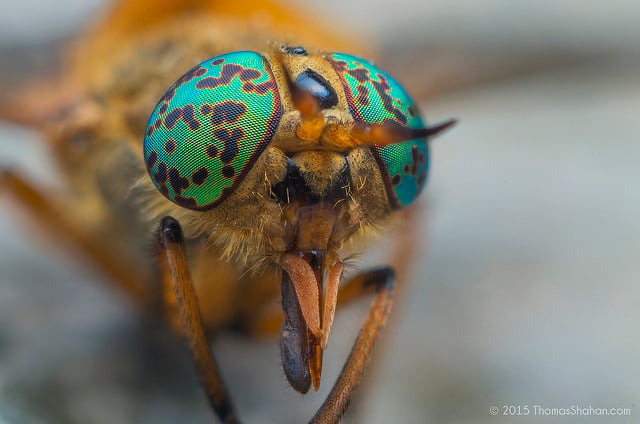 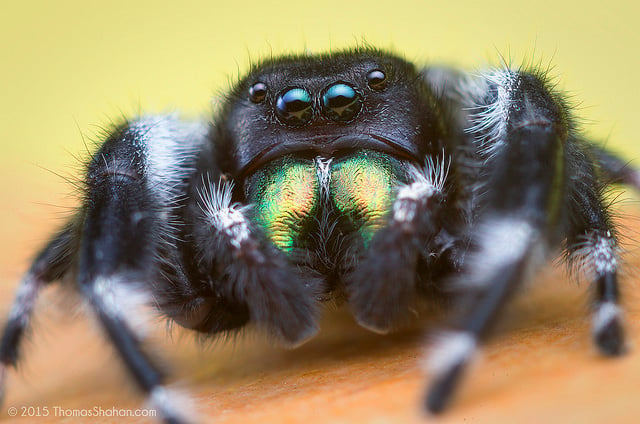 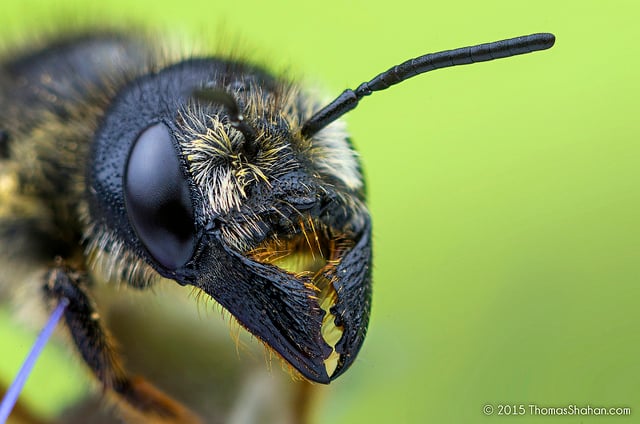 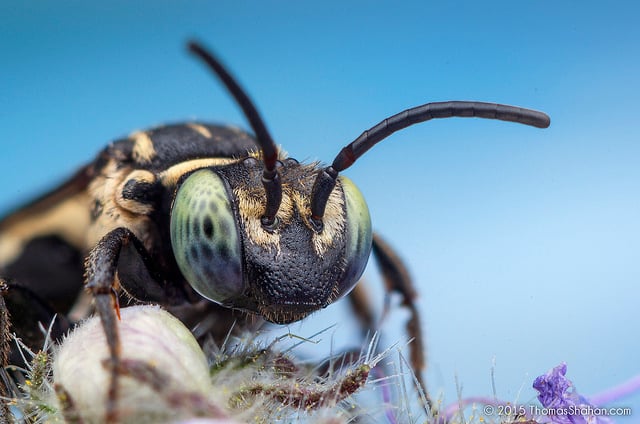 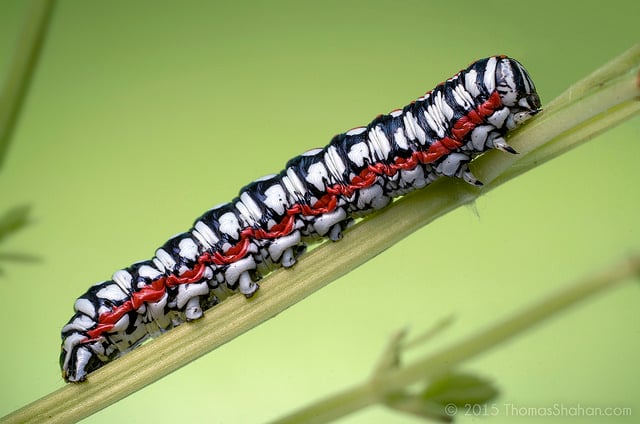 “I really like this twin flash system,” Shahan concludes. “The flash recycle time is quick. The arms have been holding their position. It consitently fires. It just behaves the way I would like it to.”

“It sounds a little goofy, but it’s opened up a whole new era of macro photography lighting for me. I’m really excited to continue using it in the future.”

The Venus KX800 is available for $279 through the Venus online store.