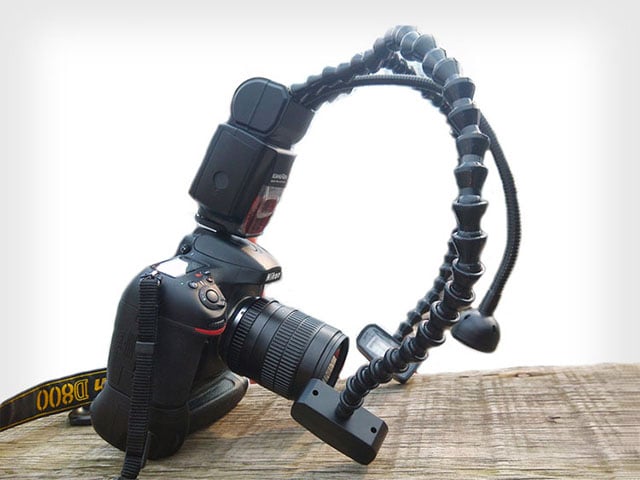 Just months after announcing a 60mm f/2.8 macro lens that has gotten glowing reviews, Chinese gear manufacturer is back with a new product called the KX800. It’s a flexible twin light for macro photography that boasts the world’s highest guide number. 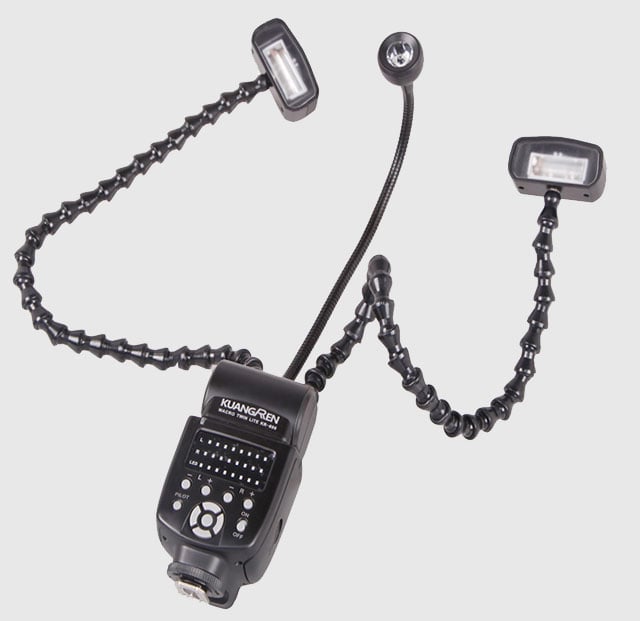 Venus says the device has a guide number of 190 (feet at ISO 100) and has 8 different power levels you can choose from. The power can also be varied independently for the left and right flashes.

The two arms on the KX800 measure 48cm (~19 inches) in length and can be positioned at various lengths and angles. As a whole, the kit weighs only 1 pound, making it a portable option for macro photographers on the go.

Other specs and features include a color temperature of 5600K, a flash duration of 1/200s to 1/20,000s, 100 full power firings on four AA batteries, 2 second recycle time and a dedicated LED focusing light for helping photographs achieve tack-sharp focus in darker environments. 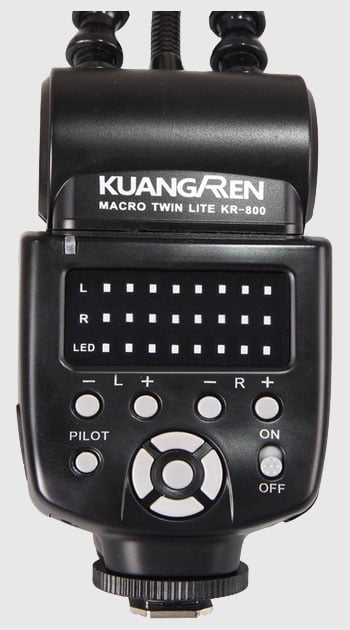 Here are some sample macro photographs that were lit using the Venus KX800: 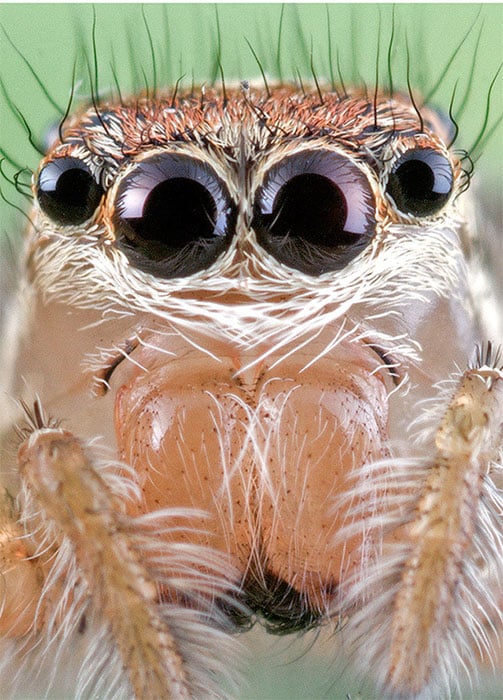 Venus says the device is compatible with Canon, Nikon, Sony, and Pentax, but it should work just fine on any camera with a hot shoe or PC port. It’s available from the Venus website for $279.

Underwater Wedding Portraits Off the Coast of Maui