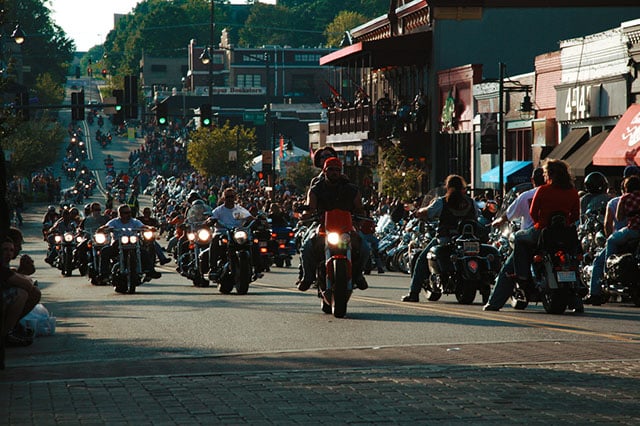 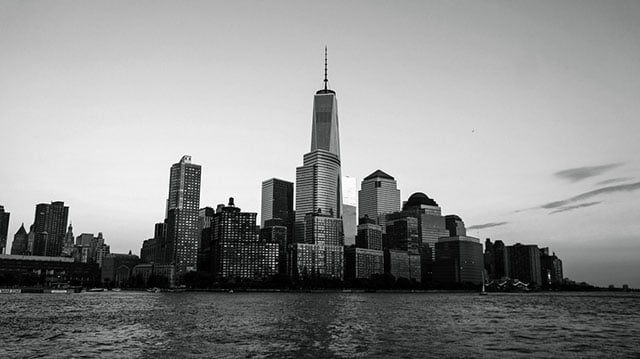 The Analog Film Pack allows digital photographers to “recreate the subtle nuances in color, texture and feel of analog photography.” The pack also includes variations of each film such as expired and faded rolls. The company has thrown in a few cinema film stocks to help give your photographs a truly unique feel.

Film stocks included in the pack include films by Agfa (e.g. Precisa and Vista), Ektachrome, Fuji (e.g. Provia, Sensia, and Velvia), and Kodak (400TX and P3200 TMAX). You can find a complete list here.

Here are some sample photos showing the different looks you can achieve with the pack: 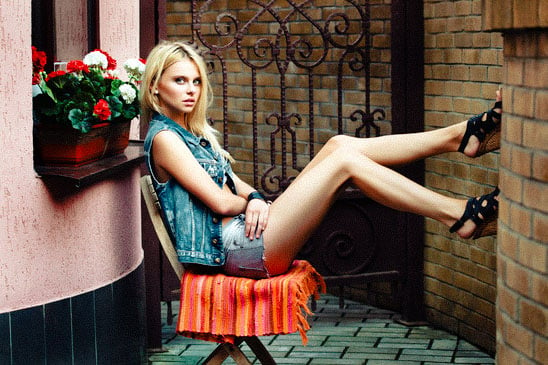 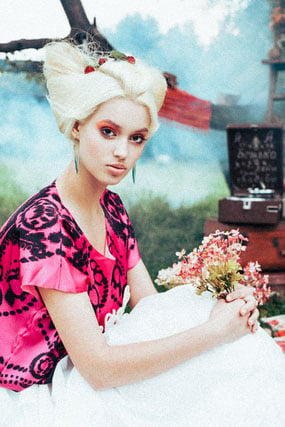 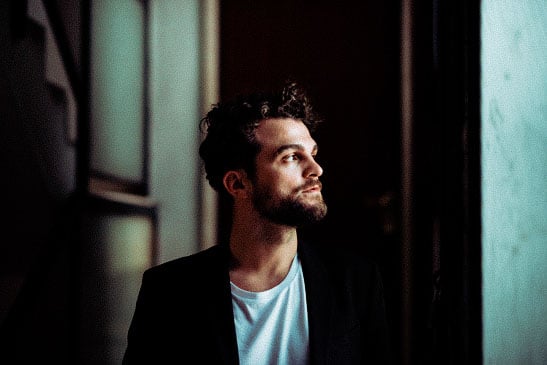 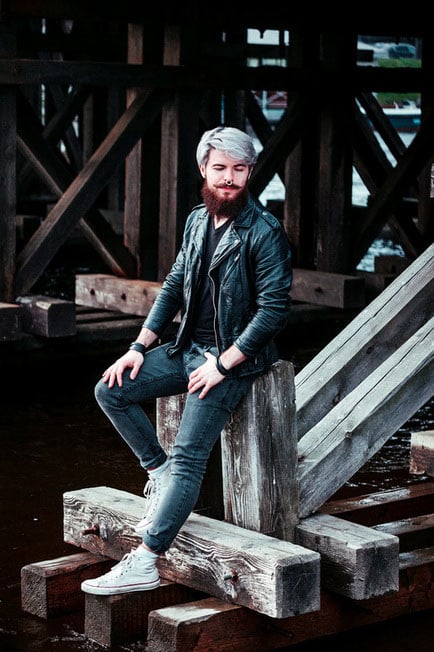 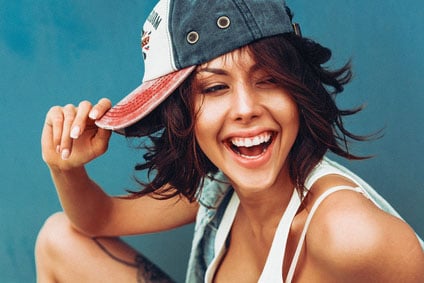 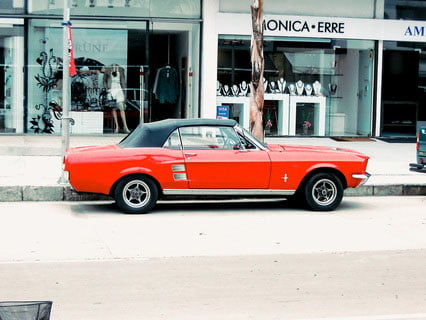 VSCO is the heavyweight in the film emulation world, but its emulation packs cost $119 each. Rocket Rooster’s founder, Kevin Davies, tells us his goal is to offer a cheaper, high-quality alternative for photographers with a smaller budget.

“As an independent filmmaker and struggling photographer I didn’t have much money to spend on some of the great presets, plugins on the market and really wished I had an alternative that was more affordable, even if it wasn’t as good,” he tells PetaPixel. “The products I make and indeed the Analog Film Presets pack were made to try and bridge the gap to give people who have less disposable income an alternative.”

“The presets from guys like VSCO are really good and the price fits for pro photographers with multiple cameras and systems,” he says. “The RR Analog Film Presets are high quality alternatives with comparable results for the photographer with one or two cameras and a small gig bag.”

If you’re interested, Rocket Rooster’s Analog Film pack can be purchased from the company’s website for $35 (the pack is discounted at $26 over the next week as a launch promo).

The Fashion of Photographers at NYC’s Fashion Week