“This newest Styles Pack is designed for photographers who long to create the feel and texture from the days of analog photography,” Phase One says. “For artistic visions attracted to the colors, contrast and grain of these analog images, Capture One Film Styles help photographers get one step closer to creating this special atmosphere in their images.”

This new pack, which comes just a few months after Phase One’s first style packs, contains 15 different film looks, each of which can be applied at 3 different strengths. So, what you get is 45 possible styles, 33 of which are color looks and 12 are black and white.

Here’s a selection of before-and-after examples showing what the styles can do: 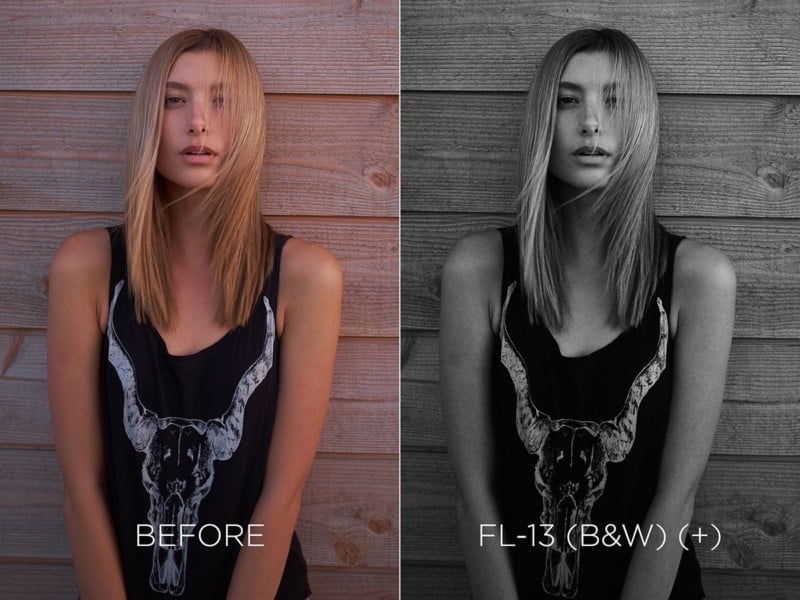 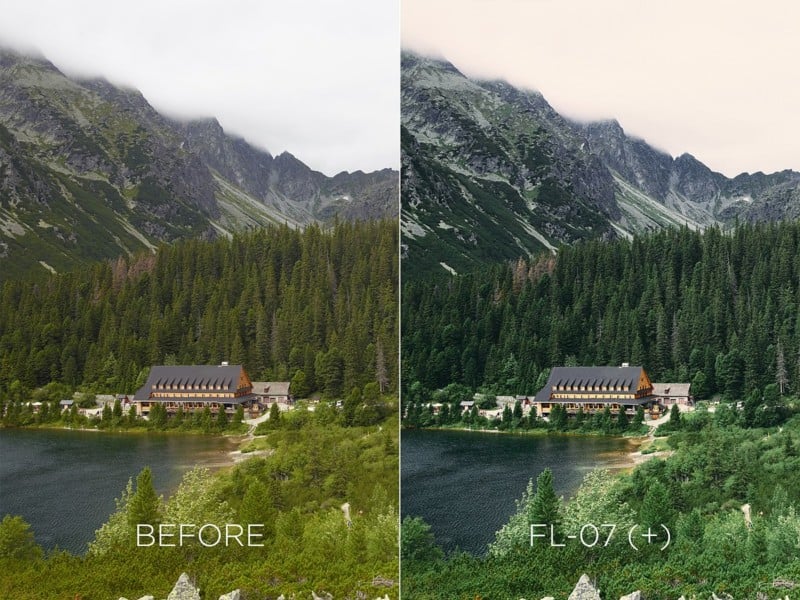 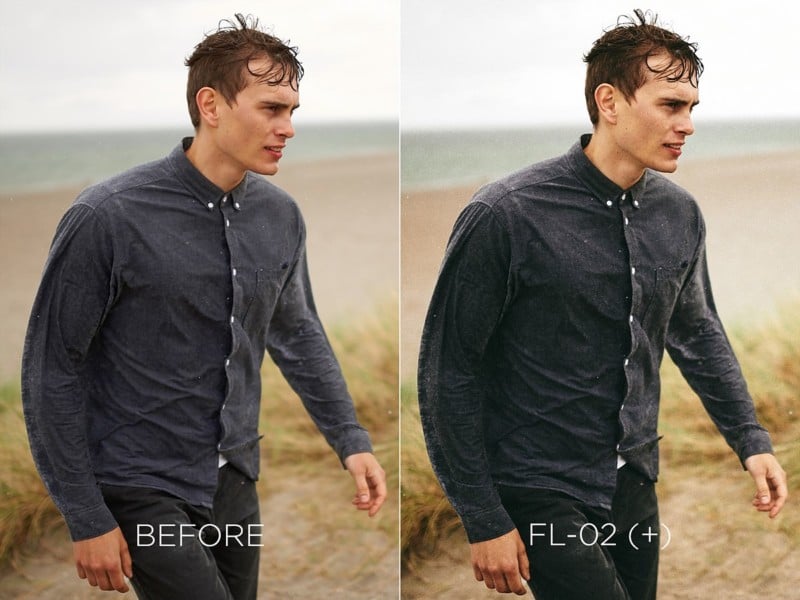 Phase One says these new filters can serve as a springboard for photographers who wish to speed up their workflow.

“Capture One Film Styles give photographers a head start in the editing process, providing a solid foundation of adjustments for a faster workflow,” the company says. “Styles function as inspiration, providing a quick view of images, with a variety of editing options.”

The Capture One Film Pack is available starting today for Windows and Mac and is priced at $69 in the Phase One online store. There’s also a free sample pack you can download containing 5 looks.

(via Phase One via DPReview)

Drone Footage of a Mailman Delivering Mail After California Wildfires