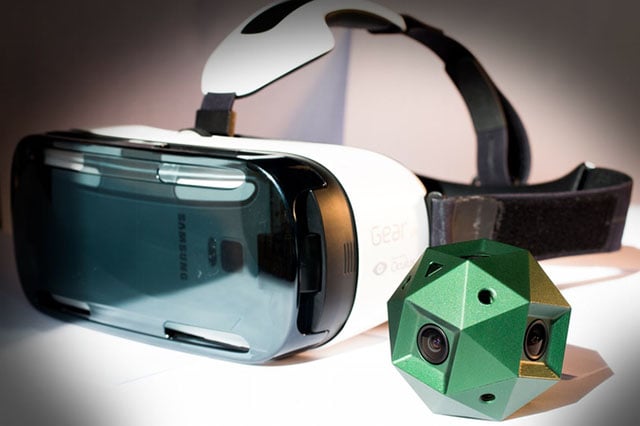 With every report of virtual reality news, we seem to step closer and closer to a world such as the one depicted in Ernest Cline’s Science Fiction novel, Ready Player One. Today is no exception as we report on the new Sphericam 2: a 4K 360-degree video camera for transporting minds through the power of audio and video. The product, launched by Jeffery Martin, is on Kickstarter looking to meet its $150,000 goal, and it is almost there thanks to 130 generous backers thus far. 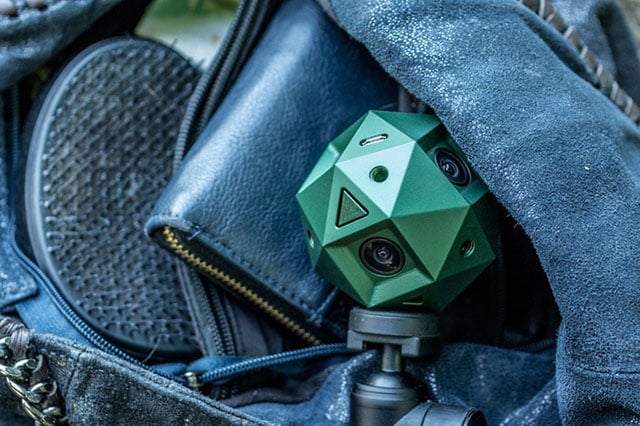 The Sphericam 2 is the first 360-degree camera designed for the Oculus Rift that offers global shutter capture and 4K spherical vision. Cinematographers looking to jump into 4K video may find the Sphericam 2 the perfect starting point. Videos can be played back on virtual reality headsets such as the Oculus Rift, Samsung’s Gear VR, or Google Cardboard. Users without a headset can use their tablet, smartphone, or PC to join in on the experience. 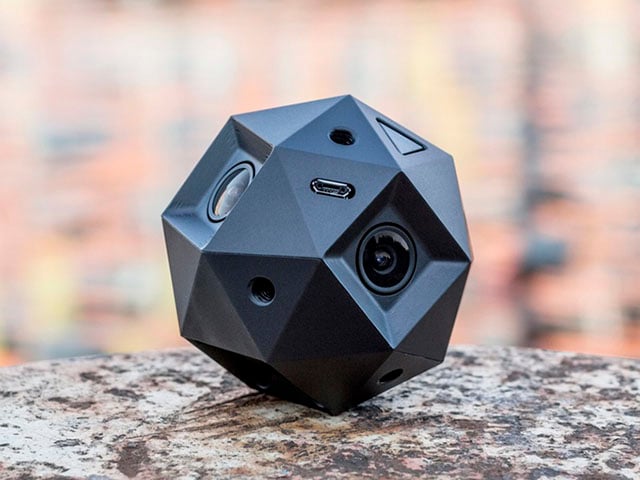 Jeffery Martin, the founder of Sphericam, sees his latest product as the answer to capturing stunning content for virtual reality. Blind spots, mismatched white balance, and uneven stitching are a thing of the past with Sphericam 2. As Martin notes, the Sphericam makes the world “VR ready.”

The Sphericam 2 is said to not be much bigger than the average tennis ball and uses six cameras working “seamlessly together to capture the world around you in stunning 4K resolution.” Martin describes the Sphericam 2 as a “straight out of the box” experience. 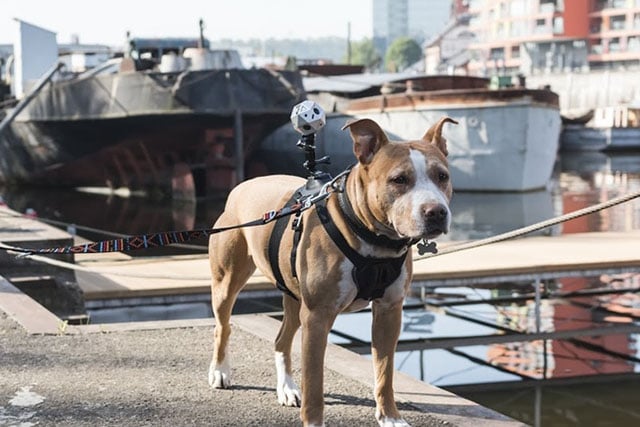 WiFi and streaming are built directly into the unit, so you can easily view and share content using your favorite devices. The company’s mobile app allows cinematographers to easily monitor the view, capture video, transfer clips, edit content and share your creations. 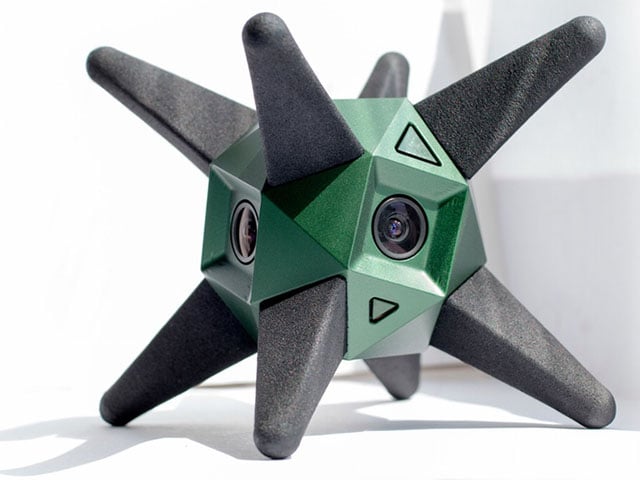 The housing of the Sphericam 2 is constructed from anodized aluminum, has a 68mm diameter, and weighs less than 400 grams. Four built-in microphones, six built-in cameras, and a 2800 mAh battery allow for video recording of up to ninety minutes.

Recording at 30 FPS will deliver you an entirely lossless video, while recording at 60FPS is “slightly lossy” in Cinema DNG. You’re going to want to pick up an extremely high capacity and high-speed memory card while you are at it because the Sphericam 2 can write up to 300 megabytes per second! 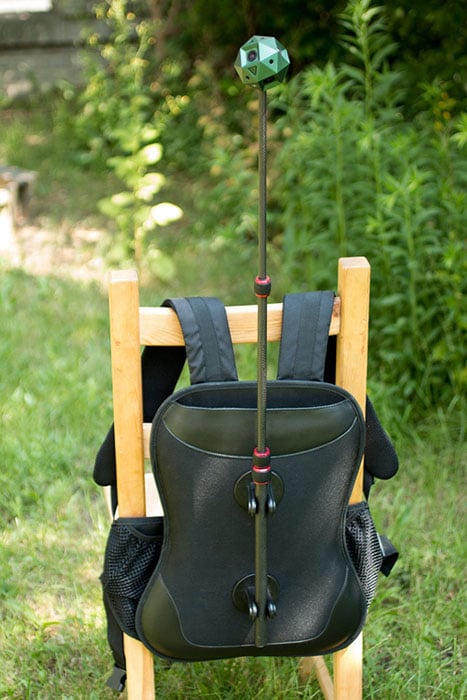 Multiple mounting options are available for the Sphericam 2 including a tabletop tripod, monopod, magic arm/clamp, and backpack with pole mount.

If you are interested in picking up a Sphericam 2, the cheapest option available is $1,399 for the early bird special (100 left of 150). If you want the Sphericam 2 with all the available mounting options, it will cost you $2,500. A titanium version is also available for $5,000, alongside a gold plated version for $10,000, just in case you need something to match your new gold Apple Watch.

For more information on the project and to preorder a Sphericam 2 you can click here to visit Kickstarter.